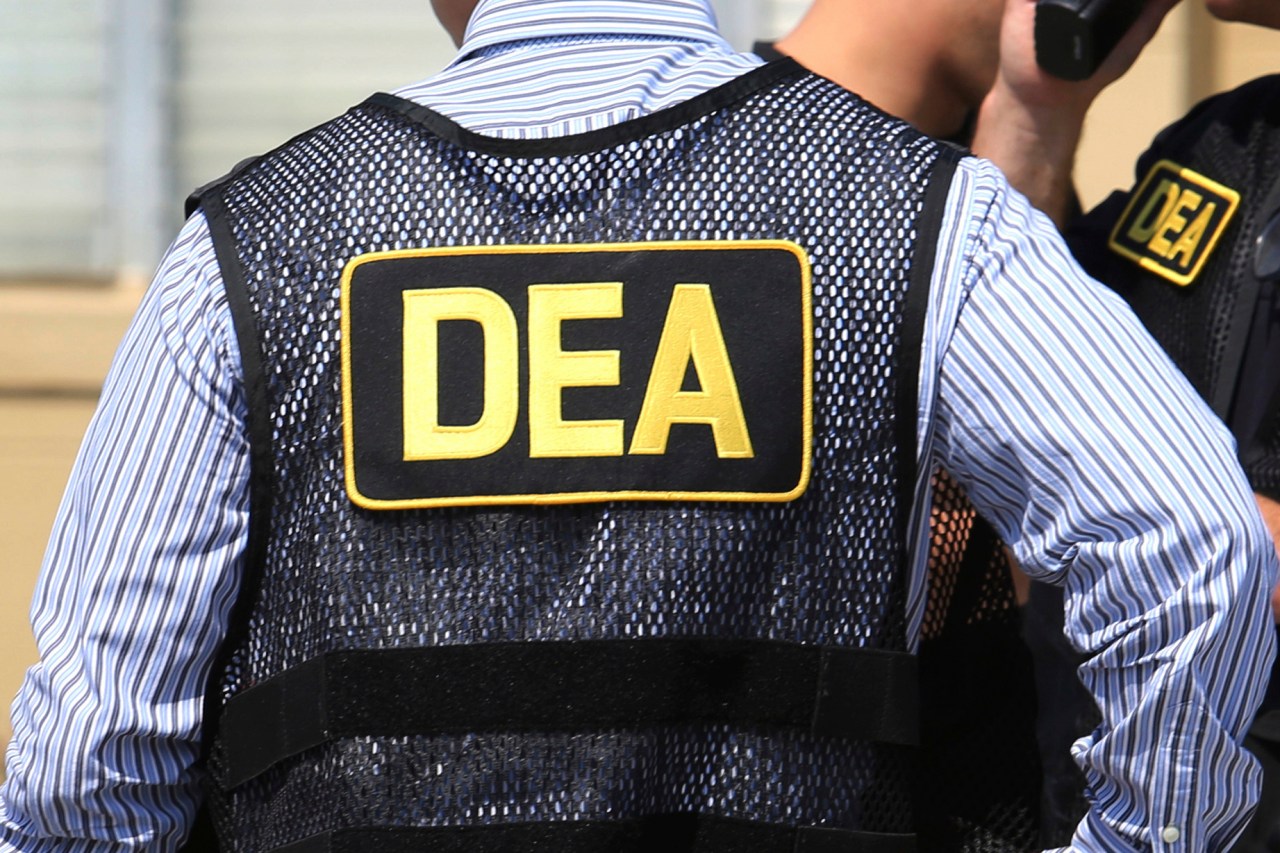 Humberto Jacobo Aguilar and Eduardo Adelaido Flores-Martinez are charged with conspiracy to distribute methamphetamine and heroin.

Investigators said they began investigating Aguilar, suspecting him of distributing the drugs, in January, according to court documents.

On January 25, investigators said they had arranged to buy a pound of methamphetamine from Aguilar. That day, a confidential source met him near Cheyenne Avenue and Civic Center Drive in North Las Vegas and made the purchase, according to court documents.

On March 17, a confidential source arranged to make another purchase from the same location, according to court documents. The exchange took place under video and audio surveillance; agents wrote in the documents.

In May, an undercover Las Vegas Metro Police detective purchased an ounce of heroin from Flores-Martinez near Rochelle Avenue and Jones Boulevard in the Valley Southwest, documents show.

In June, the undercover detective again met with Flores-Martinez to buy an ounce of heroin and, this time, an ounce of methamphetamine.

In August, the detective again purchased an ounce of heroin and a pound of methamphetamine from the same location in the South Valley.

In September, the detective set up a buy again where he bought an ounce of heroin and a pound of methamphetamine.

Aguilar and Flores-Martinez appeared in court on Friday. Because the case was filed in federal court, booking photos for the two men were not provided.

Is super-fast delivery the keystone of e-commerce brands?

BOJ made unplanned bond purchases ahead of rate decision