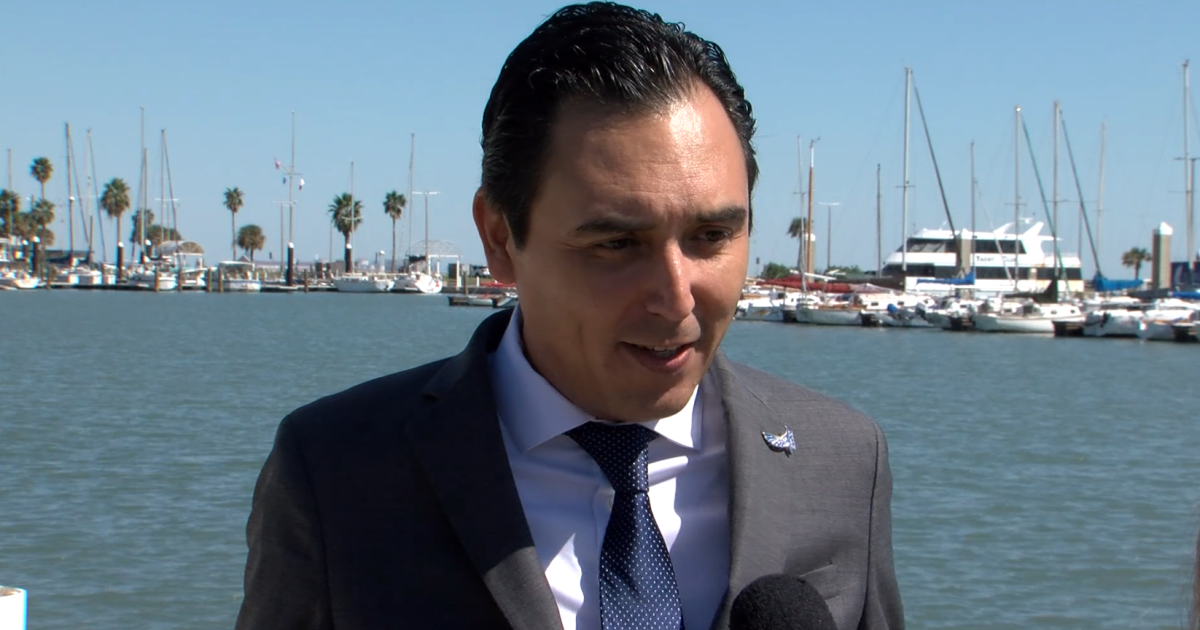 CORPUS CHRISTI — On October 24, a new face will lead the United Corpus Christi Chamber of Commerce.

Al Arreola Jr, the new chairman and CEO, was most recently the head of the South Texas Business Partnership in San Antonio since May 2014.

“It’s like being back home,” Arreola said. “Lots of familiar faces, lots of friendly faces. I’m proud to be a graduate of Texas A&M Corpus Christi in 2003.”

He said things were very different back then when it came to jobs.

“It was hard for anyone to find work,” he said. “Not to mention college graduates.

Arreola returned home to Del Rio and became the executive director of the Chamber of Commerce there before moving to Alamo City.

Arreola helped merge the two to form the South Texas Business Partnership and spearheaded her efforts to redevelop these areas—building business-community relationships.

He was also on the San Antonio Business Journal’s 40 under 40 list.

He said he plans to continue his efforts to build business and community relationships in Coastal Bend.

“We are a commercial organization,” he said. “We organize our member companies. But these people have fine ideas, objective ideas about how a community can be developed.

He said he was delighted to take on this new role.

“The South Texas economy is changing rapidly, and Corpus Christi is a special place that makes that possible,” Arreola said. “So that these areas and communities like you talk about or even the south side and the island, as they continue to develop so that we continue to retain our quality talented residents.”

This is a goal shared by the Downtown Management District.

“When you couple this with all the momentum in San Antonio, all the things going on in the Valley and in Brownsville, it really is a great time for South Texas,” said Alyssa B. Mason, executive director of the DMD. “So I think it will be great to have a partner who understands this from a regional perspective so that we move all of South Texas forward…I welcome this new leader to Corpus Christi.”

Arreola will replace former chairman and CEO John La Rue who is retiring.