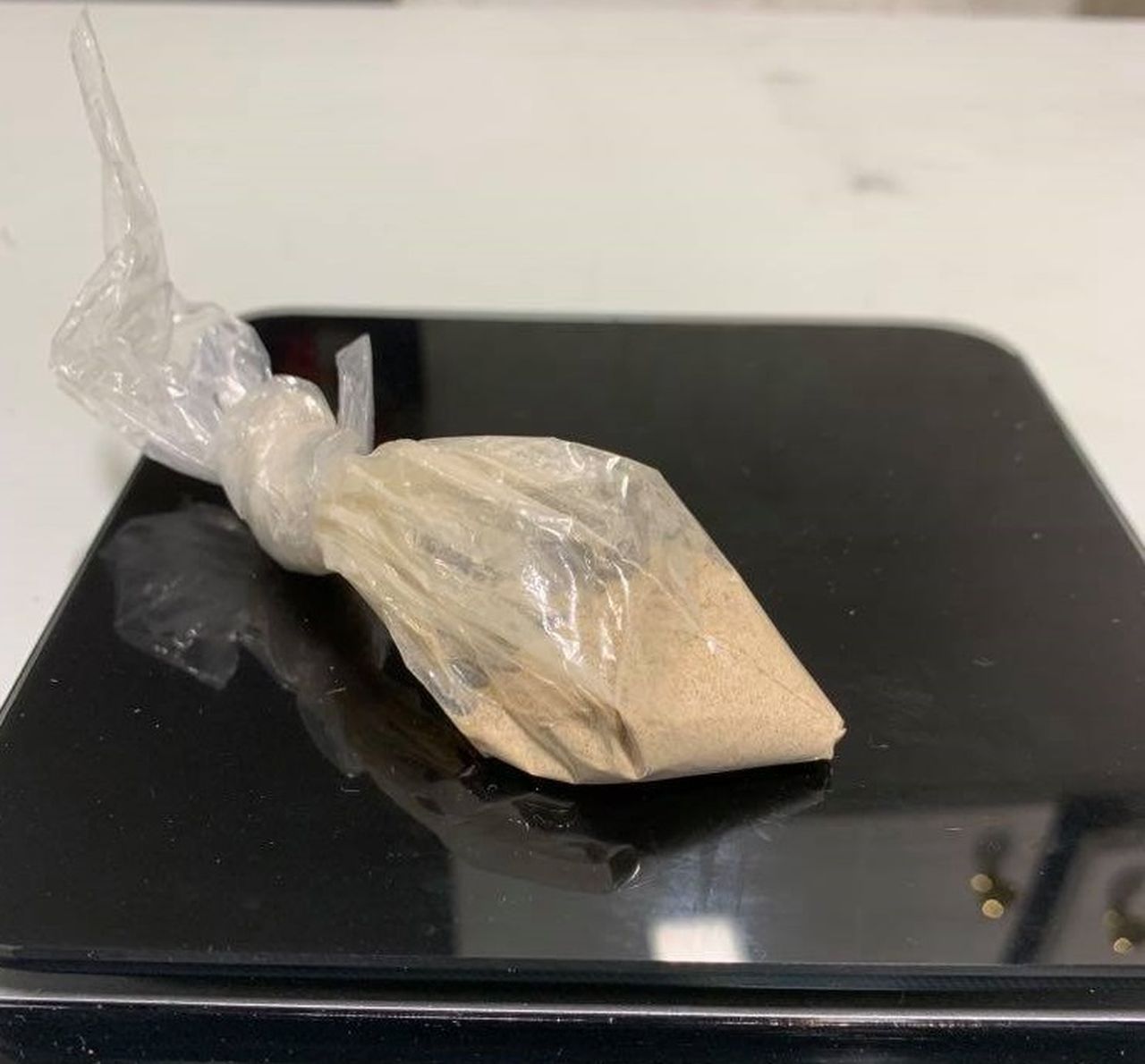 AKRON, Ohio – A federal judge has sentenced an Akron man to 20 years in prison for selling fentanyl that resulted in the 2015 death of a 52-year-old woman.

Jurmaine Jeffries, 32, was convicted by a jury in April 2018 of distributing fentanyl resulting in death and possession with intent to distribute fentanyl. However, in October 2018, U.S. District Judge Solomon Oliver Jr. overturned the jury’s guilty verdict, writing that the jury had not received the proper legal instructions prior to its deliberations.

A federal appeals court restored the conviction in May 2020, denying Jeffries a new trial and reinstating the sentence on one count of fentanyl distribution. Oliver sentenced Jefferies to 20 years in prison on Tuesday, according to US lawyer Bridget Brennan.

Akron Police found Jamie Huffer who died on September 15, 2015 in the attic of his home in the Goodyear Heights neighborhood. Officers looked into her phone and saw that she texted and called Jeffries several times that day, so they texted her, pretending to be Huffer and asking her to buy more drugs, said prosecutors.

Jeffries arrived at the house shortly after and was arrested, police said. Officers said they found 38 grams of fentanyl in his possession.