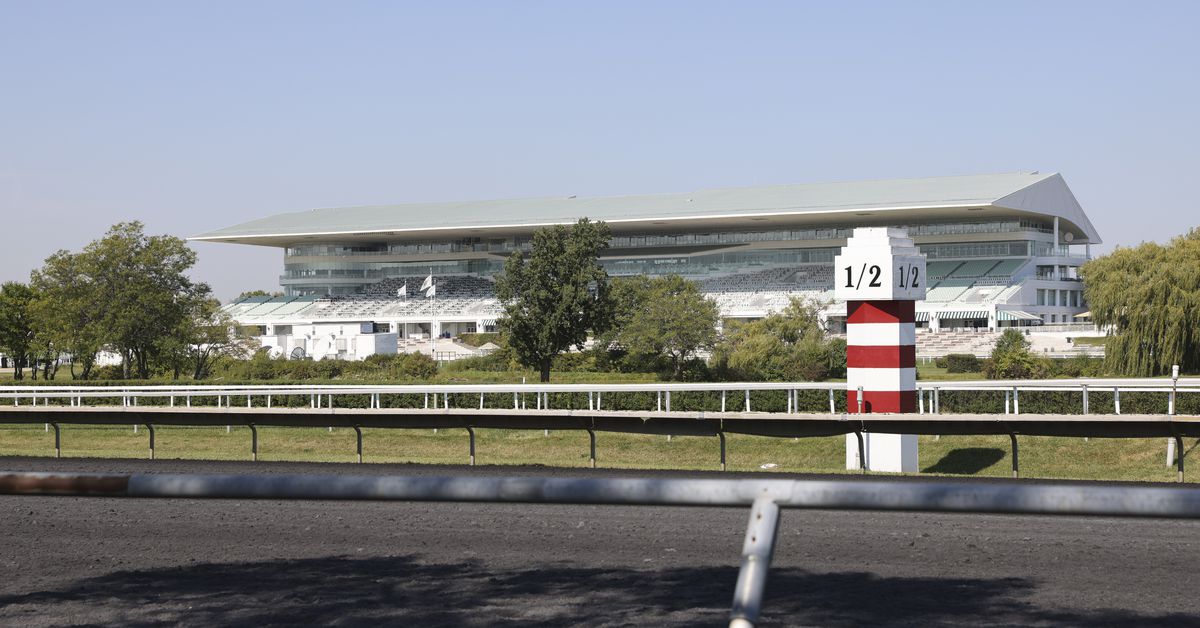 The business owner of the closed Arlington International Racecourse has pulled out of the game of live horse racing in Illinois – but he still wants a piece of the action.

Illinois Racing Board regulators on Thursday filed a request from Arlington to continue operating its off-track betting lounges, even though owner Churchill Downs Inc. closed the historic track nearly two months ago and announced a pending deal to sell the land to the Chicago Bear.

Arlington chairman Tony Petrillo said the company’s controversial request underscored its “commitment to thoroughbred racing in the state,” but Racing Board commissioner Alan Henry suggested it ‘they were trying to make more money from a struggling industry that they had already abandoned.

“What I see in these requests is very similar to the farmer who sells his precious Holstein [cow], then expects to always be paid for some of the milk it produces, â€said Henry, former editor of the Chicago Sun-Times.

The final races on the 94-year-old track were held on September 25, leaving just two more tracks in the state. Days later, Churchill Downs announced he would sell the 326 acres to the Bears, who are planning to build a new stadium there.

Arlington did not request race dates for next year and had already passed up the opportunity to open a casino adjacent to the Northwestern Suburbs Oval, angering the horse owners and trainers pictured by the Illinois Thoroughbred Horsemen’s Association. This group said Churchill Downs was more concerned with protecting its other Illinois asset: Rivers Casino near Des Plaines, which is the state’s most lucrative casino.

But the company still wants to take bets on races broadcast in its several OTBs scattered around the suburbs.

Petrillo said he would expect the OTBs to take around $ 76 million in bets, generating $ 8 million in purses and fees for the Chicago area’s only surviving track, Hawthorne Race Course in Stickney.

Henry pushed back, saying that “common sense tells me that cross-line betting licenses should only be granted to viable track operators who genuinely wish to engage in horse racing.”

The dispute hinges on the interpretation of a vague part of the state’s horse racing law and whether the tracks must have actual race dates in order to operate OTBs, or whether they do not. ‘need to have organized races than the previous calendar year.

Racing Board staff sided with Arlington. The agency’s general counsel, John Gay, noted that two other former suburban tracks – Maywood and Balmoral – were operating OTBs even though they had no race dates until their final closure.

Board members voted 10-0 to defer a vote on the issue until their next meeting, scheduled for December 16.