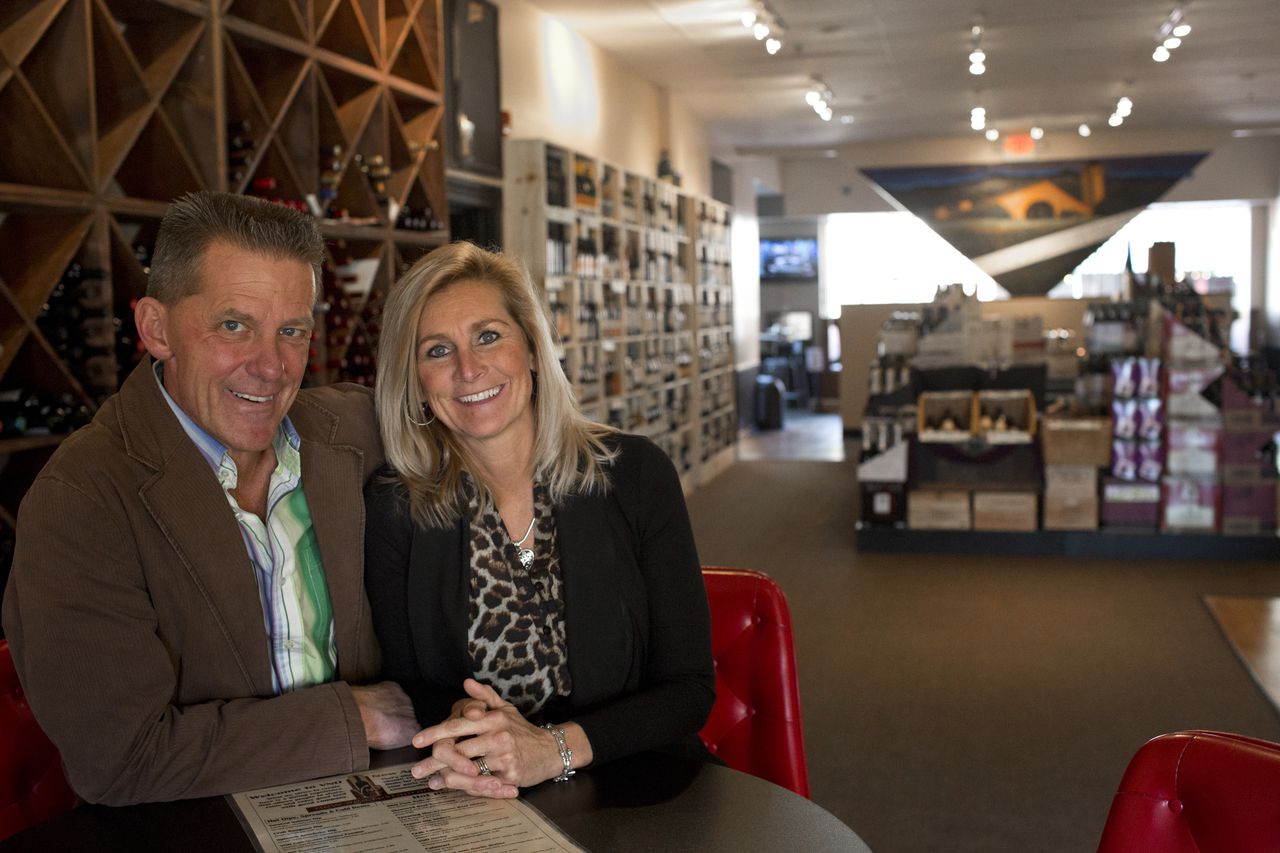 Greg and Peggy Kimbrue announced their plans via the VNO Wine Warehouse and New Age Restaurant Facebook page this week, nearly a decade after first opening the doors. The Kimbrues have a buyer who plans to run VNO like they did, at least initially, and they expect the transition to take place within the next few months, according to their Facebook post.

A clearance sale for the wine warehouse begins Monday, April 11, with VNO’s entire fine wine inventory down 20%, according to the Facebook post.

“Peggy and I truly appreciate all the local love and support we have received at VNO since our opening in 2013,” the post read. “As we prepare for the next chapters of our lives, we look forward to seeing everyone in the coming months at VNO.”

Seinfeld, ‘Baby Shark Live!’ and other upcoming shows at the Dow Event Center in Saginaw

Is buying a used Suzuki a good idea?