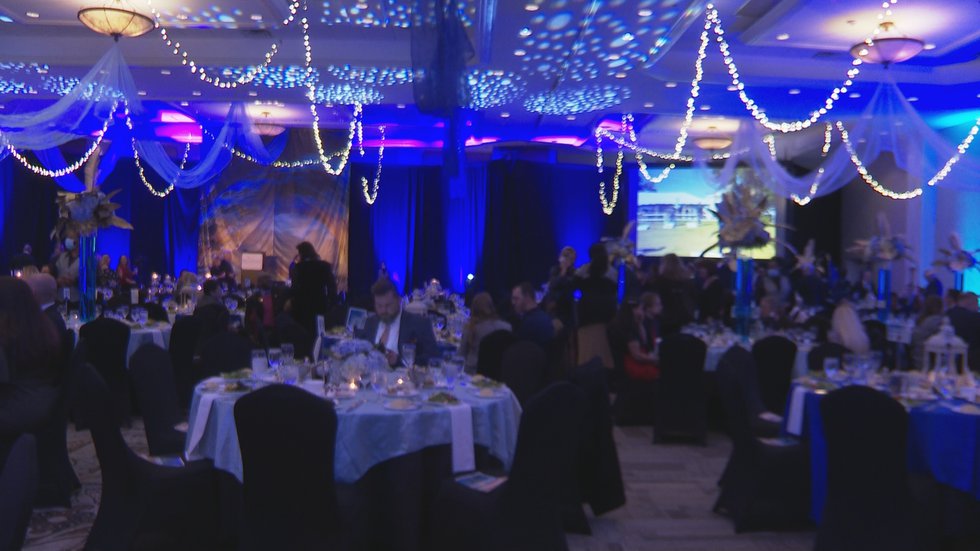 House Speaker Carol Roberts said some of the accomplishments of the past year were projects they had been working on for many years, such as opening the Indigo Hotel in Panama City and receiving funding. for Gulf Coast State College’s STEM building. She said there were even small accomplishments that had big impacts.

“For example, we fed hundreds of healthcare workers in the midst of the pandemic which was our front line. It was an opportunity for us to show our appreciation for them by donating their time and talent,” Roberts said.

Roberts said they expect 2022 to be a great year with plenty of opportunities for local businesses to thrive. She said they believe the local economy will thrive ahead of this year, despite the pandemic. Another top priority will be recruiting people to work in the community.

“The biggest challenge is employees and recruiting employees into businesses, so that’s one of the things we’re going to be addressing with other community organizations,” Roberts said.

They’ll also have their planning session in the fall — that’s where they’ll set the agenda for the year. Roberts said the top of the list is helping Panama City get its civic center back up and running.

The program began at 6:45 p.m. with the main event, where community leaders and many elected officials came together to celebrate the Chamber’s successes in 2021 and honor outgoing Chairman of the Board, Chris Moore, General Dynamics Information Technology (GDT). Will Cramer, Bill Cramer Chevrolet, Buick, Cadillac, GMC served as emcee for the evening.

Moore passed the gavel to 2022 President Garrett Anderson of Anderson Construction Company. In his closing remarks, Moore said his time on the chamber’s board has been the experience of a lifetime.

Outgoing Military Affairs Committee (MAC) Chairman, Andrew Rowell, GAC Contractors, was also honored at the event. Rowell served as Chairman of the Board in 2020 before becoming President of the MAC in 2021. Rowell officially passed the gavel to Chris Moore who took over as Chairman of the MAC 2022 on Wednesday January 12 at the MAC Passing of the Gavel. During the event, Rowell praised the work of local Bay County military installations saying that without them, there would be no reason for him to serve as MAC President.

Each year, the Chamber recognizes an outstanding member with its Member of the Year award. Kyle Shoots, System Service & Engineering, was announced as the 2021 winner. Chris Moore, 2021 Bay County Board Chairman, introduced Shoots as the recipient saying he was on top from the very beginning .

The final award of the evening was the Lauren Merriam Memorial Award, the House’s highest honor. Bill Cramer (who was the recipient of the award in 2013), presented the 2021 award to Dr. James Cook, who was chosen for his dedication to bettering his community. He serves as a mentor for the Bay Education Foundation and is secretary and treasurer of the Bay Health Foundation, and vice president of the Port Authority of Panama City.

2022 Bay County House Speaker, Garrett Anderson’s vision for the organization includes aggressive priorities for 2022 and his key goals for the year include: supporting the reconstruction of the Marina Civic Center; research the need for hired worms elected school superintendents; affordable housing for the workforce; high school business education; and finally, recruiting partners to continue its relationship with NextSite to promote Bay County nationally to investors, retailers, and business development.