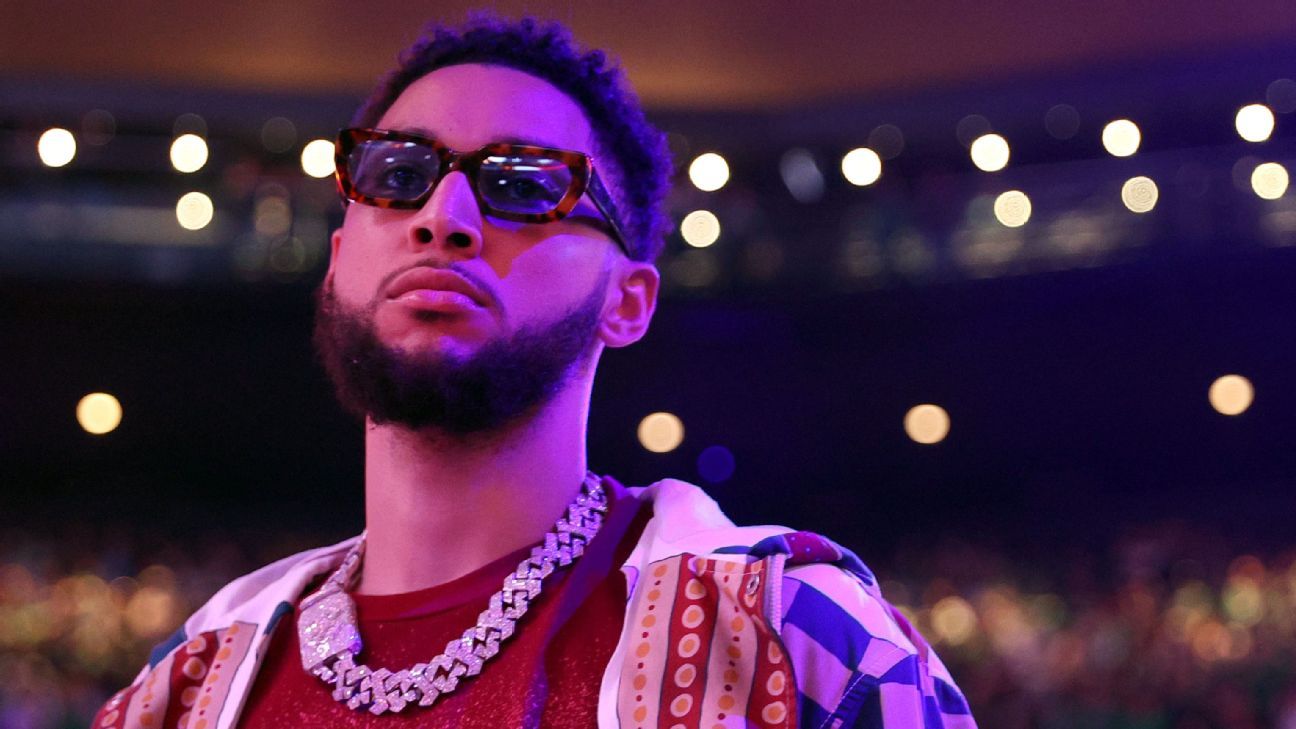 Ben Simmons sells a house, sells a condo and tries to put the 76ers and Philadelphia in the past

Ben Simmons is trying to put Philadelphia behind him in more ways than one.

The former Philadelphia 76ers guard, who was traded to the Brooklyn Nets for James Harden after a disappointing end to his 2021 playoffs, has sold his home in Moorehead, New Jersey, to Philadelphia Phillies right fielder Nick Castellanos. The house, a 10,500 square foot mansion with six bedrooms and 6.5 bathrooms on a 1.78 acre lot, is about 40 minutes from Philadelphia. The house had been on the market for six months before the sale. Simmons is still trying to sell a $3 million condo in Philadelphia’s downtown neighborhood.

According to Dirt.com, Simmons bought the home in 2019 for $2.375 million. Castellanos would buy it for $4.55 million, although Simmons did extensive renovations and additions to it during his time there. Renovations include a kitchen makeover, a wine cellar added to the dining room, and a custom basement recreation space with walk-in access. The recreation area includes a cinema room, pool table, custom esports gaming area, bar, and kitchenette.

Simmons recently underwent back surgery in Los Angeles to treat localized pain in a herniated disc. He’s expected to need three to four months of rehabilitation, but will likely be fully recovered before the Nets’ 2022-23 training camp.