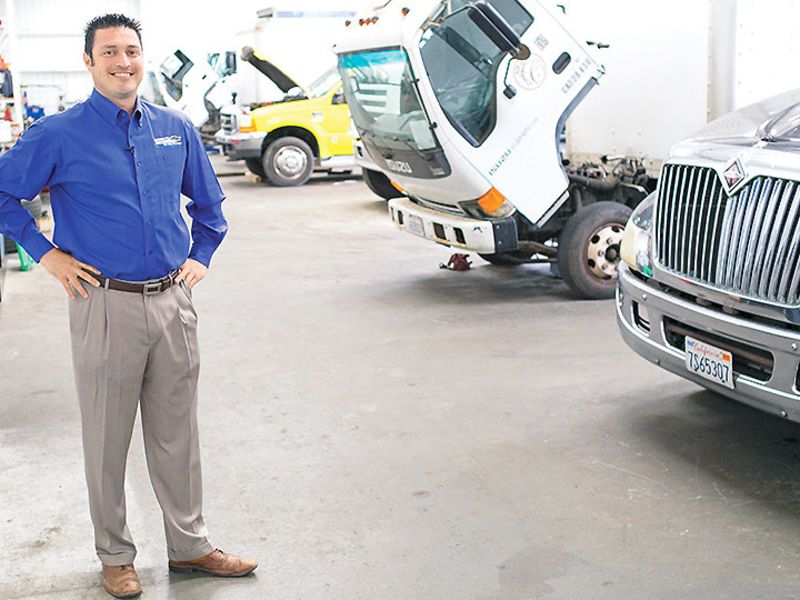 Today, National Truck Sales & Service has seven service areas and nine employees, including five technicians. It offers maintenance services such as oil changes, tire rotations and alignments, as well as repair work. Despite its name, the operation does not sell trucks at the moment. But adding that capability for brands like International and Mack is on Cooper’s radar.

The center serves 80 trucks per month, compared to around 15 when it purchased the facility.

“It gave us a part of our business that we wouldn’t be able to reach or otherwise service from a retail dealership,” Cooper said. Automotive News. “We don’t have a big enough footprint at our dealership to handle the amount of business we do because these trucks are so much bigger. “

By moving the medium and heavy service from the Chevrolet store, Cooper was able to increase the service capacity for the dealership’s retail customers, which has grown significantly over the years. When Cooper bought Chevrolet from Watsonville, he was selling an average of nine vehicles, new and used, per month. By 2019, sales had increased to 85 per month.

Each of the Cooper dealers has a strong emphasis on utility vehicle sales – a reflection of customer demand in Watsonville, a northern California farming community that is home to berry giant Driscoll’s.