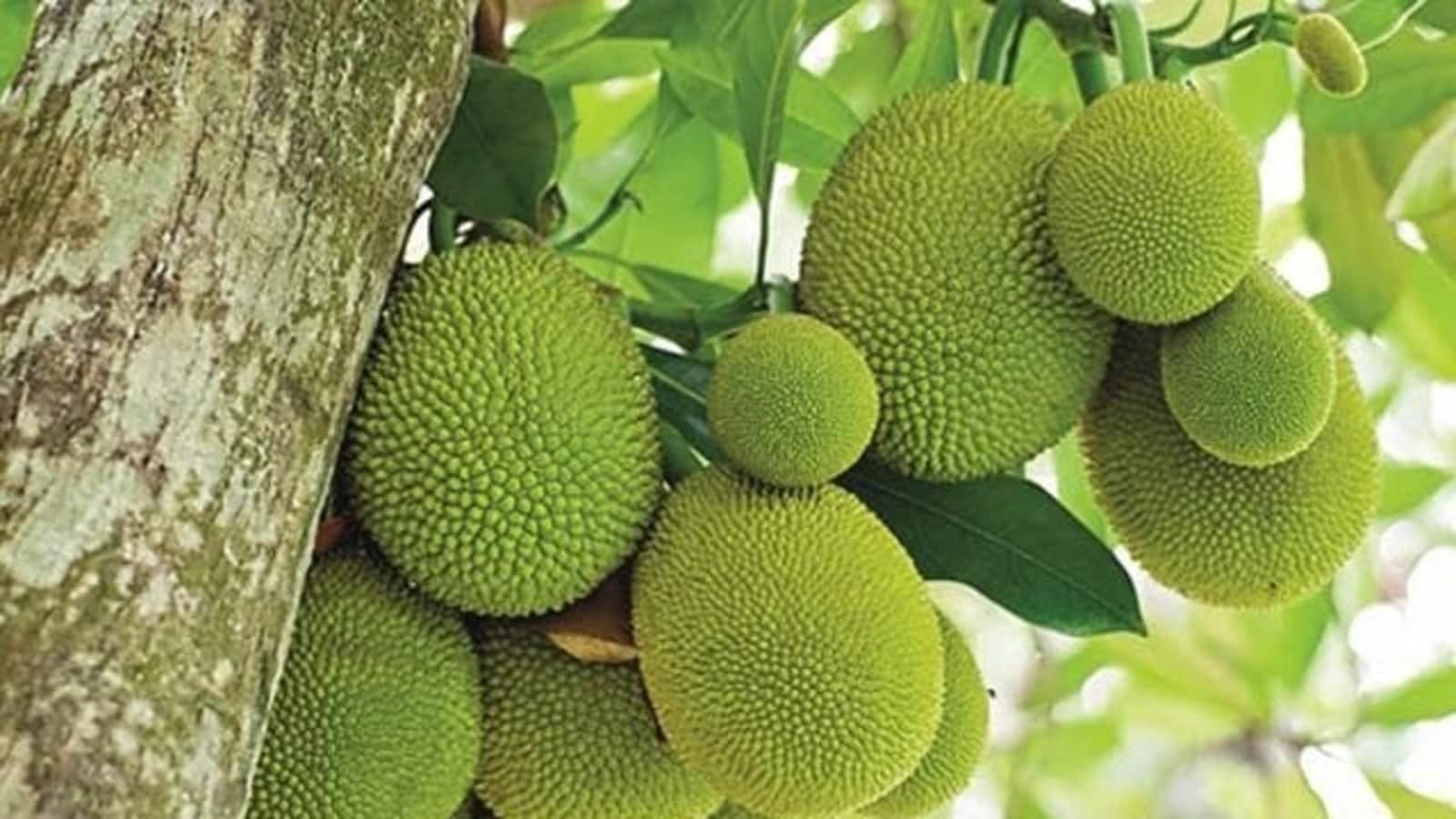 Bangalore University, which has over 650 affiliated colleges, has decided to auction off the approximately 50 jackfruit trees on its 1,000-acre Jnanabharathi campus ahead of the next jackfruit season.

The university had attempted to auction the trees last year, but had no revenue due to lack of demand and buyers. Officials told media that last year’s attempt was also hampered by the effect of the pandemic and they hoped to make more profit this year.

The auction is due to take place on May 31 and the university has some rules in place. The auction will begin at 11:30 a.m. and all bidders will be required to pay a deposit of ₹5,000. The highest bidder will then receive a bidding to reap the yield. However, university authorities may decide to revoke the auction if they are not satisfied with the higher price. In this case, the university will reimburse the installments paid by the tenderer.

BU has also decided that the auction will only take place if there are at least three bidders. If less than three participants register for the auction, the university reserves the right to cancel the auction and set a later date for the auction.

BU had already sold the yield of its 500+ tamarind trees in the past few years, which was a successful venture for the cash-strapped university. University officials have told the media that most of the jackfruit trees grown on its campus are disappearing as passers-by, which include joggers, students and the general public, simply pick them for consumption.

Therefore, as the season kicks off for the jackfruit to begin ripening this year, the authorities have chosen to conduct an auction to avoid theft. A report indicates that the average number of bidders BU has obtained for its previous tamarind auctions ranges from 12 to 14.

Successfully subscribed to the newsletter

Thank you for subscribing to our Daily news capsule newsletter.