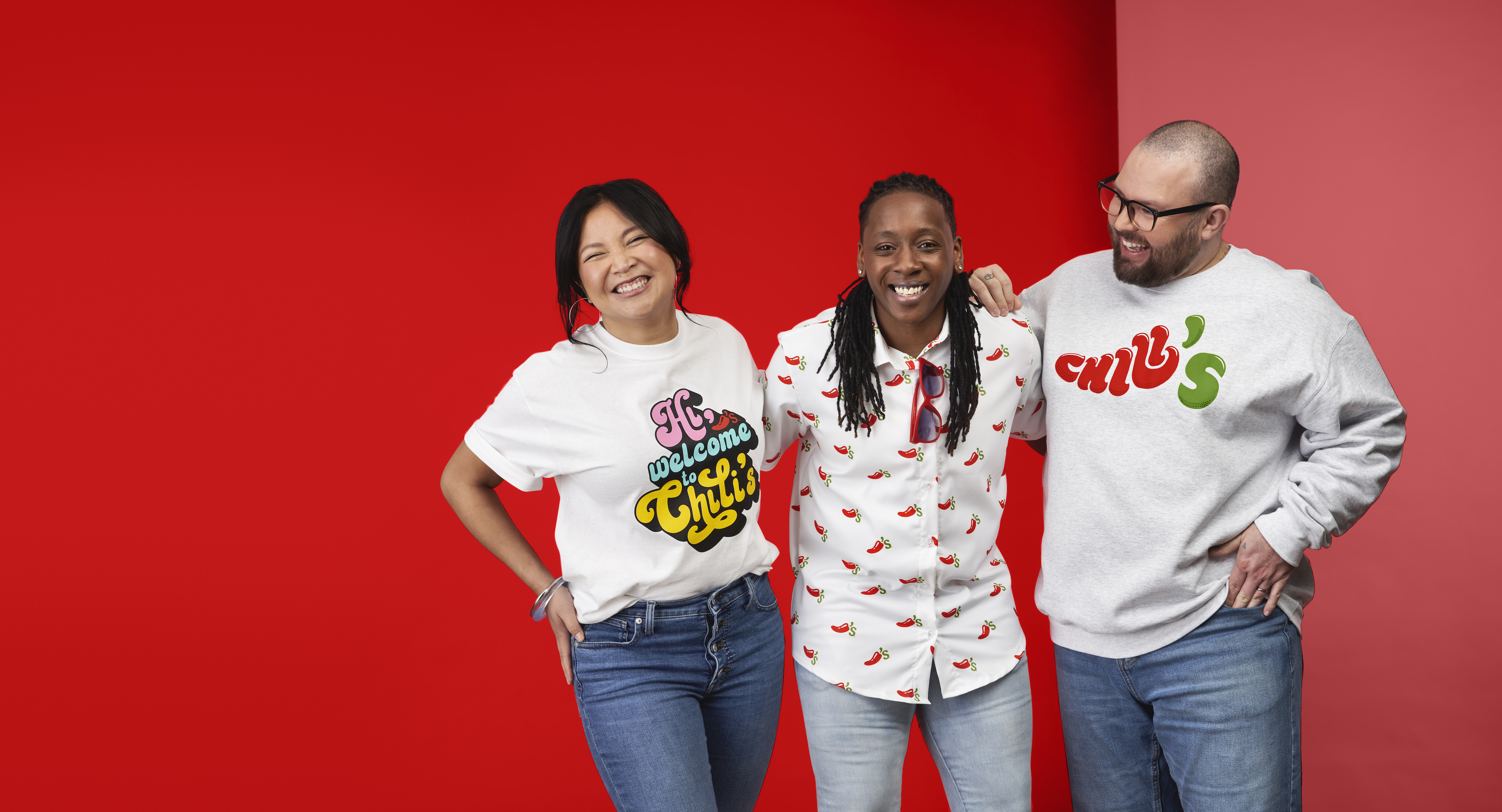 Chili’s Grill & Bar will launch a new e-commerce platform on Sunday, aiming to give consumers the option to wear branded t-shirts and use branded pool floats.

The Dallas-based casual dining division of Brinker International Inc., which also owns the Maggiano’s Little Italy concept as well as the It’s Just Wings and Maggiano’s Italian Classics virtual brands, said the new e-commerce site, welcometochilis.com, will offer items ranging from t-shirts to fanny packs at prices ranging from $10 to $60.

“Our guests have told us how much they love Chili’s merchandise, and that means the world to us,” Chili’s senior vice president of marketing Michael Breed said in a statement.

“We couldn’t think of a better way to celebrate Chili’s birthday with our guests than to officially launch the store,” Breed said, “and we look forward to commemorating more great moments with them and the members of our team in the future.”

The selection will vary based on availability, the company said. Payment methods include credit card, Apple Pay and ShopPay.

“The ‘Chili’s Store’ and its marketing efforts will be integrated into existing channels such as our My Chili’s Rewards database of 10 million members and our engaged social media following,” Breed said.

Chili’s has more than 1,600 restaurants in 29 countries and two territories.

Nigeria and the Petroleum Industry Act: The Role of the New NNPC Board