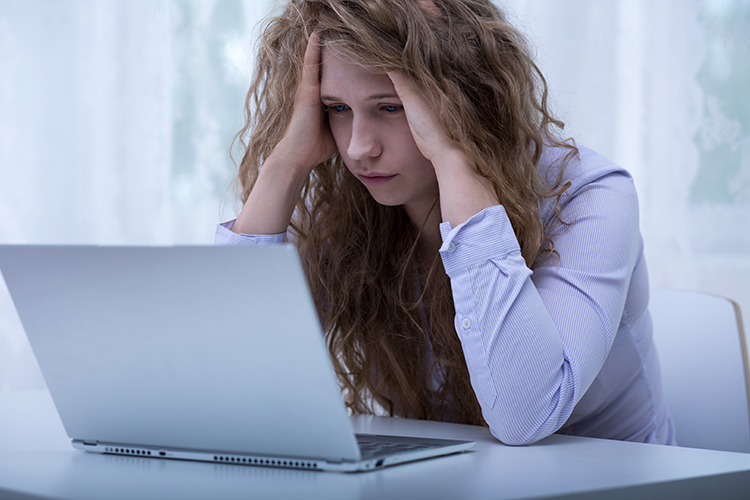 The ABA House of Delegates on Monday passed a resolution urging lawmakers and law enforcement to do more to address cyberstalking and harassment.

The resolution was passed by an overwhelming majority. Speaking in support of the resolution at the ABA’s annual meeting at the Hyatt Regency in Chicago, attorney Roula Allouch said victims of online bullying or harassment are often targeted by text messages, attacked in group chats or threatened on social media platforms.

“Once something is said online, it can often be there forever. Unflattering images, defamatory lies and other misinformation influence nearly every aspect of a person’s life, both professionally and personally,” said Allouch, who is an attorney with Graydon Law in Cincinnati.

She added that children can be particularly vulnerable to bullying and harassment.

“A young person can feel anxious and isolated,” Allouch said. “When we respond quickly and consistently to bullying behavior, we send a message to both the person being bullied and those facing bullying that the behavior is not acceptable.”

Resolution 504 calls on lawmakers to pass or amend cyberstalking laws to include harsher penalties and a private right of action for victims to file complaints against people who use social media or other technologies to stalk or harass them. The resolution was proposed by the Civil Rights and Social Justice Section; the Commission on Hispanic Legal Rights and Responsibilities; the Commission on Sexual Orientation and Gender Identity; and the State and Local Law Section.

Some police departments lack the technology to investigate cyberstalking crimes, according to a report released ahead of the vote. Supporters of the resolution want law enforcement to educate their officers about cyberstalking and devote more resources to investigations.

The report calls cyberstalking a “relatively new crime” that has grown over the past 20 years alongside the explosion in popularity of the internet, social media and other forms of online communication.

In 2022, the United States House of Representatives passed the Violence Against Women Act Reauthorization Act, which includes measures on cybercrime and its enforcement, according to the report. Federal interstate communications and harassment laws are used to prosecute crimes of cyberstalking.

But also according to the report, there are “variable gaps in federal harassment and cyberstalking law,” and many state and local laws do not do enough to prevent serious online harassment.

“While there are various local and federal laws that deal with harassment and some that are narrowly tailored to cyberstalking, many cases remain unsolved and untouched,” the report states.

“Victims can often find too many obstacles when seeking help,” Allouch said, adding that the resolution would aim to strengthen existing laws so that law enforcement and prosecutors are better equipped to investigate. on crimes.

Defendants in some cyberstalking cases have claimed the First Amendment protects them, the report adds.

The resolution recommends that legislators consider freedom of expression issues when creating or amending new laws. But the report notes that the First Amendment “does not protect threatening and intimidating speech.”

The clash of e-commerce giants: Microsoft Onboards ONDC, Shopping App Next. Details inside