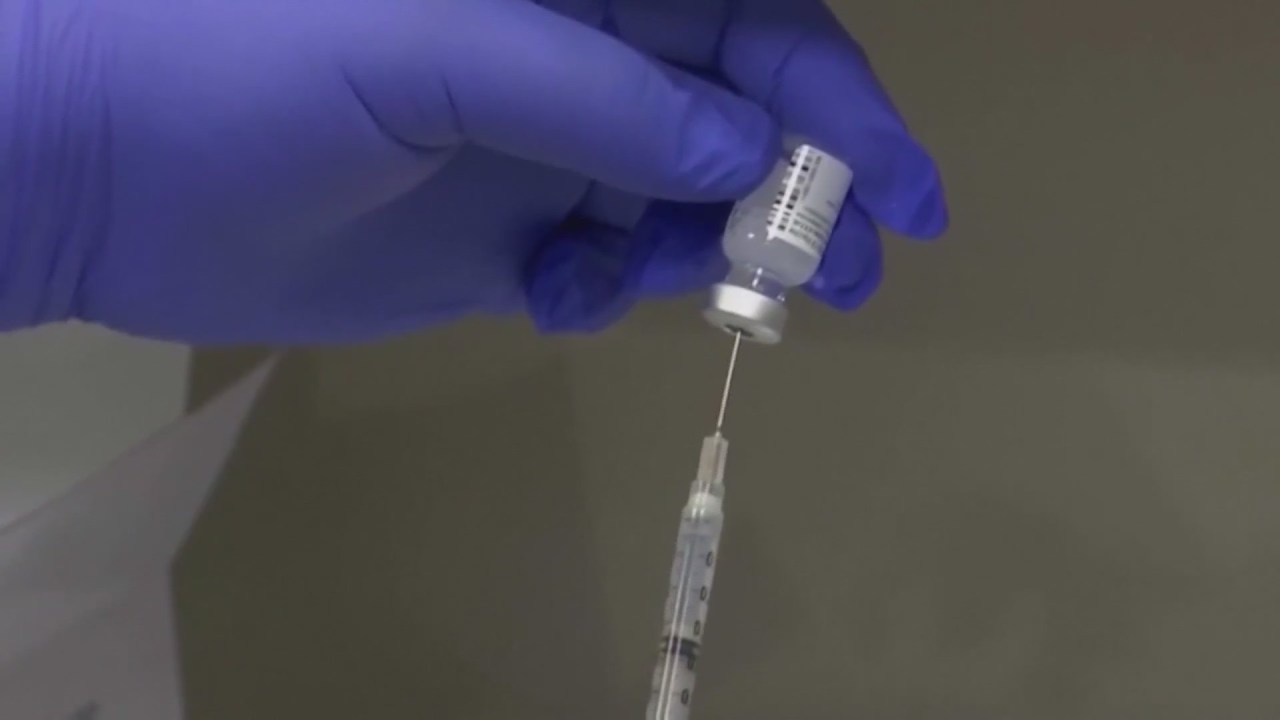 DAYTON, Ohio (WDTN) – The Supreme Court heard argument on the federal vaccine mandate on Friday. An organization that serves businesses in Miami Valley said the mandate would affect local businesses already in difficulty.

Dayton Area Chamber of Commerce President and CEO Chris Kershner said if the mandate is implemented it will have a significant impact on businesses.

“COVID-19 has already become a heavy operating nightmare for many businesses, and as federal warrants keep coming out that put more and more pressure on businesses, they’re coming to a tipping point,” Kershner said. .

The chamber of commerce serves more than 2,200 businesses in the Miami Valley, said Kershner, which will require vaccines for all employers with more than 100 workers will affect a significant number of them.

Kershner said this would pose greater workforce challenges for employers than they already face right now.

“Which means there will be longer queues in restaurants and businesses will have a harder time doing their day-to-day tasks because this manpower problem will only get worse,” he said. Kershner said.

Yost said the Occupational Safety and Health Administration (OSHA) does not have the power to enforce it, but rather the power should be left to the state or local governments.

“Once you give a bureaucrat the power, the vast power to implement these kinds of mandates through OSHA, you’ll never close that door,” Yost said.

Yost and Kershner both said they were not against the COVID-19 vaccine, but that it should be left to the discretion of the individual or the employer.

“If someone chooses not to do it and gets sick or dies, it’s not my fault, it’s a consequence of their choice not to protect themselves, that’s why I urge everyone to get vaccinated, ”Yost said.

The Dayton-area Chamber of Commerce has spoken out against the mandate since it was announced and is now hoping the Supreme Court will end it for good.

“There must be some relief here for the business,” Kershner said.