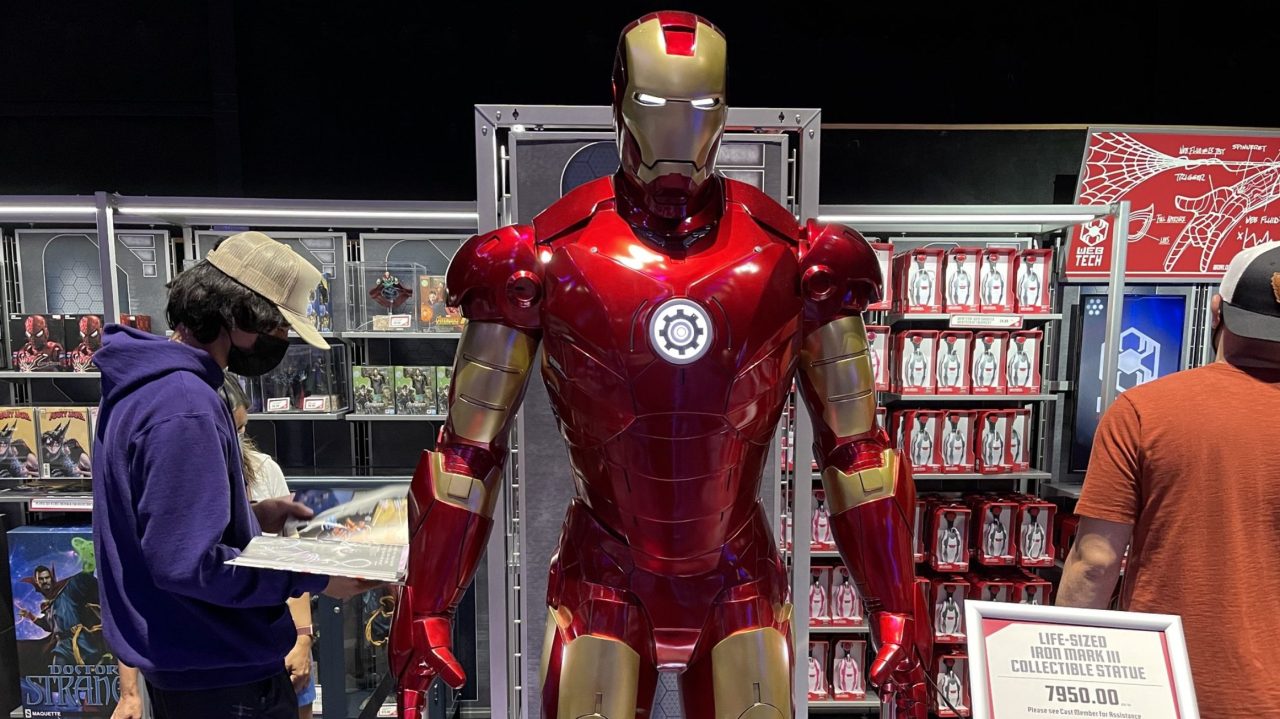 
(NEXSTAR) – It could actually be a good deal, considering Tony Stark spent billions on the development of the original suit.

Disneyland Resort’s Avengers campus officially opened to the public on Friday, welcoming Marvel fans to a world of overpowering attractions, larger-than-life restaurants and, apparently, $ 8,000 in memorabilia. Or $ 7,950 before taxes, to be precise.

News of the super-high-priced item – a life-size Iron Man statue – started trending on Thursday, following a press event ahead of the Avengers campus grand opening.

Officially described as a “Life-Size Iron Mark III Collectible Statue,” the keepsake was spotted among other memorabilia and merchandise at the Backlot Premiere Shop at the Disneyland Resort in Downtown Disney, as reported by Insider.

A sign placed next to the costume offered no other details about the statue, but informed buyers that “no discounts apply” to the item, which cannot be exchanged or returned.

It also cannot be shipped internationally, or to Alaska, Hawaii, or any other mailing or APO / FPO (Army or Navy) address. Customers who purchase one can also expect to wait up to 120 days for delivery.

For those looking for a more affordable experience, Disneyland Resort has already detailed some of the Avengers-themed remote-controlled clothing, toys, action figures, and even “Spider-Bots” that guests can find in stores around the park. As announced last month, visitors can also enhance their experience in the park by purchasing ‘web-slingers’ or ‘repulsor cannons’, which will allow them to customize their experience at a new Spider-Man themed attraction. .

Of course, hungry park-goers can stop by the Pym Test Kitchen for a $ 100 sandwich as well, if they really want to live it up.

As expensive as the Iron Mark III statue may seem, it is not the most expensive souvenir Disneyland has given in recent years. When Star Wars: Galaxy’s Edge opened, the resort was selling an experience of building your own droid for $ 25,000.