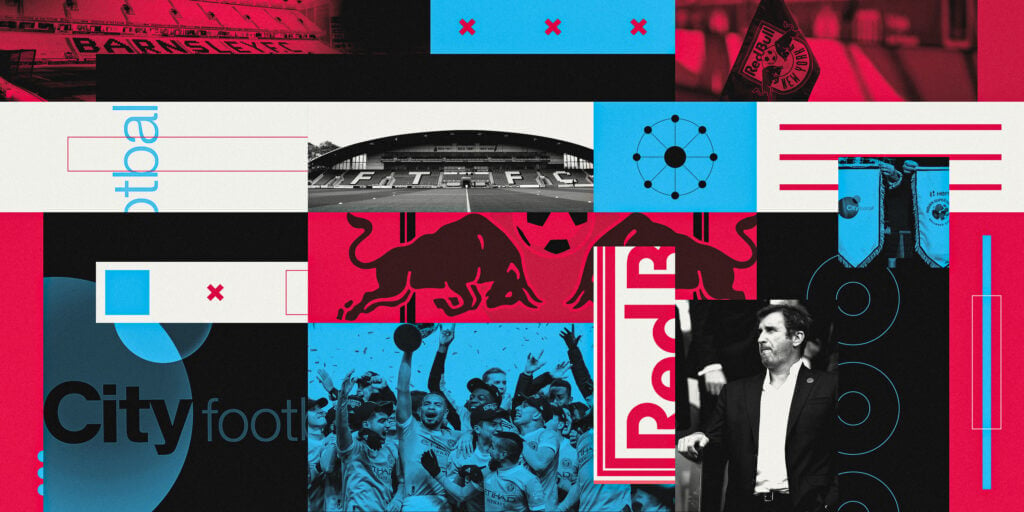 At this time last year, Barnsley was, according to their chairman Paul Conway, “humming”.

He meant they were bustling, buzzing and throbbing with vigor, and he was right: the youngest team in the Championship was tearing their most experienced and expensive rivals apart. They would eventually reach the play-offs, only to lose 2-1 on aggregate after two hard-fought games against Swansea City. After avoiding relegation the previous season, it was widely seen as a real achievement.

Barnsley is humming again this season, but not in the same way. No, they hum the only way a team at the bottom of the table – below even Derby County, which is under administration and was docked at 21 points – can. They beat Queens Park Rangers last weekend but it was their first league win since early November and only their third of the season.

This all explains why you can find a ‘Conway Out’ band on social media and club fanzine EyUP & Down has published a Barnsley ‘rage-o-meter’ that goes from ‘You’re considering ripping a TV off the wall in t’boozer toneet for a 3-year ban” to “Crisis? What crisis?

That, however, is mild compared to elsewhere in the Pacific Media Group (PMG) of clubs, of which Barnsley is just one. In fact, some fans think the whole band has gone from one definition of humming to another over the past 12 months.

If you’re house hunting, here’s what to ask about winter storm damage – NBC 5 Dallas-Fort Worth

Find out how Missouri is affected by e-commerce scams