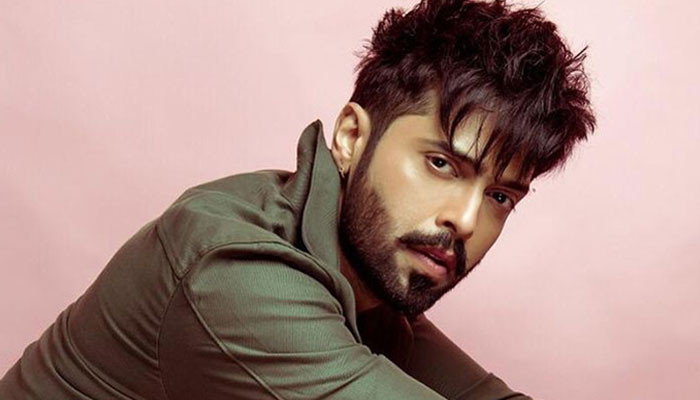 Fahad Mustafa has been candid about dealing with social media trolls saying he doesn’t consider his followers “family”.

In an interview with Junaid Akram for his podcast, the actor in law star addressed the online hate celebrities receive on social sites.

The 38-year-old actor recalled being dragged on his legs in a photo he posted on Instagram, saying people started bullying him because he had thin legs.

When asked how he deals with the toxic trolling and critical attitude of netizens, Mustafa replied, “I don’t call my Twitter and Insta followers my family.”

“These are the people who are just interested in your work, don’t take them seriously, I don’t want to engage with them much,” he added.

Mustafa continued, “Old actors had longer careers because their personal lives were intact and private, I want my personal life to be private and I feel uncomfortable when I have too much interaction in public. “

Mustafa is busy promoting his next action – a comedy movie Quaid-e-Azam Zindabad alongside the great lady Mahira Khan.