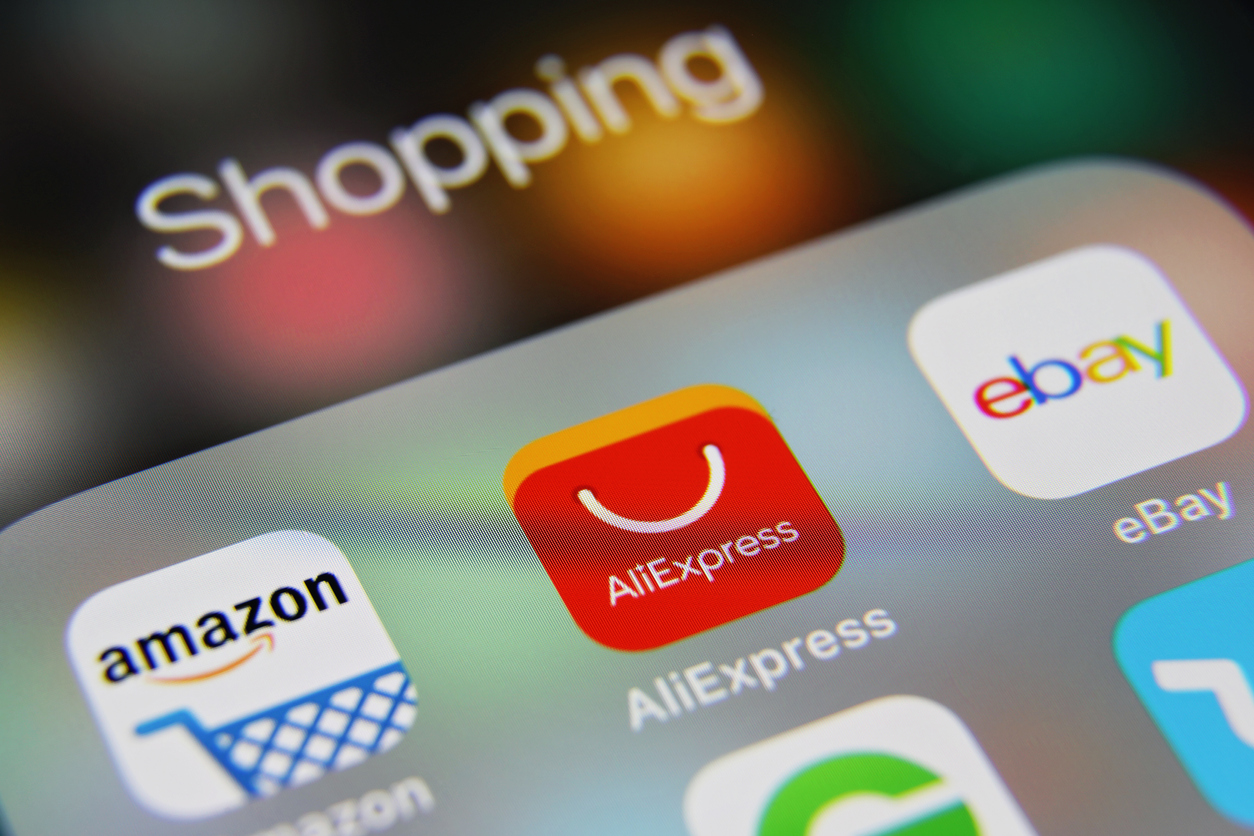 Experts fear the changes will increase tax evasion, worsen the impact of a multiplicity of regulations on the e-commerce sector, and undermine the ease of doing business in India

While the changes purportedly aim to protect the interests of consumers, key advocates, industry bodies and companies involved in the segment are concerned that the proposed changes, if implemented in the current form, will harm businesses. . They fear that regulation in its current form will increase tax evasion rather than serving the interests of consumers. They suspect that the proposed rules could worsen the impact of a multiplicity of regulations on the e-commerce sector, and thus affect the investment climate and the ease of doing business in India.

The new e-commerce rules are likely to impact both e-commerce entities and sellers on online platforms and create barriers to entry for small businesses already suffering from the COVID crisis. .

Gopal Jain, senior attorney at the Supreme Court of India, said the proposed changes go beyond the scope and scope of consumer protection law and indirectly regulate e-commerce entities by imposing additional obligations. He says there is a disjunction between the rules and the Consumer Protection Act, 2019 (CPA).

“The CPA’s legislative intention is to protect consumers while providing them with maximum benefits. However, these rules do not serve the interests of consumers and require an urgent correction of course to bring them back into the appropriate legal framework, ”he said. “There is always an ambiguity as to how sales actually limit the well-being of consumers. “

Jain notes that the draft rules conflict with and infringe on existing legal frameworks such as the Competition Act of 2002 regarding antitrust clauses, including abuse of dominance, preferential treatment and deep discounts. . “The proposed amendments are aimed directly at regulating the issue of the preferential listing and promotion of private labels which falls under the purview of the Competition Commission of India.

“The overlapping jurisdictions of the amendments issued with those of the ICC and the Consumer Protection Act amplify regulatory uncertainty, create confusion and hamper the country’s investment climate. “

The government first notified the 2020 consumer protection (e-commerce) rules in July last year. Last month he proposed amendments to give the rules more bite. At the request of industry organizations, the government has extended the deadline for comments and suggestions on the proposed changes until August 5.

Through the changes, the government aims to limit the way e-commerce companies promote products and sellers on the platform, ban flash sales, require e-commerce entities to register with the Department for the Promotion of Industry and Internal Trade (DPIIT), and mandate the appointment of a grievance officer and a chief compliance officer.

Meanwhile, Jehangir Gai, a consumer activist, says increasing compliance standards will increase costs for businesses and, in turn, these will be passed on to customers. However, he disagrees with rules that ignore consumer welfare.

“I think they (e-commerce companies) want to be outside the scope of the Department of Consumer Affairs and only want to be regulated by the Computer Law. It would be ridiculous and foolish, as if Vodafone or Airtel were to say that they do not want to be subject to consumer protection because they are governed by the law on telecommunications, ”he said.

Another contentious clause concerns “fallback liability” making e-commerce companies liable for fraud committed by a seller when the platform simply acts as a marketplace. It’s a bit like making social media players responsible for the participatory content posted on their platforms.

Companies have also raised objections to the “related party clause” that prevents platforms from selling private label products. This will have an impact on top players like Amazon, Flipkart and Tata Group. Amazon, for example, has stakes in its two biggest sellers, Cloudtail and Appario, while Flipkart has it in WS Retail. The Tata group is said to be barred from selling Starbucks products because they are in a joint venture with the coffee giant in India.

“Preliminary reading suggests that the draft rules violate the equality provisions set out in Article 14, as it discriminates between online and offline sellers, especially in relation to flash sales and ownership.” stocks. In addition, the draft rules also impose an unreasonable restriction on trade, which violates Article 19 (1) (g), ”Jain said.

‘Attack on the federal structure’: Cong, CPI (M) against the Ministry of Cooperation | Latest India News