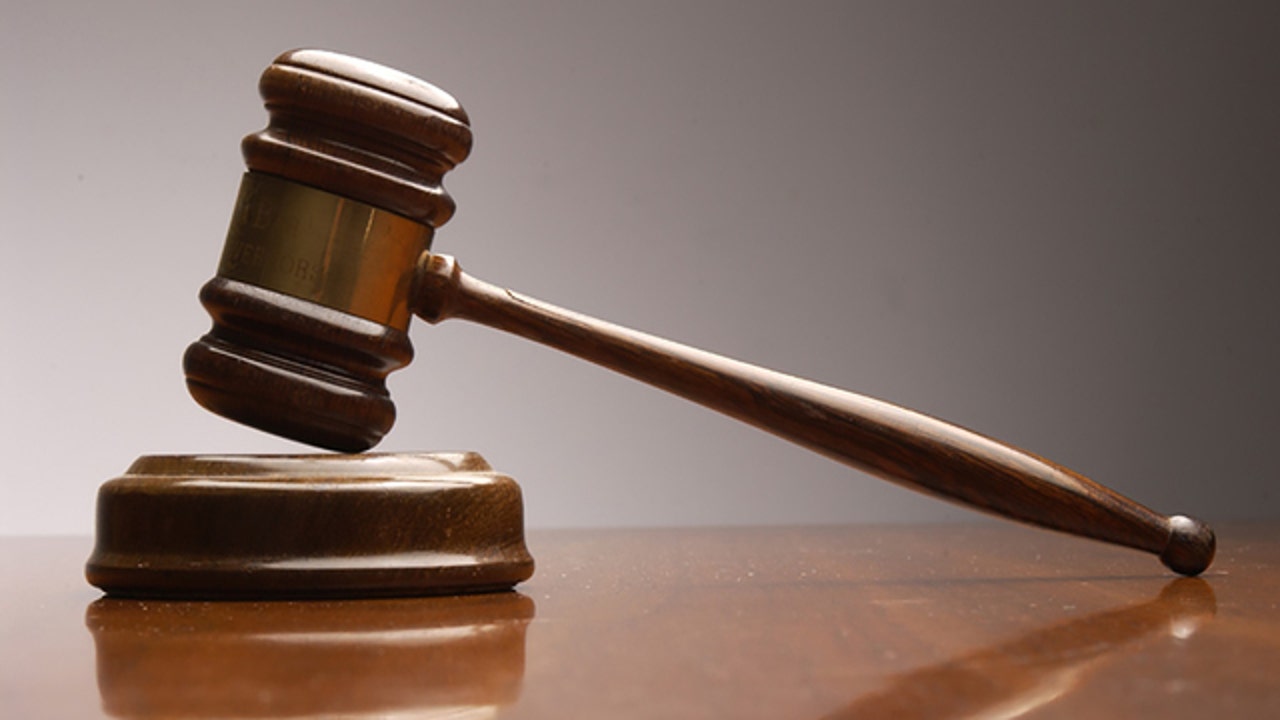 TACOMA, Washing. – A drug dealer was sentenced Monday to nearly four years in prison for selling methamphetamine in western Washington.

The US District Court in Tacoma sentenced Omar Arellano-Hernandez, 28, of Mexico, to 46 months in prison. Arellano-Hernandez was arrested in Puyallup on April 20, 2020, after meeting to deliver more than six pounds of methamphetamine to another trafficker, who was also arrested.

Officers learned that Arellano-Hernandez was staying in a hotel in Tukwila and seized more methamphetamine and $ 34,000 in cash from his room.

The Justice Department has said Arellano-Hernandez has been in the United States illegally and will likely be deported after his prison term.

“We cannot lose sight of the damage methamphetamine continues to cause in our communities,” said US Attorney Nick Brown. â€œMethamphetamine overdose deaths are at record highs. People experiencing methamphetamine addiction struggle with mental illness and frequently commit crimes to fuel their habit – making the community as a whole a victim of this drug trade. “

Receive last-minute alerts in the FREE FOX 13 Seattle app. To download for Apple iOS or Android.