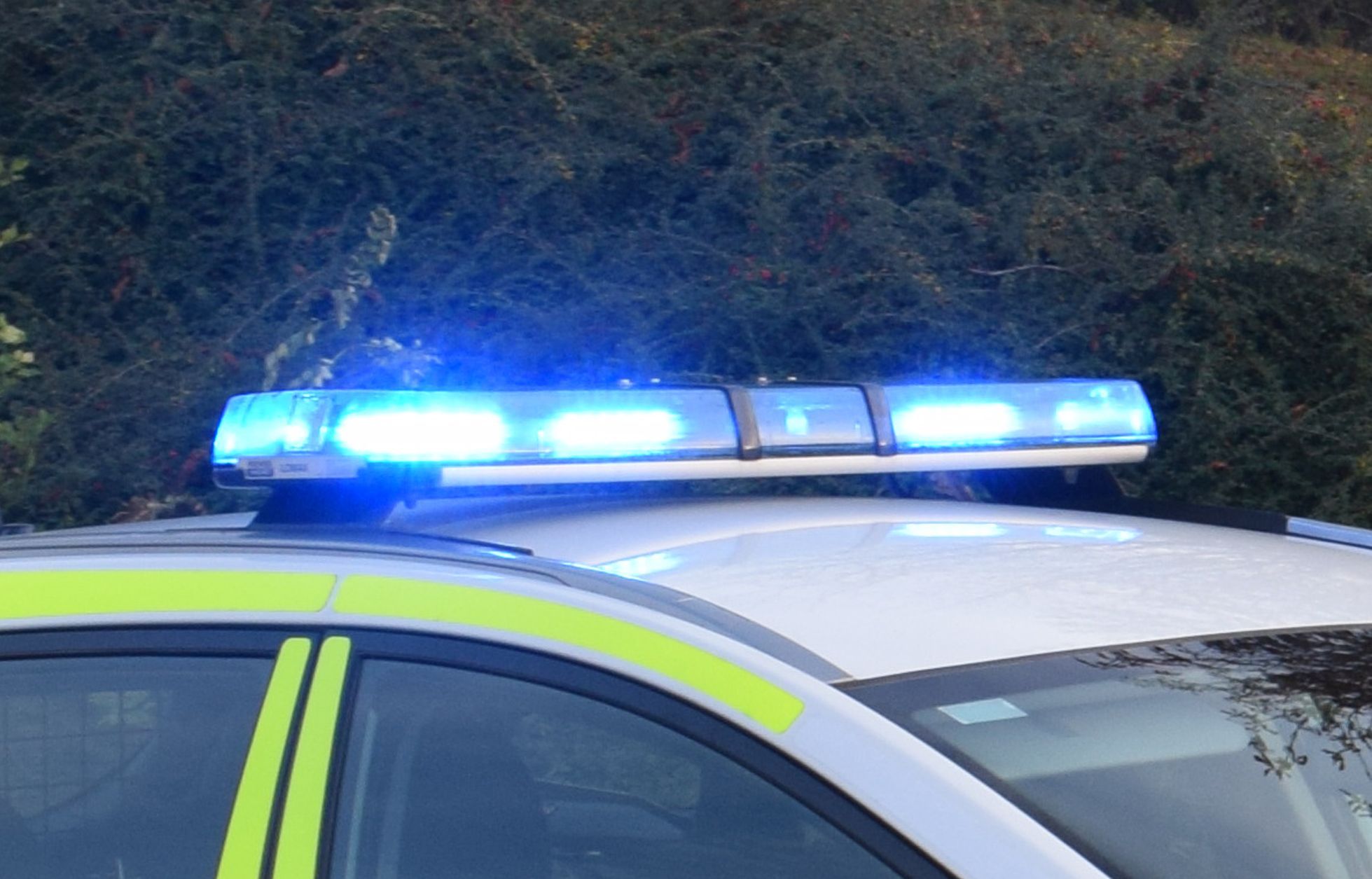 The number of minors charged with alleged drug supply offenses in Runcorn and Widnes has increased over the past five years.

Figures provided by Cheshire Police under the Freedom of Information Act showed three children and young people under the age of 18 were charged with possession with intent to supply (PWITS) a drug of any class in both cities in 2017-18, including five charged the following year.

Cheshire Police said no specific details of the types of drugs allegedly involved could be released due to the time required to search for them.

JTF data however showed officers handled other PWITS drug cases involving under-18s in Runcorn and Widnes over the same period, with a variety of outcomes recorded.

The following year, a youth received a warning for PWITS drugs.

In 2019-20, five suspects under the age of 18 were identified with “victims” supporting police action but whose cases were unsuccessful due to “evidence difficulties”.

A year later, evidentiary difficulties again prevented further action in a case involving a minor PWITS suspect, while another minor received a “community resolution” and another received a diversionary educational intervention as the prosecutions were not judged to be in the public interest.

Most recently, in 2021-2022, one youth received a community resolution and another case was cut short due to evidentiary difficulties.

Many PWITS offenses relate to drug trafficking to users, but offenses may relate to other points in the supply chain.

The general upward trend in the number of young people involved in trafficking has occurred against a backdrop of growing awareness of the exploitation of children in the illicit drug trade, with adult criminals seeking to offload the risk of prosecution on vulnerable young people.

The increase also came amid continued police operations to tackle drug trafficking and a crisis in children’s social services in Halton.

2 reasons to buy stock splits (and 1 reason not to)