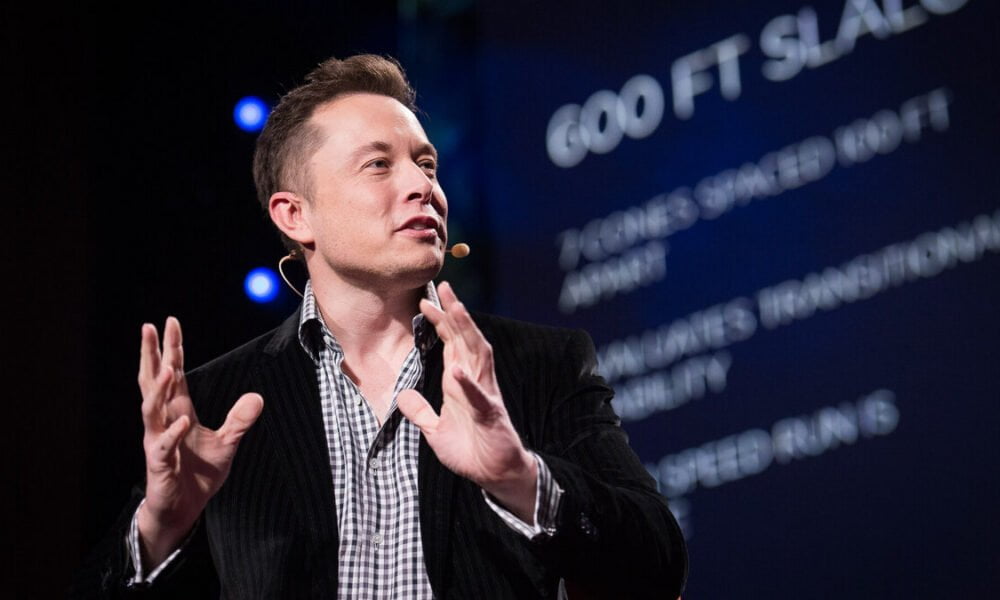 Elon Musk doubles down on his reason not to buy Twitter

Former President Donald Trump addressed Elon Musk’s decision to pull out of the Twitter deal at a rally in Alaska on Saturday. A video posted via Mediate shows the reaction of the former president.

Telsa’s CEO announced on Friday that he was ending the $44 billion quest to buy Twitter and make it private. According to Bloomberg, Musk alleged that the platform was misrepresenting the number of actual users.

“Elon won’t buy Twitter. Where have you heard that before? From me,” Trump said. In May, Trump predicted that Musk wouldn’t buy the company because it has “so many fake accounts.”

Trump took the opportunity to promote his social media platform.

Last month, Musk suggested he was “leaning” to Florida Governor Ron DeSantis in 2024.