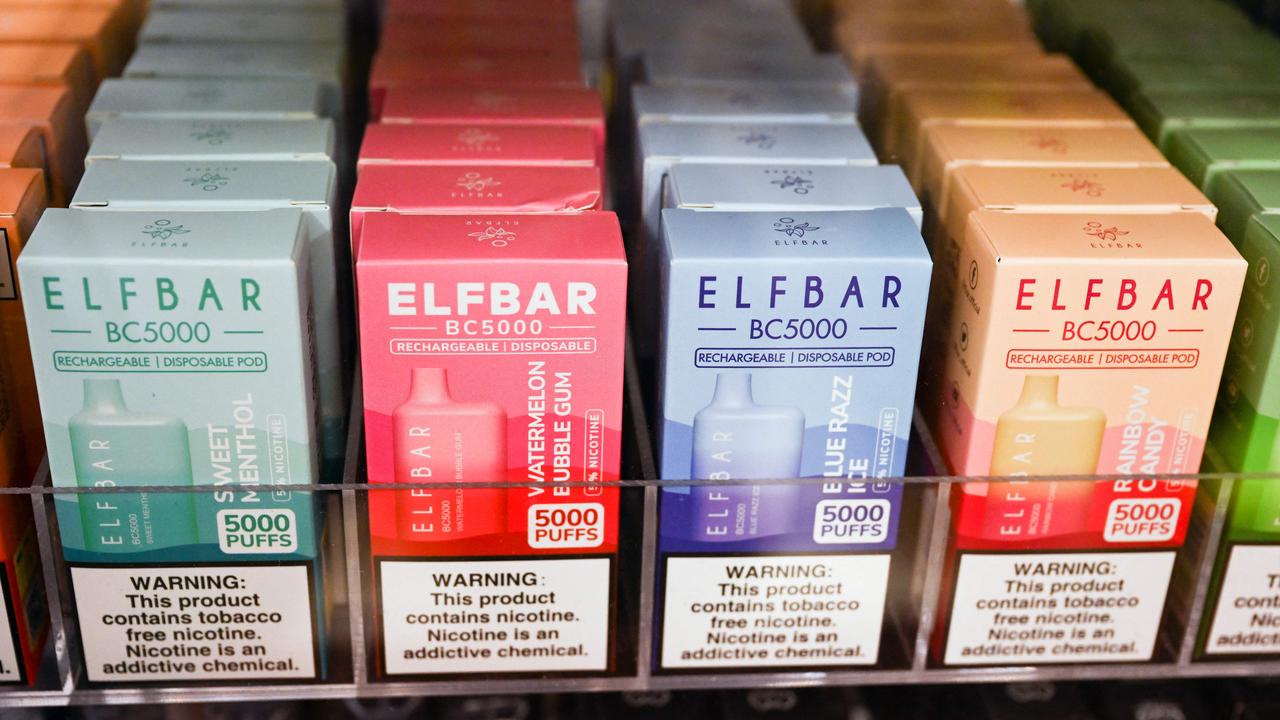 A Melbourne man has been charged after police seized what they say is more than $30,000 worth of vapes from his store.

A Melbourne man has been charged after police seized more than $30,000 worth of vapes from his store in Eltham.

Police executed a warrant at the Pitt St address after reporting that the owner, a 56-year-old man from Eltham, was selling vapes to underage children.

The vapes are typically sold for $25 each, bringing the shipping value to over $30,000.

The man has been charged with selling vapes to minor children and not having a proper license to sell nicotine vapes and will appear in Heidelberg Magistrate’s Court on October 6.

Selling vapes without a license can result in a fine of over $18,000 in Victoria.

The seizure comes after a series of crises in Melbourne involving the vaping of schoolchildren, including the hospitalization of a five-year-old child in March after vaping at his school in Geelong with an e-cigarette believed to have belonged to a pupil from seven years. mother.

In April, vaping was declared a “public health crisis” after a government-sponsored review conducted by the Australian National University (ANU).

Pinterest takes steps to maximize the potential of e-commerce

Elon Musk doubles down on his reason not to buy Twitter