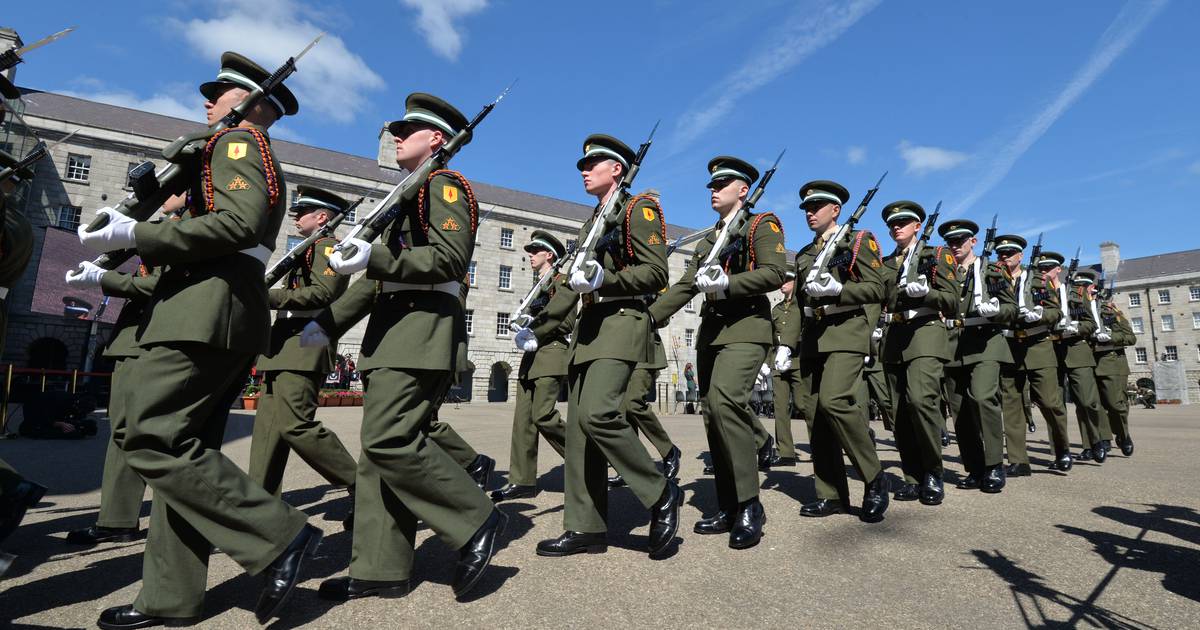 Relations between senior Defense Force leaders and their civil service counterparts have been “extremely tense” of late, according to an internal government report.

The Department of Defense assessment expressed concern about tensions in its relationship with Defense Force officers in areas such as the distribution of powers, pay and conditions and the perception that civil servants “micro- manage” military affairs.

Civil-military relations [and] among lower-level officials are generally “cordial”, but the report notes that middle managers sometimes lack the autonomy to make decisions.

The unpublished report – compiled by the Department of Public Expenditure (Dper) in April as part of the Organizational Capacity Review program – noted that staff complained of “widespread negative and sometimes hostile media coverage” of the department. , “particularly on social media which involved personalized attacks on certain named senior officials”.

This negative and critical media coverage has contributed to tensions in military-civilian relations, he said. In response, the department launched its own Twitter account and is more proactive in “getting its message across,” the report notes.

The civil-military relationship is also affected by “a palpable sense of frustration” among members of the Defense Force over a perceived failure by the department to represent their interests and concerns to the government, particularly in the areas of pay. and conditions, recruitment and retention.

The report states that “in reality” the ministry frequently engages with the Dper on these issues. He says he sometimes struggles to get his voice heard with Dper, but that doesn’t mean he doesn’t engage as he should.

The Dper is often “too cautious”, defense officials said, giving the impression that defense officials are not supportive of their military colleagues. At the highest level, relations between senior officers and officials “have been extremely strained in the relatively recent past,” the report notes.

There are ‘strong indications’ that this is improving, he said, referring to the recent appointments of Lt. Gen. Seán Clancy as chief of staff and Jacqui McCrum as secretary general. . But “there is nonetheless a need for diligence and leadership to fully achieve the goal of a civil-military relationship based on mutual respect and trust.”

While praising the knowledge, dedication and experience of ministry staff, the report says the focus on defense policy is patchy and diffuse. The defense vision is articulated in multiple different forums, but there is no single, readily available defense policy document, he noted.

He also raised concerns that external communications from the department and the Defense Forces “are not properly aligned” and said there was no interest on either side for a press office. joint.

He found that there is a problem of “grade drift” in the department, where issues that should be handled at lower levels are pushed up to management, diverting time and energy. This situation is exacerbated by military officers who insist on dealing with officials of ranks equivalent to their rank, he added.

Defense Force officers have complained about the micro-management of military affairs “where the need is neither apparent nor proportionate”. This includes the requirement to obtain ministry permission to send personnel for training abroad. However, the report notes that this is a legal requirement and that the Secretary General is the accountant of the Defense Forces.

A defense ministry spokeswoman said she welcomed the report and accepted its recommendations. The report has been shared with the chief of staff and the two organizations will work together to implement the recommendations, she said.

Reviews | Medicare could save $3 billion buying drugs like Mark Cuban

Biden’s sale of reserve oil to a Chinese company linked to Hunter Biden is ‘impeachable’: Republicans