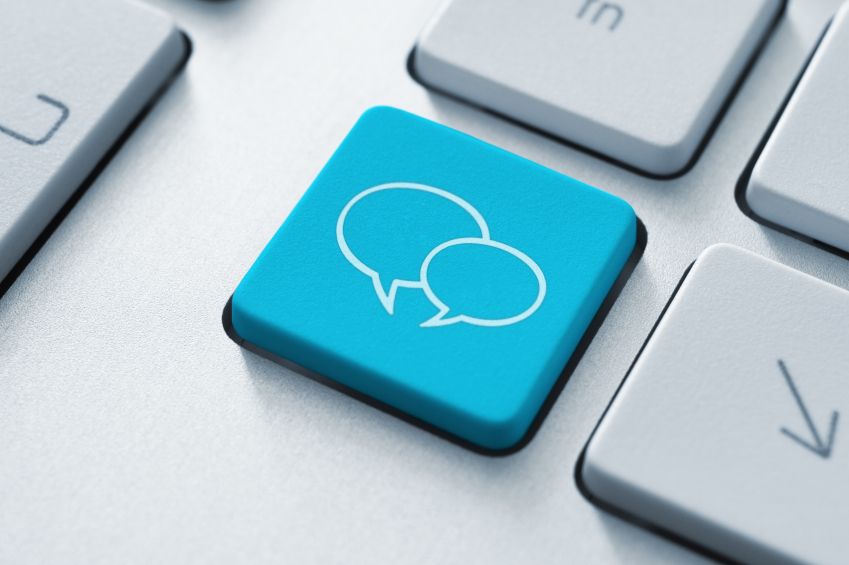 Faced with cancer, you must “find your person”

Several years have passed since my diagnosis of breast cancer. I probably forgot more lessons he taught me than I remember, and I’m not complaining about that at all.

However, the most important lesson was also the most unexpected. Cancer taught me to find your person: someone who’s been on the same journey. No one gave me this advice; I just stumbled upon it and found it myself, as we often do.

I was 35 years old and “the image of health”, according to my doctor. I was a runner with a healthy diet, rarely drank alcohol or caffeine… I could go on, but you know the story. Then I found a ball. Surgery, chemo, radiation and reconstruction followed. It was stage 2B.

I was lucky to have the support of my spouse, my family and my friends. I also had colleagues who were undergoing the same treatments and they unfortunately welcomed me into their club.

And yet I felt so alone. I couldn’t find anyone close to my age and in generally good health who was also a survivor. I felt like no one could understand my feeling of total betrayal by my body.

So, I went online.

The internet was very different in 2001, long before smartphones and social media. Eventually I found a breast cancer chat room and started chatting with women all over the world. They lived in the same isolation amid strong support systems. Their family and friends wanted to help, and they were helpful, but there was always something missing. The missing piece is what I was looking for.

At this point, the missing piece fell into place. Someone finally understood what I was going through. As our friendship grew over the next few months, someone who understood began to care about how I was living. And I was just as keen on his recovery. After all these years, I still cannot find words to describe how important this has been for my recovery. It was just…everything.

Logically, this seems to make little sense. After all, I had a loving husband who supported me in every way. He even read my breast cancer books to learn as much as he could, although he soon gave up on that endeavor because it was just too scary. No judgement, I completely understood because it was indeed scary. My friends and family called me almost every day to ask how I was doing.

I gave the answers that would shield them from the truth, because it was in my nature. Why should I tell them the real truth, who could bear to hear all this? And wouldn’t that make them even more helpless? I just couldn’t do that to them.

But I could do that to Deb. She wanted to hear the real truth. “So how’s the pain today?” she asked, “Are these drugs clogging you up too?” I swear I haven’t pooped in a month, it seems! Before I could stop laughing enough to type out a response, she snapped again, “Oh, and you fell asleep in the parking lot again after your last bombing session?”

The truth is, I never told anyone else about extreme radiation fatigue because, of course, they would worry. Because it might not be so safe to fall asleep in your car in a parking lot.

More than 20 years later, Deb still asks many questions. It became our inside joke. And finally, in 2015, we met in person. Until then, we had never even spoken on the phone. It was the first visit to New York for both of us. When we met with a long hug, it was like we’d met for coffee every week for decades, and we didn’t miss a beat.

These five days were filled with the usual tourist activities. We’ve seen a Broadway play, been to the top of Rockefeller Center, eaten at fabulous restaurants, and understandably had a lot of questions.

When my husband was dying of colon cancer in 2010, he said to me, “Please don’t wait to visit Deb in Australia. It’s been a while, life has offered ups and downs and pandemics, but next year I plan to do just that.

This post was written and submitted by Becky McCabe. The article reflects the views of Becky McCabe and not CURE®. This is also not meant to be medical advice.

For more information on cancer updates, research and education, be sure to subscribe to CURE® newsletters here.

The loneliest men in college football: ‘No one goes out and buys the punter’s jersey’