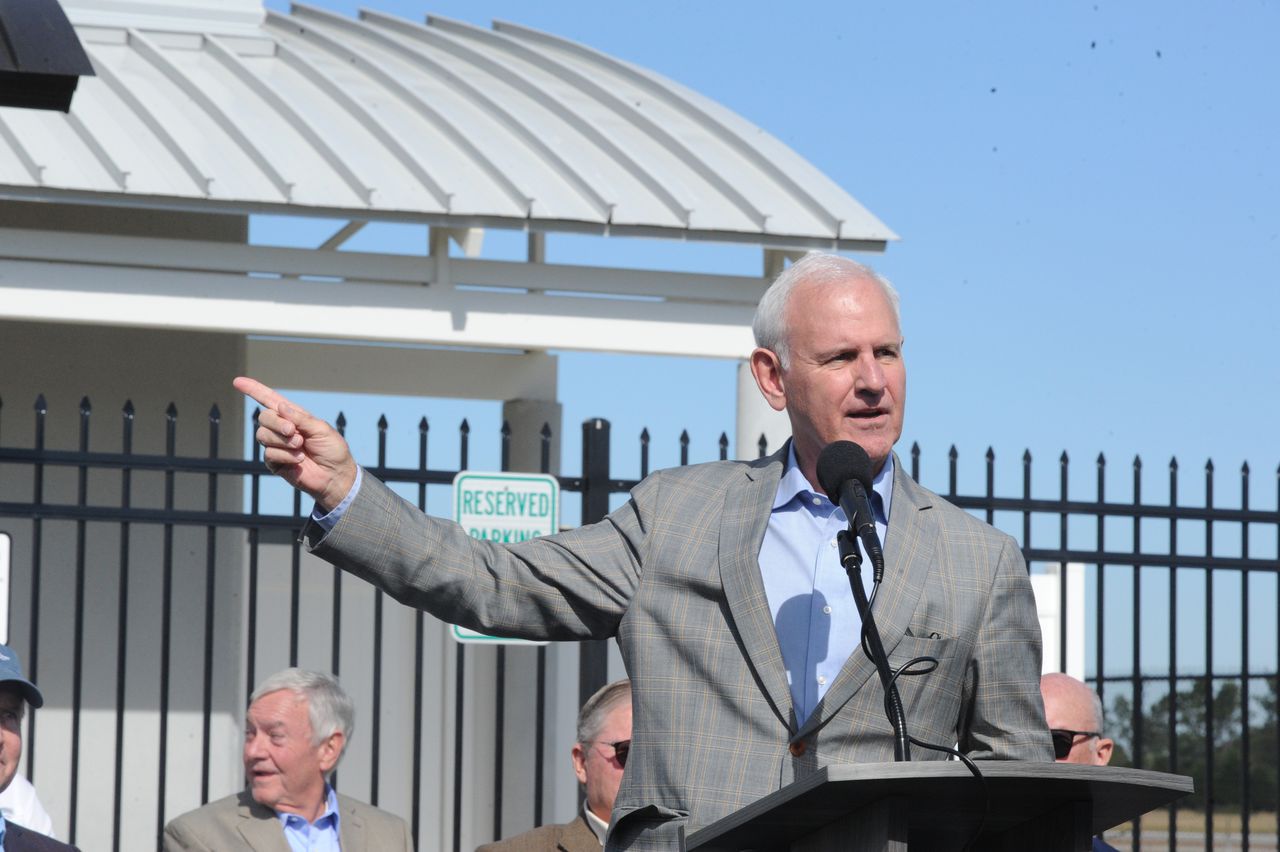 Former Congressman Bradley Byrne has been named president and CEO of the Mobile Region Chamber of Commerce, the organization announced Thursday.

Byrne served as a state legislator from 2003 to 2007, representing the 32nd state Senate district. He served as chancellor of the state’s community college system from 2007 to 2009. When U.S. Representative Jo Bonner resigned as representative from Alabama’s 1st congressional district in 2013, Byrne won a special election to serve the seat, then was re-elected in 2014, 2016 and 2018.

In 2019, Byrne announced plans to challenge Democrat Doug Jones, who won a special election to fill the Senate seat vacated by Jeff Sessions when he became attorney general. After Sessions entered the race to reclaim his old seat, Byrne lost the primary, with Sessions and football coach Tommy Tuberville advancing to a runoff which Tuberville won.

Since then, Byrne, an attorney, has worked for Adams and Reese, LLP. Thursday’s announcement said he would retain the position “while devoting his full-time efforts to the mobile chamber.”

“We are thrilled to welcome Bradley as the new President and CEO of the Chamber,” said Chamber Chairman Matt White of White-Spunner Realty. “Across the state and in Washington, Bradley is recognized as a leader who knows how to get things done. He has all the tools we’ve been looking for to support the business growth that will drive our economy for years to come.

Others expressing support for Byrne’s selection include Mobile Mayor Sandy Stimpson and Jo Bonner, the former congressman selected earlier this year as president of the University of South Alabama.