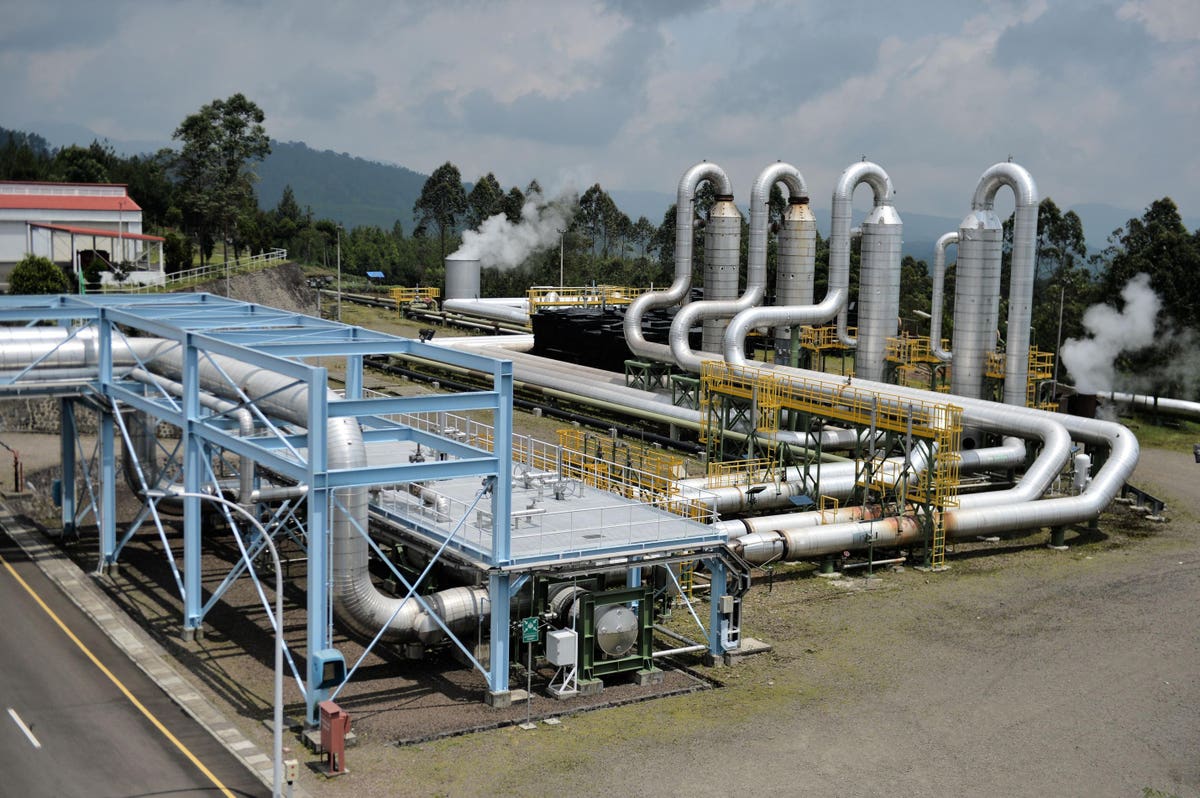 The acquisition is the first for Green Era, which announces the launch of a portfolio of renewable assets in Southeast Asia. “This acquisition is a major step to effectively kick-start Green Era’s exciting growth and investment plans,” Green Era Chief Executive Nancy Pangestu said in a statement.

According to Indonesia National Energy Board in February, Southeast Asia’s largest economy has geothermal potential of up to 23.7 GW or 40% of global capacity. However, currently Indonesia has used only 4.5% of its potential.

Research published by EY in April 2021 indicated that there were up to 800 clean energy projects underway in eight Asian economies: Indonesia, Japan, Malaysia, Philippines, South Korea, Taiwan, Thailand and Vietnam. EY estimated the total investment cost for all projects at $316 billion.