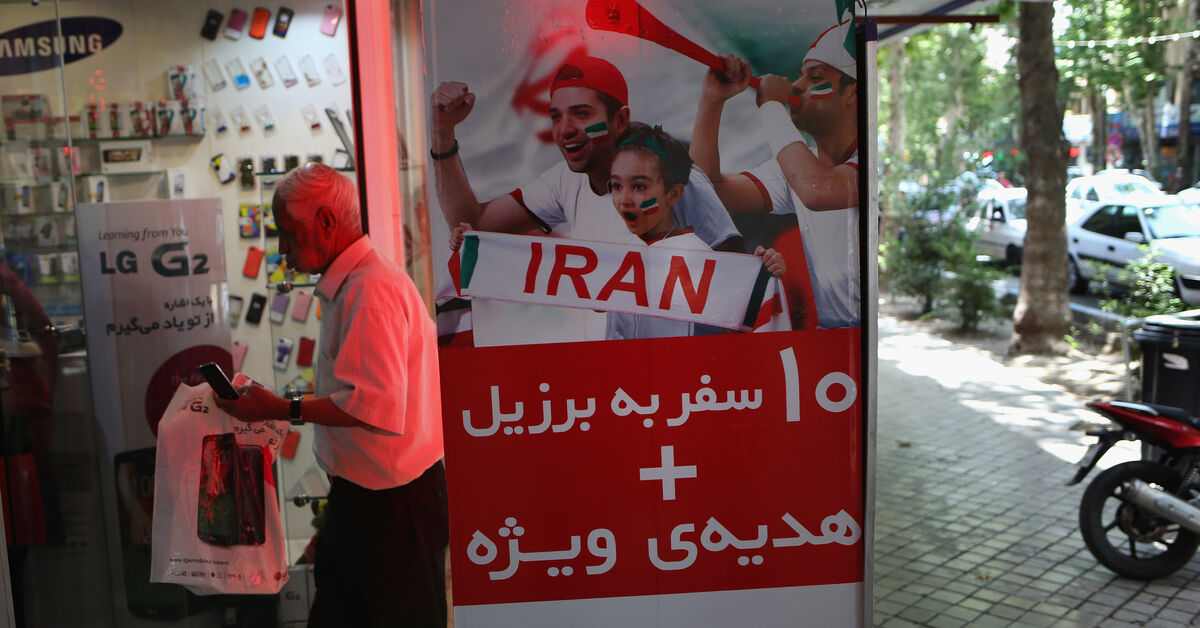 Iran’s Supreme Leader Ayatollah Ali Khamenei has ordered a strict ban on imports of South Korean-made household appliances, a directive that has reignited debates over his micromanagement of the Iranian economy.

In his brief note to President Ebrahim Raisi, the Iranian Supreme Leader ordered the hardline cleric to “firmly block” these imports. Without naming Samsung and LG, Khamenei indicated that the renewal of imports from “both [South] Korean companies… will break the backs of domestic manufacturers, who have just started to stand on their own feet. ”

Samsung and LG have both benefited from a booming market in Iran over the past two decades as domestic producers largely failed to compete due to multiple issues including state intervention, international sanctions and corruption. Soaring inflation in Iran has nearly tripled the prices of household and imported household appliances over the past two years, causing further turmoil in an already struggling market.

Before their recent attempts at re-entry, the two South Korean giants moved away from the Iranian market in early 2020, when the US policy of “maximum pressure” was being exercised at full speed by former US President Donald Trump. The strategy was designed to scare international companies away from any dealings with Iran. Upon their departure, then Iranian Deputy Foreign Minister Abbas Araghchi reminded Samsung and LG that companies leaving Iran might not find it easy to return.

In his public statements, Khamenei has been a strong supporter of domestic production and named the consecutive Persian New Years after economic slogans, the current one focusing on “production, support, removal of barriers”.

However, certain company bans have been rare for Iran’s ally, China. Chinese products continue to dominate the Iranian market, forcing Iranian companies to go bankrupt almost daily. Despite the protests, well-connected importers, who are directly or indirectly linked to the supreme leader’s financial empires, maintain a strong monopoly, rendering some domestic manufacturers irrelevant.

It was not immediately clear whether Khamenei’s ban on the two South Korean companies was politically motivated or if he would apply the same argument to Chinese companies. But for Iranian leaders, South Korea, as an ally of the United States, advances the interests of the “enemy” in East Asia, and is therefore hardly a reliable partner in the first place. .

While triggering criticism against direct interference and micromanagement, the ban on the Iranian leader also sparked another backlash on social media platforms. He has unearthed recent memories of his ban on US and UK vaccines in January, despite growing import calls to curb a deadly wave of the coronavirus pandemic.

Later in August, Khamenei changed his position slightly and called for the acceleration of some vaccine imports. But more than 39,000 Iranians have lost their lives to the virus in the seven-month period between Khamenei’s initial ban and his change of heart.

Do today’s earnings mean the frenzy of selling is over?

StarNews, laureates of the Chamber of Commerce