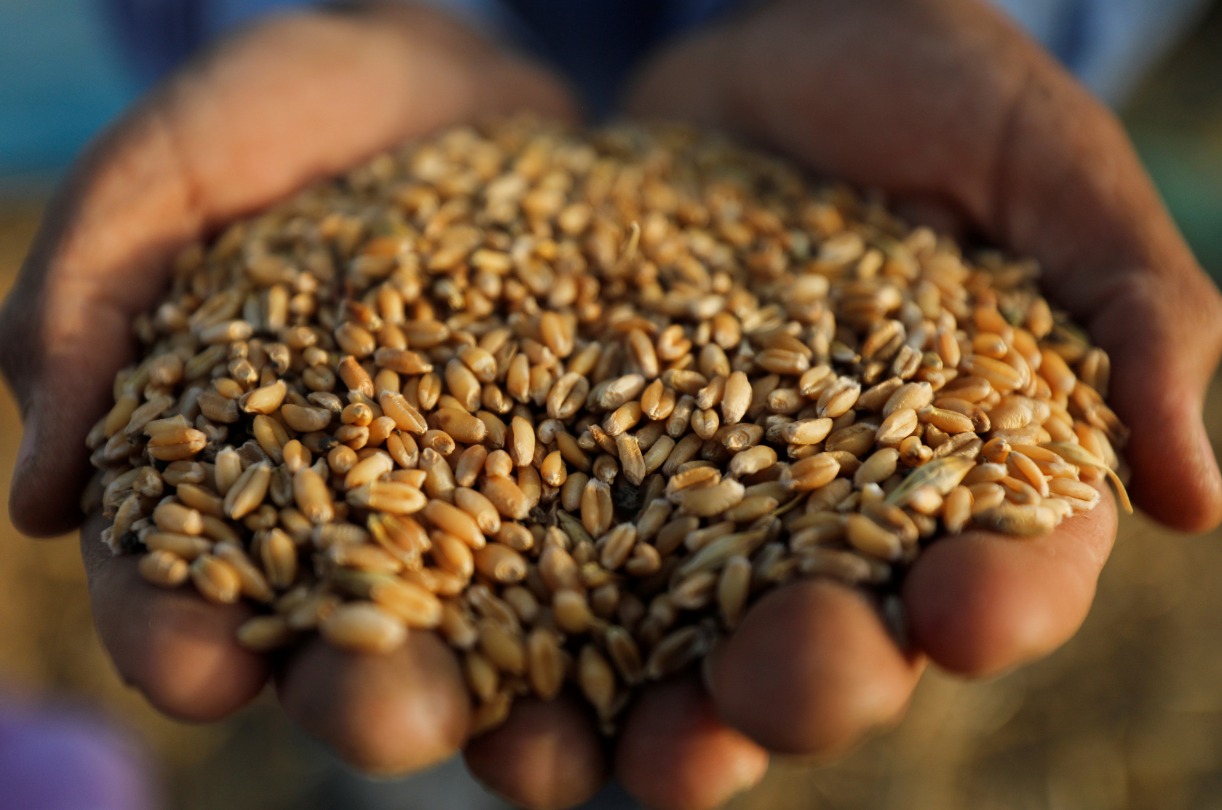 Is the West ready for second-order effects from Ukraine?

The Russian invasion of Ukraine is a nightmare for Ukrainian civilians, but the rapidly evolving crisis has produced a situation where governments and corporations have taken hasty and uncoordinated action without regard to strategy or legality. The results will be cascading challenges.

Some of these measures have already had predictable effects on the costs of energy, fertilizers, grain and key strategic materials produced in Ukraine and Russia. Ukraine produces 20% of world cereals; Russia produces 20% of the world’s titanium. Over the past month, the price of coal has increased by 62% and that of nickel by 102%.

The geopolitical effects of Russia’s separation from Western consumer goods, as well as global banking and credit systems, have brought Russia and China closer together, economically and politically.

The impact of sanctions on average Russians has been extremely destructive, but their ability to influence Putin and his entourage is minimal. The Western cancellation of Russian culture – banning Dostoevsky’s teaching, throwing rocks through the windows of Russian restaurants and firing Russian workers who do not sufficiently condemn Putin – is reprehensible.

All of this was done, apparently, without the slightest foresight on the part of Western leaders, especially corporate ones, anxious to give the impression that they are doing “something”. But these actions are now part of the problem; they have exacerbated global economic crises, increased food insecurity and reduced the supply of strategic materials on which modern societies depend. Unfortunately, viable backup plans and workarounds are nowhere in sight.

But these social and geopolitical impacts are only the beginning. Yet more nightmarish geopolitical scenarios can be imagined, ones that have the ability to reshape entire nations and regions. Here are three scenarios:

First, Egypt, with a population of over 102 million, is expected to import nearly 24 million tons of grain in 2021-2022. Egypt’s bread subsidy system provides some 60 million beneficiaries with five loaves of bread a day and is forced to compete in the world market where wheat prices have risen 50% since the Russian invasion. But this could spell trouble for Egypt as it could witness massive food shortages and riots. Consider how rising food prices contributed to the 2011 Arab Spring that toppled Hosni Mubarak in less than three weeks and brought the Muslim Brotherhood to power.

Second, Lebanon’s economic implosion that began in 2019 and left 75% of the population destitute could get even worse. Saudi and Gulf anger at the Iranian-dominated regime in Beirut has cut off Lebanese exports and remittances and reduced Lebanese GDP by almost 40%.

But the Ukraine crisis prompted the Biden administration to relaunch the JCPOA nuclear deal with Iran. While negotiations are temporarily suspended as Russian intermediaries demand assurances that their promised economic relationship with Iran would not be subject to sanctions, the deal promises $90 billion to the Iranian regime.

Some of these funds could go to Hezbollah, along with precision-guided munitions. If these weapons are aimed at Israeli targets in order to incite retaliation, Hezbollah could compare the escalating conflict to Ukraine in front of uncritical global media. Sanctions against Israel could follow.

Third, as food riots unfold in North African countries and regimes falter, massive flows of refugees could enter Europe. European states could respond by diverting scarce relief resources to meet these needs, which could encourage additional migration from Sahelian states.

But with attention and finances focused on Ukraine and the countries bordering it, such as Poland, which has already absorbed more than a million refugees, the weak states of North Africa are seeking financial, political and military that does not come from the West. China is stepping into the void, issuing predatory loans in exchange for control of resources and facilities. He thus established his domination over the southern Mediterranean.

Many other dystopian scenarios can be imagined, including a breakup of Russia into ethnic nuclear-armed states dominated by China. And therein lies the problem: there is no indication that the side effects are visualized, let alone planned. Moreover, the speed with which the first-order effects of the Ukrainian crisis appeared, just a few days, foreshadows the rapidity of collapse scenarios such as those described here.

The United States has been reactive in its response to Russia and Ukraine and worse. Sharing intelligence with China on the ridiculous premise that Xi’s regime would help deter Putin from invading, rather than making strategic preparations like stockpiling food, shows the administration’s bizarre and inept approach . Moreover, the lack of trust engendered by the administration’s open embrace of Iran is causing Middle Eastern countries to cover up their responses to Russia to the point that Gulf leaders are refusing to speak on the phone with Biden. -same.

The utterly predictable embrace between Russia and China, exemplified by a Chinese credit provider’s takeover of Visa and Mastercard operations, shows that little attention has been paid to political decisions with titanic implications. Even the simple expedient of recommending that American and European companies declare that they are only temporarily reducing their operations in Russia – in the hope of restoring them once a peace agreement is reached – does not seem to have been considered. Once economic and social ties with Russia are severed, it is impossible to leverage them and extraordinarily difficult to re-establish them.

Grains and fertilizers, banking and credit, titanium, neon and nickel will all exist in the newly deglobalised world. But they will cost much more in human lives and in a fragmented global geopolitical balance. None of this benefits the United States and its allies.

Food aid and credit programs for countries on the brink of its effects should be America’s highest priority after helping the Europeans manage military and refugee aid to Ukraine. This can only be done by dramatically increasing US food and energy production. Increasing domestic production of strategic materials is also a vital American interest.

Projecting second-order effects should have been a high priority for policymakers before the crisis. Mastering the dark possibilities is now a desperate need.

Alex Joffe is a Senior Non-Resident Fellow at the Begin-Sadat Center for Strategic Studies.

Buying this type of property could double your passive income