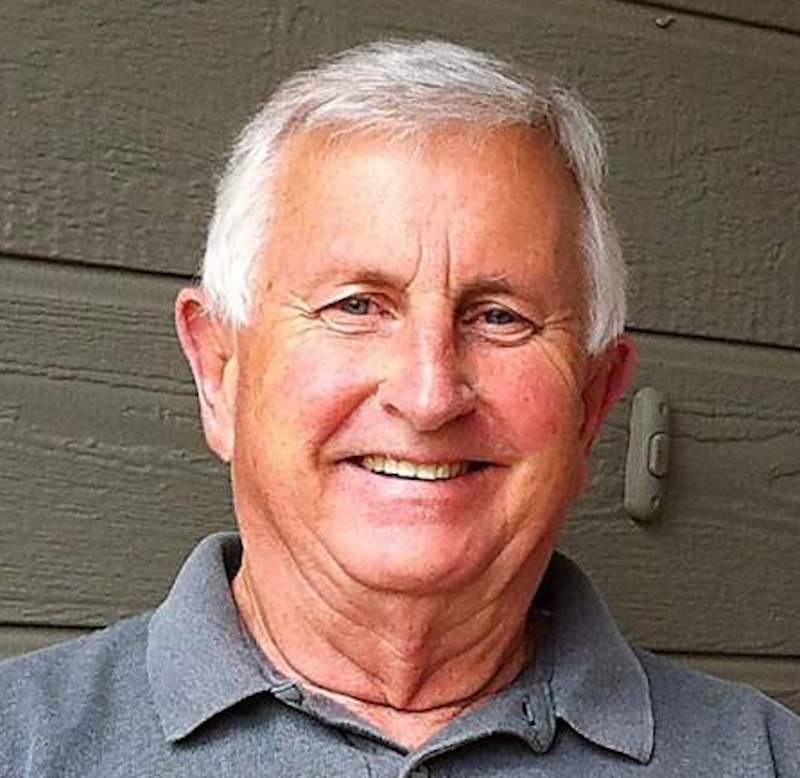 Ben Simmons sells a house, sells a condo and tries to put the 76ers and Philadelphia in the past