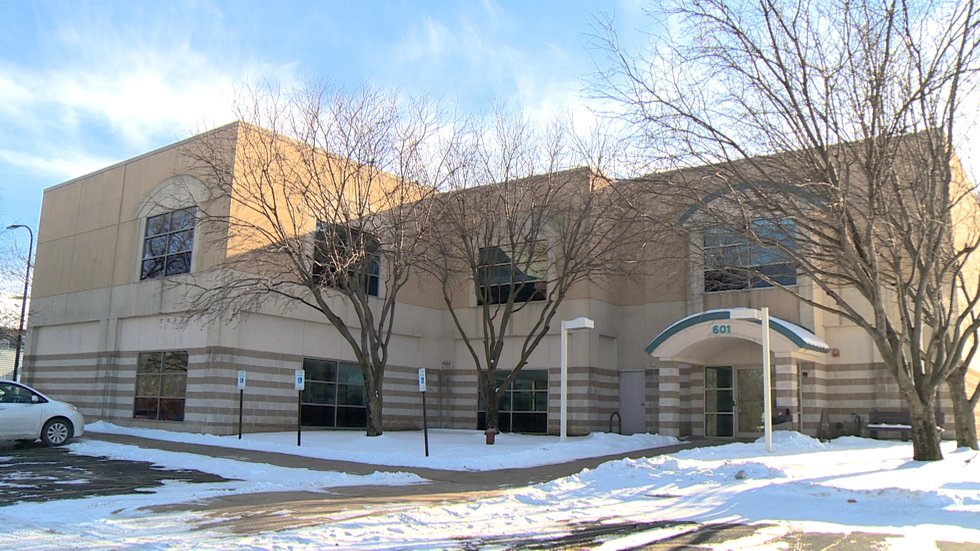 LA CROSSE, Wisconsin (WEAU) – Officials in the city and county of La Crosse were planning to purchase the chamber of commerce building to help homeless people in the community.

The joint proposal was announced last month and was in the very early stages of development.

However, Chamber of Commerce CEO Neal Zygarlicke said the organization was going in a different direction.

In the end, the House ended up accepting a different offer that was closer to the asking price of $ 2.1 million for the building.

“The La Crosse Region Chamber of Commerce is a non-profit organization, we are a small organization with five to six people working here,” Zygarlicke explained. “It was just extremely important for us to consider what the financial impact would be.”

The city and county proposal would have used the building as a clearinghouse for homeless services, and bridge housing was provided where the parking lot is located.

In a statement released last week, Mayor Mitch Reynolds said it was “… a reasonable and prudent business decision by the Board of Directors of the Chamber of Commerce and that it was fulfilling its fiduciary responsibility to the organization “.

Even though they went with another buyer, Zygarlicke says the House supports efforts to help the homeless.

“What they’re trying to accomplish in terms of really trying to have this bridge housing is a big issue for our area,” Zygarlicke said. “We want to be there at the table and in the discussions with you, but unfortunately it just wasn’t going to work here.”

This is good news for La Crosse Homeless Services Coordinator Brian Sampson, who will take all the help he can get.

“City and county government officials continued to seek suitable property from which to adequately serve chronically homeless people who face the greatest barriers to success. “

In the short term, City staff are working to find safe accommodation solutions for this spring, when winter accommodation services are expected to end at the Econo Lodge.