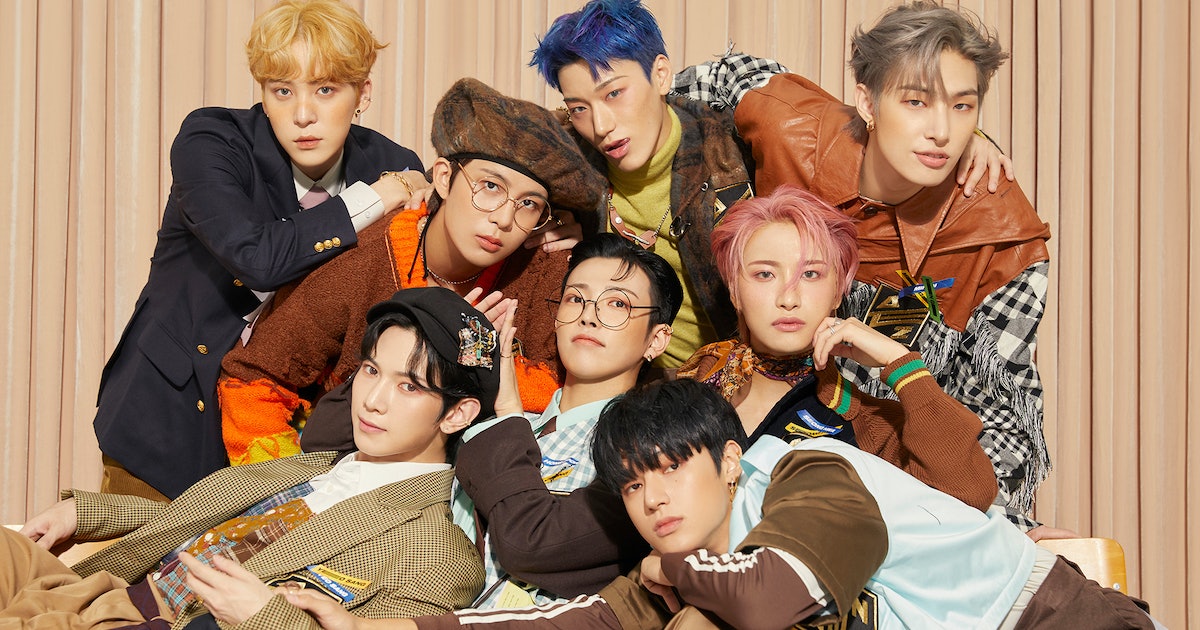 K-Pop group ATEEZ is selling their wardrobe on Poshmark

After completing their first US tour in JanuaryK-pop boy group ATEEZ is giving their fans another surprise, and this time it may or may not involve their own clothes.

The eight-member group announced their partnership with Poshmark for an exclusive launch, and starting Thursday, February 3, ATINY will be able to purchase the group’s personal items through their own closet sale on the resale site. From a total of five drops throughout February, you can expect to see the members list some of their previously worn pieces over the years, including those that have been featured in photo shoots and more.

So far, the group has sold a pair of white checkered Vans sneakers, autographed by the members during their recent YouTube live session with Poshmark. Another item was a black button beret, decorated with a pompom on the top, from the Korean brand Another youngworn by Yeo-sang during the band’s 2021 “Summer Vacation Camp MD” photo shoot. The highly sought after launch has already drawn thousands of enthusiastic fans to Poshmark and items are selling out for $50 or less (and very quickly).

Be sure to stay up to date on the latest closet updates from ATEEZ by signing up for the group’s mailing list at Poshmark.com. In the meantime, listen to ATEEZ and Poshmark’s recording of their recent Youtube Live episode, below.