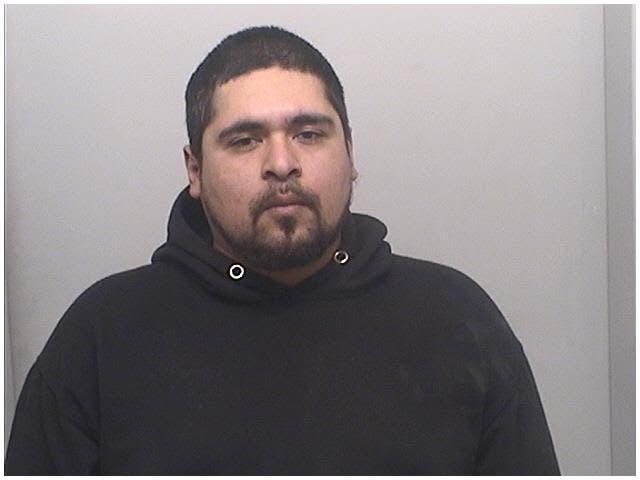 STAMFORD, CT – A Stamford man accused of selling drugs to undercover officers was arrested Tuesday, according to the Stamford Police Department.

SPD Capt. Richard Conklin said the department had received numerous complaints from residents that Jorge Flores, 31, was selling drugs in the Steven Street, Alden Street and Stillwater Avenue area of ​​the city’s West Side.

The SPD’s narcotics and organized crime units launched a weeks-long investigation into Flores and purchased powdered cocaine from him, according to Conklin. An arrest warrant was then obtained.

Around 4:10 p.m. Tuesday, investigators saw Flores on Stillwater Avenue and arrested him on a warrant that charges him with selling narcotics, along with $25,000 bond.

Conklin said officers found him in possession of 11 Ziploc bags of powdered cocaine and $431 in cash. Officers then conducted a search of Flores’ Steven Street residence and found packaging material for narcotics, Conklin said.

Flores was also charged with possession of a controlled substance, selling a narcotic and operating a drug manufacturing plant, according to the state of Connecticut Judicial Branch website. Flores received another bond of $25,000, bringing the total amount to $50,000, Conklin said.

According to the jjudiciary branch website, Flores is still in custody. His next scheduled court date is May 10.

To request removal of your name from an arrest report, submit these required elements for [email protected]

4 red flags to consider before buying a home – NBC4 Washington