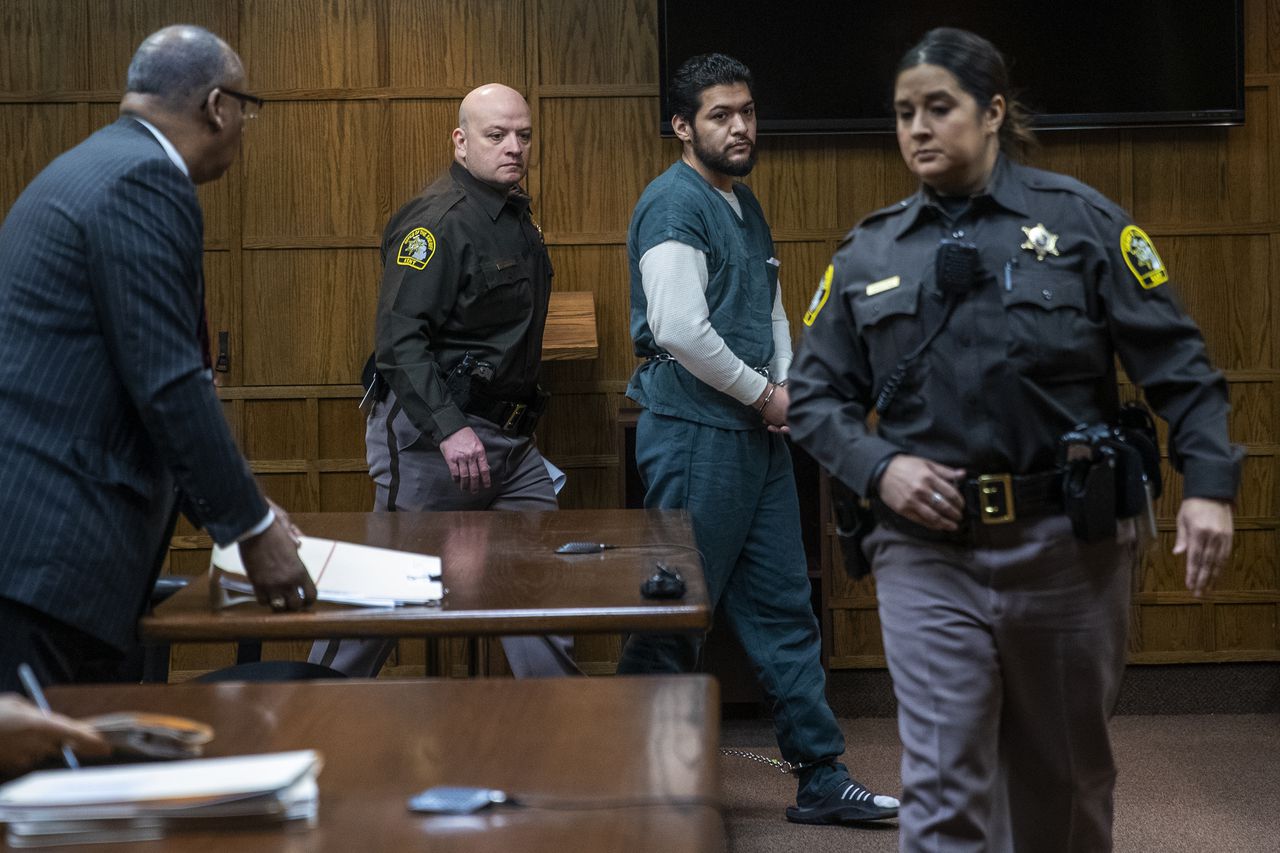 GRAND RAPIDS, MI – A 25-year-old man charged with causing brain injury to a woman after a road rage incident has made a clear plea to the felony of assault.

As part of a plea deal, a non-arrest at the scene of an accident charge will be dismissed at sentencing.

Alvarez is accused of injuring Samantha Sutherlin, 24, on February 13 in the parking lot of the Starbucks store on Alpine Avenue NW.

Sutherlin suffered a serious head injury and spent a lot of time in the hospital. She was released from a rehab hospital about two months after the injury.

Note to readers: if you buy something through one of our affiliate links, we may earn a commission.