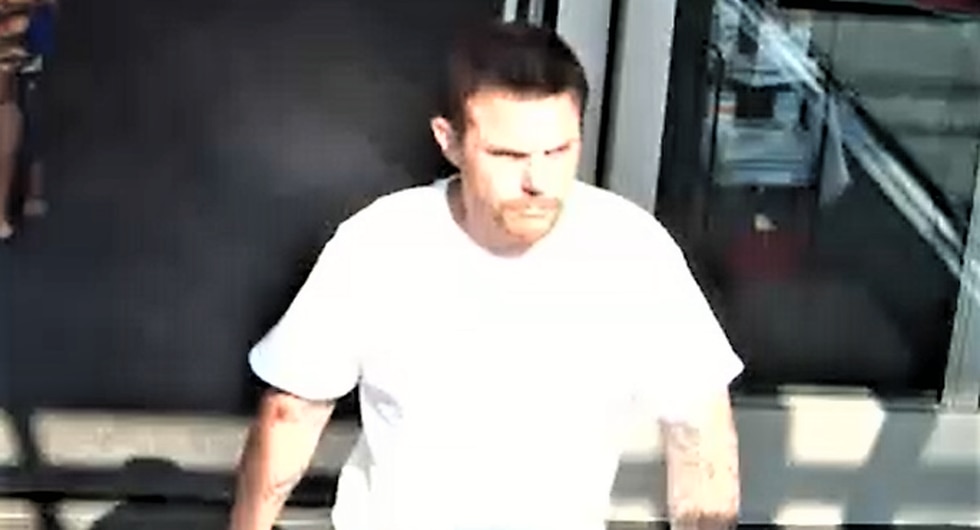 
CLEVELAND, Ohio (WOIO) – Detectives are urging the community to come forward and identify the wanted man for smashing a car window, stealing the wallet inside and using the victim’s credit cards, according to the Cleveland Division of Police Second District Community Relations Committee.

Police said the car was broken into in the vicinity of Henninger Road and Pearl Road around 12:30 p.m. on July 7 as the owner was driving through Brighton Park.

She was gone for 15 minutes when she returned to find her front passenger’s window had been smashed and her backpack stolen, police said.

His wallet filled with personal information, credit cards, $ 900 in cash and a bank check for $ 150 was in the stolen backpack, police said.

Police said she received a cell phone notification about an hour later informing her that her credit cards had been used to purchase $ 620 in gift cards from Target in Steelyard Commons.

The suspect was described by police as a man in his thirties wearing a black shirt with a red pattern, blue and white Nike basketball shorts, and black Nike sandals with black socks.

Surveillance video showed him shuffling multiple credit cards to see which worked until “his purchase was successful,” police said.

This time he was wearing a white shirt, black shorts and white shoes, police said.

Police said he was driving a newer pickup truck that could be a Ford F150.

Call Det. Carrucini at 216-623-5218 if you recognize him or have other information on this matter.