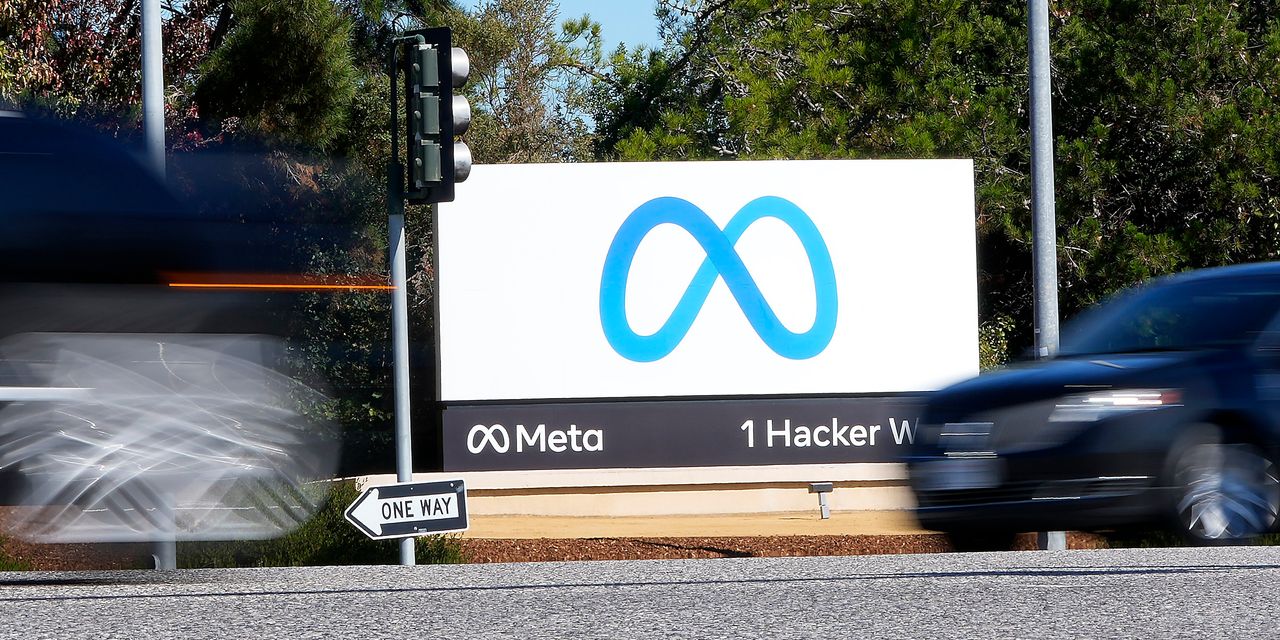 The chief communications officer said he was leaving the company in a Friday afternoon employee job, creating a vacuum at the top of the department handling controversies surrounding the tech giant.

John Pinette had overseen the company’s external communications since 2019. Prior to joining what was then Facebook, Mr. Pinette handled the business and philanthropic relationships of late Microsoft co-founder Paul Allen. He also led communications for Alphabet Inc.

“Today will be my last day at Meta,” Mr. Pinette wrote in the post. “I know the team will continue to thrive as you do some of the most important and difficult jobs in communications.”

Mr. Pinette declined to comment further when he arrived late Friday. A spokesperson for Meta did not immediately respond to a request for comment.

Mr. Pinette was known as someone who tried to establish cordial relations with journalists.

Beginning in September, the Wall Street Journal ran a series of articles, titled The Facebook Files, which revealed the damage done by the company’s social media platforms, as identified by its own researchers, and the challenges it faces. ‘there was to face it. The articles were based in part on thousands of documents produced by an internal whistleblower. They explained in detail how Facebook’s algorithm fosters discord and how its researchers concluded that its platforms, notably Instagram, could be damaging the mental health of adolescents.

The disclosures have been the subject of multiple Congressional hearings and have prompted the company to restrict internal research more narrowly.

In an article last month, the Journal reported that Meta CEO Mark Zuckerberg had ordered his subordinates to react more forcefully to the bad publicity.

Meta’s communications department consists of hundreds of employees and is responsible for everything from promoting the company’s products to responding to press inquiries regarding activity on its platforms, which are used by more than three billion. people around the world.