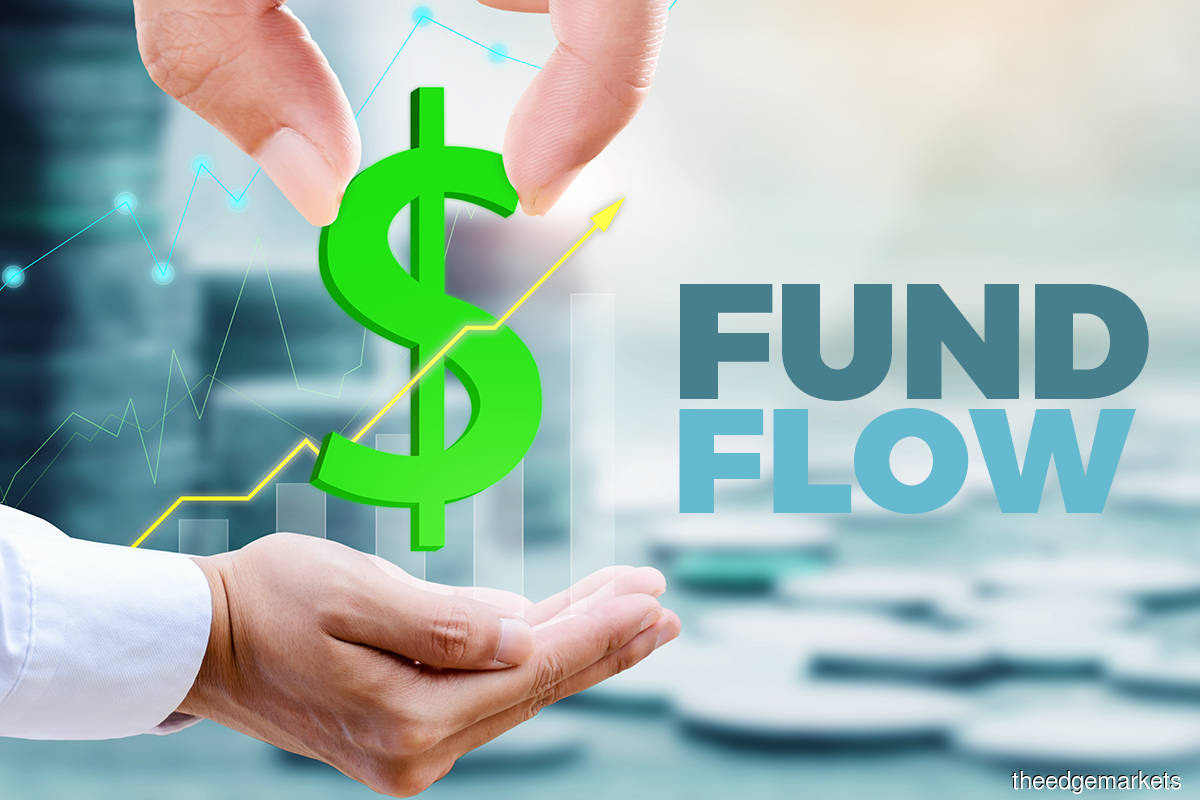 KUALA LUMPUR (January 3): Sale of Malaysian stocks overseas halted after five consecutive weeks on the run as international investors acquired RM17.77million net of local stocks in the past week of 2021, compared to RM38.16 million net sold during the week. before.

In the weekly fund flow report on Monday, January 3, Shahira Rahim of MIDF Research said international funds were net buyers for a total of 22 weeks in 2021.

â€œForeign investors were net buyers of [the] majority of the week except Wednesday and last Friday. The largest influx of foreigners was recorded last Tuesday, with RM110.37 million, â€she said.

Shahira added that retailers have been net sellers every day of the past week, a reversal from the trend seen by the company throughout 2021.

For the 2021 cumulative, Shaira said retailers were the only net buyers in the country’s stock market to the tune of RM12.14 billion.

â€œMeanwhile, local institutions and foreign investors were net sellers to the tune of RM 8.99 billion and RM 3.15 billion respectively.

Best KLCI performance in the last week of 2021

According to MIDF Research, the majority of stock markets around the world finished in the green zone last week despite concerns about inflationary pressures in 2022.

The research firm said it should be noted that among the markets it has tracked, the FBM KLCI was the best performer last week, rising another 3.37% to close at 1,567.53 points. .

Shahira said the better performance of the local stock exchange was due to bullish economic data, namely Malaysia’s main index which rose for the second month in a row, albeit at a slower pace of 0.3% in year-on-year change (year-on-year) in October 2021.

This, she added, comes on top of Malaysia’s total trade, which grew a further 34.9 percent year-on-year to a record high of RM 205.5 billion in November 2021, following a sustained expansion of exports and imports.

â€œWhile keeping our gross domestic product (GDP) growth forecast for 2021 unchanged at 3.7%, we expect the growth outlook to be brighter, with Malaysia’s GDP expected to grow by 6% in 2022.

“The recovery momentum is expected to continue as the economic reopening will support continued growth in domestic consumer activity.

â€œIn addition, we expect that improving business prospects and growing demand will prompt companies to increase their production and investment activities next year,â€ Shahira added.