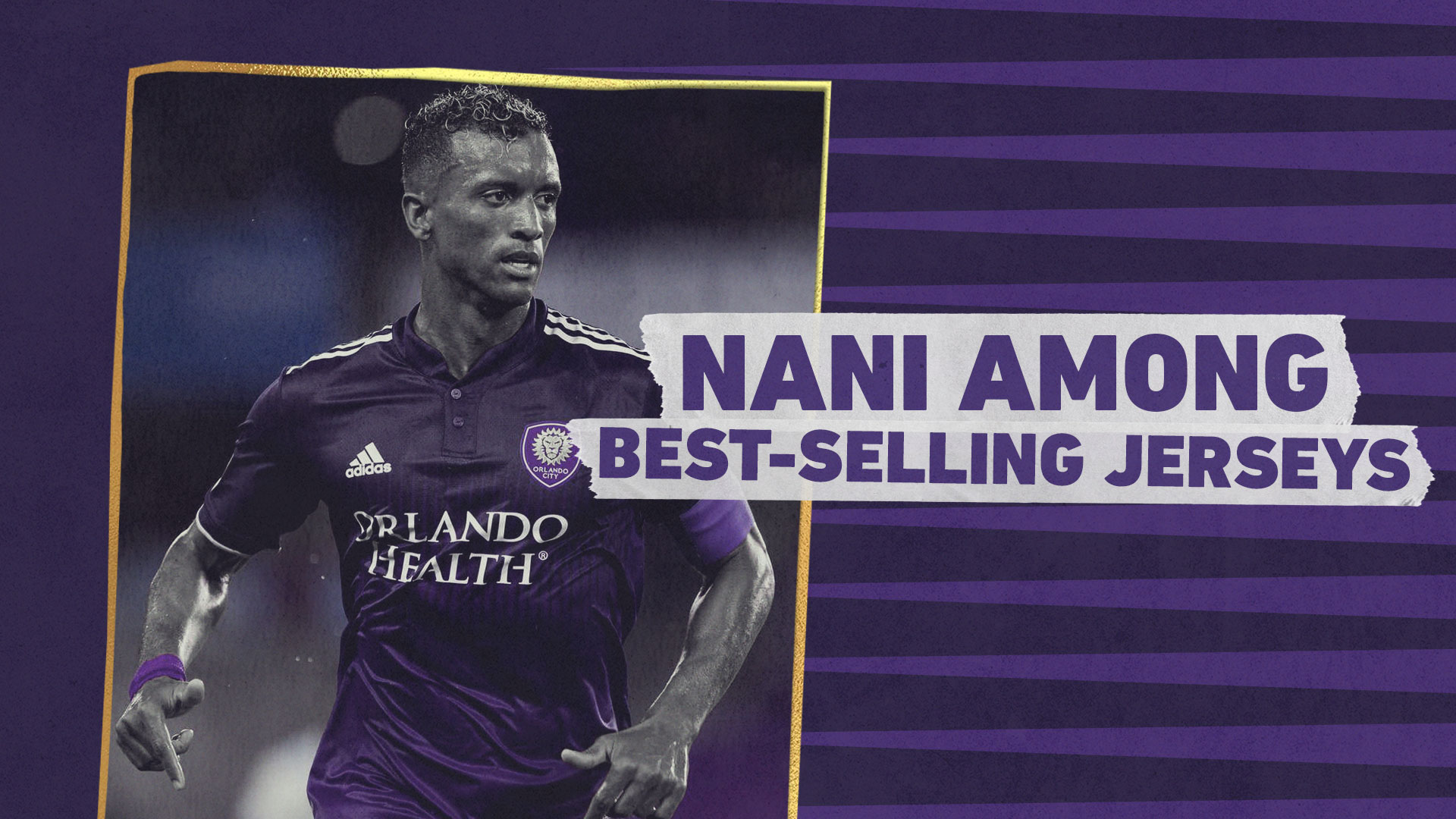 ORLANDO, Florida (October 27, 2021) – In conjunction with Jersey Week, Major League Soccer unveiled the best-selling MLS jerseys in 2021. Orlando City SC captain Nani is high on the list for the third consecutive season, marking his appearance on this list every year since signing for the Lions, becoming the 11th best-selling jersey this year.

The Portuguese midfielder, who won MLS Player of the Week in Week 16 earlier this year, has scored 10 goals and provided seven assists in the 2021 MLS regular season. Nani has passed 2020 MLS Cup MVP Lucas ZelarayÃ¡n and 2020 MLS Defender of the Year Walker Zimmerman on the roster.

Following the release of the list, Orlando City announced that fans who purchase a new Nani jersey on OCMobileShop.com between October 27 and 29 will be entered to win an Orlando City signed match ball.

Rankings are based on overall retail sales of adidas MLS jerseys on MLSstore.com since the start of 2021. Official store and retail sales are not counted towards the 2021 rankings.