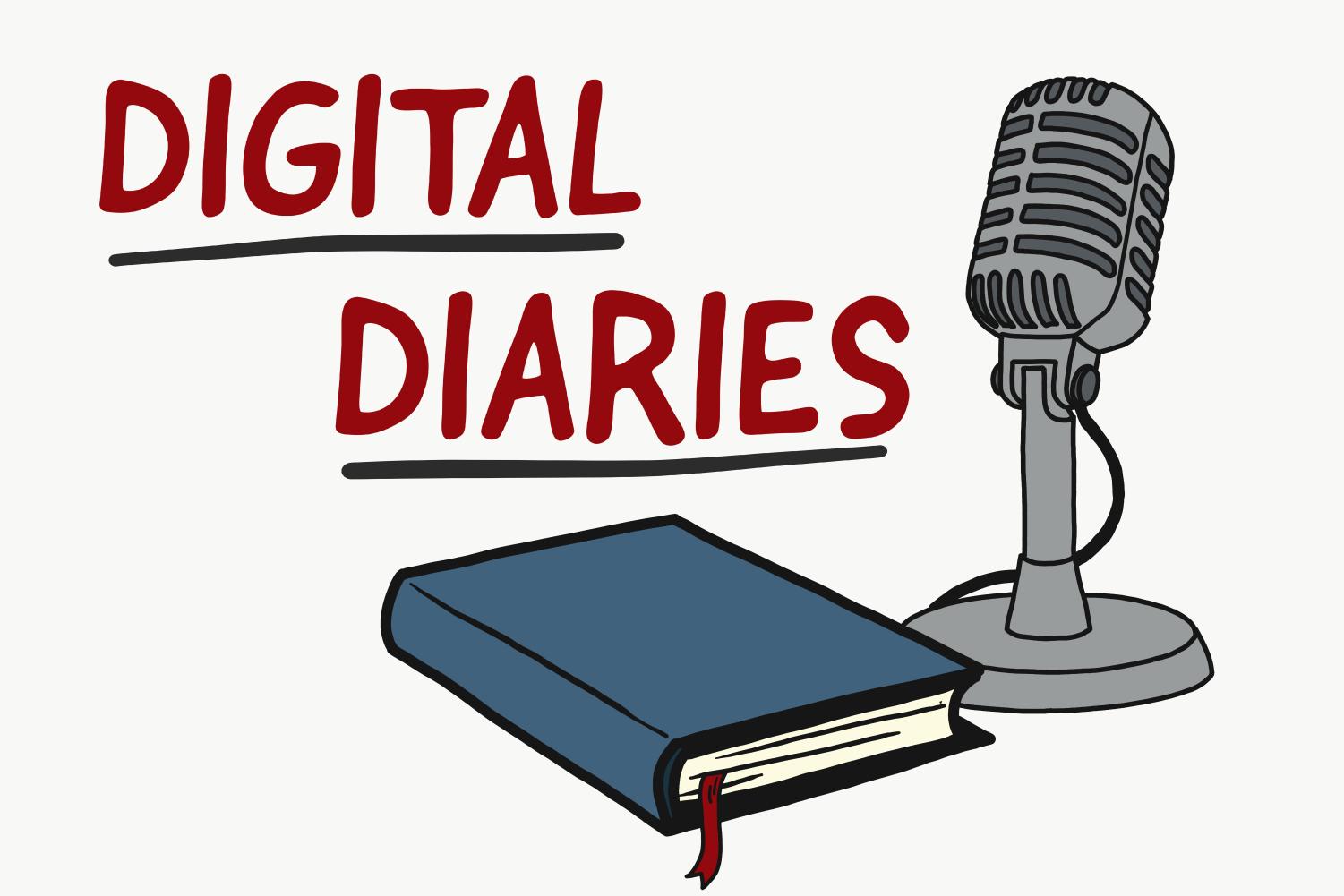 Podcast (digital newspapers): Play in a new window | To download

“I feel like if you just start the conversation, good things will happen,” Medill freshman Zoe Alter said of making friends in college. Listen to Episode 6 of the Digital Diaries to find out how two college students navigate Northwestern’s social scene.

ERICA SCHMITT: From The Daily Northwestern, I’m Erica Schmitt and this is episode six of the Digital Diaries, a weekly podcast tracking what students are doing and asking two students a question about life at Northwestern.

ERICA SCHMITT: Many Northwestern students say it’s a “work hard, play hard” environment with the quarterback system. But with school work getting more and more intense each week, it can sometimes be difficult to maintain a social life. In addition to classes and clubs, students typically don’t have time to catch the “L” all the way to Chicago for fun, check out the school’s Division 1 athletics at events sports or even to have a coffee with a friend.

ERICA SCHMITT: This week’s question is: What is your experience with the social scene on campus?

ERICA SCHMITT: Weinberg’s sophomore, Sophia Huang, said she made friends through many school-related activities, such as her classes, clubs, and peer counselor group.

Sophie Huang: It’s a bit club-based, which makes sense, as you meet a lot of people through clubs. I feel like the social scene is kind of determined by fraternities and different clubs like cultural clubs.

ERICA SCHMITT: Huang said that in the past, the heavy workload made it difficult to balance school and socializing.

Sophie Huang: It was like the most work I had I guess. So being able to balance social friends and trying to do well in school was pretty tough for me. But I feel like I’m trying and getting to the point where I get a good balance.

ERICA SCHMITT: Over time, she also learned to nurture friendships in addition to her commitments.

Sophie Huang: For some of my friends, I see them a little bit every day or every week because, you know, we’re in the same club or we’re in the same classes. For other friends that I don’t see as often, I feel like I keep in touch just by going out to dinner once in a while. I know sometimes people are busy, so it’s nice to be able to sit down and eat and catch up on each other’s lives.

ERICA SCHMITT: Since arriving in September, Medill freshman Zoe Alter has had a positive experience making friends. Alter automatically clicked with someone in his PA group during Wildcat Welcome.

ZOE ALTER: I had met the girl from my PA group – I didn’t know she was in my PA group at the time, but I had met her at accepted student day, so we had become friends at that that time. And then we didn’t really talk until our PA group. But then we saw each other, we were like, “Oh my god, we know each other.”

ZOE ALTER: And that was really helpful because I know a lot of people who couldn’t make friends on the first day. My roommate knew someone who liked it, and then I became friends with him, so I had those two friends solidified pretty early on, which helped a lot.

ERICA SCHMITT: And from there, the group of friends expanded, with Alter making even more friends through these two.

ZOE ALTER: I think my experience of making friends was pretty good, because I didn’t really feel like I had no friends at any time. But I’m also a very sociable person, so I always try to make friends. So I think that affected him as well.

ERICA SCHMITT: Alter said that so far the social scene at Northwestern has been surprising and has exceeded his expectations.

ZOE ALTER: I have a lot more time to hang out with people than I thought. Like I thought I was going to study every night and work hard, but I can like going out at night with friends or going to their dorms and seeing them. I think in terms of the social scene, I was sure I was going to have a few days where I was going to be so lonely and sad and everything. In fact, I was impressed with what it is. But I’ve also heard that everyone I’ve met who goes here is like “everyone is so nice”. So I think I expected everyone to be nice and it worked and it has worked so far.

ERICA SCHMITT: Do you have any advice for students on campus?

Sophie Huang: I guess one piece of advice I would have for incoming freshmen is to not get lost in your work because I think Northwestern is a very academically rigorous school, and you get busy very easily and very often, so I think it’s important to do your best to maintain the links. When you first come to school, it can be a bit difficult to like the transition. It’s good to stick with it and try to reach out to the different people you meet.

ZOE ALTER: What I’ve always done is find people who have common interests. So people who like you notice in your class – who talk about the same things you talk about or who you just like the way they dress or whatever – simple things like that. I feel like just going up to someone and starting a conversation is really good because it’s not like someone is going to come up and be rude to you. Everyone just wants to talk to someone. And some people are just too scared to talk to anyone. So I feel like if you just start the conversation good things will happen. Whereas if you never talk, you just have to rely on people to talk to you, and it’s not as consistent.

Even central banks are buying gold for the zombie apocalypse

Top eCommerce Challenges for 2023 and How to Overcome Them