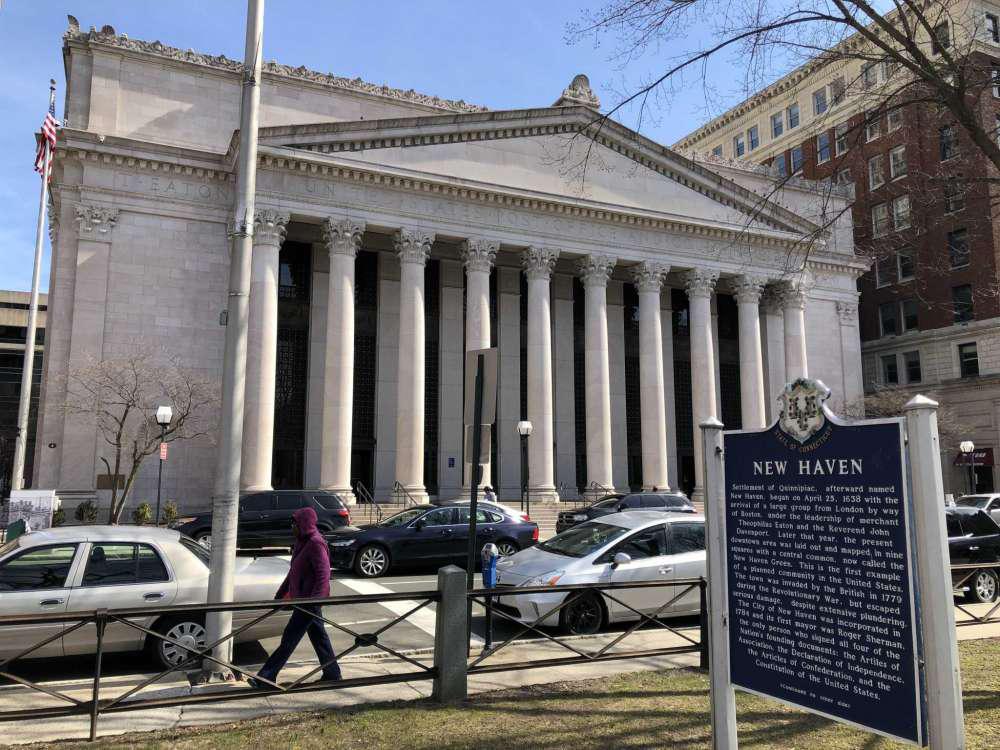 NEW HAVEN — A New Haven man was charged by the federal government on Wednesday with distributing 40 grams or more of fentanyl, according to federal prosecutors.

A New Haven grand jury has returned an indictment against 27-year-old Nelson Santini. The charge stems from the FBI’s Safe Streets task force making a controlled purchase of approximately 50 grams of fentanyl from Santini in August 2021, according to Leonard Boyle, the U.S. Attorney for the District of Connecticut.

If found guilty, Santini faces at least five years in prison. The sentence could be up to 40 years, Boyle’s office said.

Santini has been detained since his arrest on April 6.