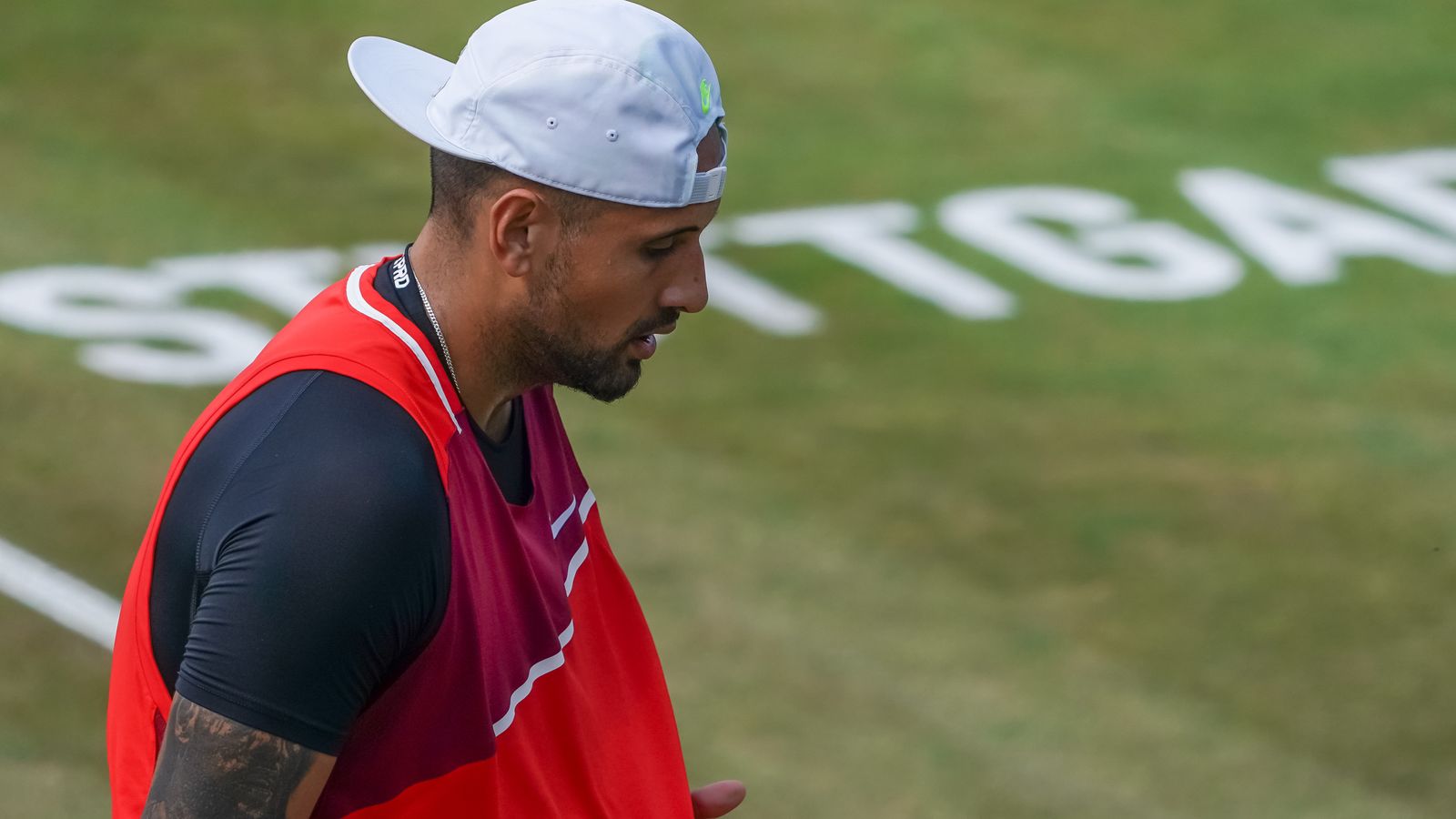 Nick Kyrgios and Andy Murray featured in an entertaining Stuttgart Open semi-final where a tiebreaker decided the first set, after which the Australian lost his temper and received a points penalty and of play as well as an argument with the chair umpire.

The Stuttgart Open tournament organizers are investigating Nick Kyrgios’ claims he was racially abused during his semi-final loss to Andy Murray on Saturday.

Kyrgios and Murray were involved in an entertaining match where a tiebreak decided the first set after which the Australian lost his temper and received a points and game penalty as well as an argument with the referee of chair.

Kyrgios, who refused to play in the second set until the supervisor intervened, lost 7-6 (7-5) 6-2. He later revealed on Instagram that he fired back after hearing a racial slur.

“When is it going to stop? Dealing with racial slurs from the crowd?” he wrote on the social media platform.

“When I hit back at the crowd, I get penalized. It’s messed up.”

Tournament organizers said in a statement on Sunday: “We stand for creating an inclusive environment for all players, staff and visitors where discrimination of any kind is not tolerated. This attitude is lived by everyone involved and responsible.

“These core values ​​are as important to us as values ​​such as fairness, tolerance and team spirit. Thus, no discriminatory action by spectators is accepted.

“We have expressed our regrets to Nick Kyrgios and his team and assured that any form of discrimination is unacceptable. The incident is currently under investigation.”

Murray will face Italy’s Matteo Berrettini in the final later on Sunday as the Briton seeks his first ATP Tour title since winning Antwerp in 2019.

Fast Commerce: Dunzo Looks at the Evolution of the Retail Shopping Experience