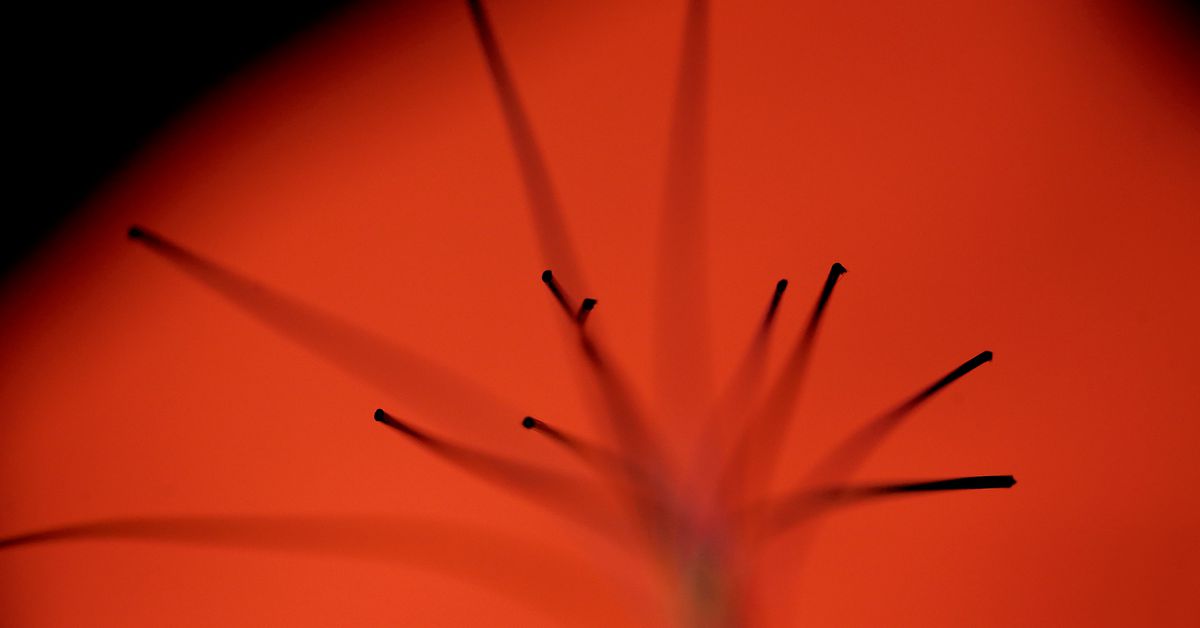 The optical fiber of a cable is seen unsheathed in a storage area in Perugia, Italy on June 23, 2017. REUTERS / Alessandro Bianchi

Under the agreement, Partners Group will purchase the EOLO shares held by principal owner Searchlight Capital Partners and a portion of the shares held by EOLO president and founder Luca Spada.

Spada will retain ownership of the remaining 25%.

No financial details were disclosed in the EOLO press release, but a source familiar with the matter said the Partners Group offer valued the entire group at 1.2 billion euros (1.4 billion euros). dollars).

EOLO, Italy’s leading provider of connectivity via fixed wireless access technology, said the arrival of Partners Group would strengthen its competitive position, “which envisages investments of 850 million euros by 2025”.