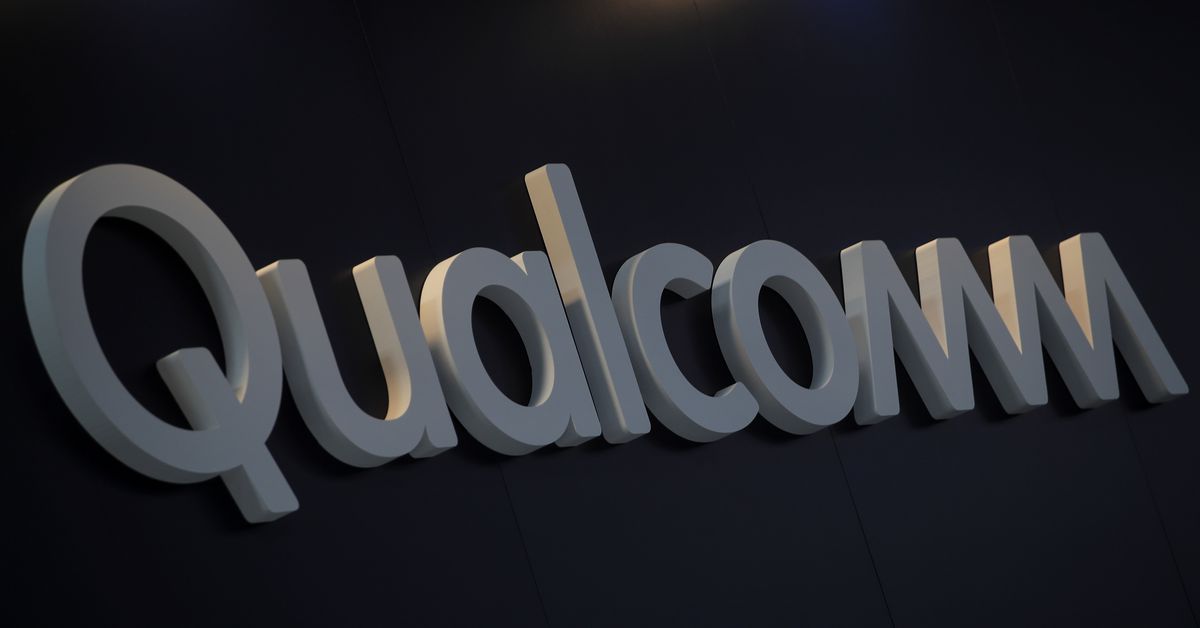 The Qualcomm logo is shown at the Munich Auto Show, IAA Mobility 2021 in Munich, Germany on September 8, 2021. REUTERS / Wolfgang Rattay

Veoneer’s expertise in manufacturing advanced driver assistance systems (ADAS) has made it an attractive takeover target for Qualcomm and Magna of Canada (MG.TO).

Qualcomm offered in August to buy Veoneer at an 18.4% premium over a July offer worth around $ 3.8 billion by Magna that had already been accepted by the board. by Veoneer. Read more

Qualcomm’s offer came after signing a collaboration agreement with Veoneer to develop a software and chipset platform for driver assistance systems called Arriver in January 2021.

Qualcomm and SWW Partners, a newly founded New York-based investment firm, will buy Veoneer for $ 37 per share in cash, according to the Veoneer statement.

The unusual transaction structure allows SSW Partners to purchase all of Veoneer’s outstanding shares, after which it will lead a process of finding a strategic buyer for Veoneer’s Tier 1 supplier business, including control systems. restraint (RCS) and active safety activities, while selling the Arrive activity to Qualcomm.

“This transaction structure facilitates the long-term success of all of Veoneer’s businesses,” said Veoneer.

Magna had a similar interest in buying Veoneer, as it tries to compete with ADAS makers such as Aptiv (APTV.N), Bosch [RIC:RIC:ROBSCJ.UL] and Continental (CONG.DE).

Veoneer said it has terminated its previous acquisition agreement with Magna. In a separate statement, Magna said Veoneer will pay Magna a $ 110 million termination fee.

Reporting by Anna Ringstrom and Helena Soderpalm and Krystal Hu in New York; Editing by Ed Osmond and Christian Schmollinger