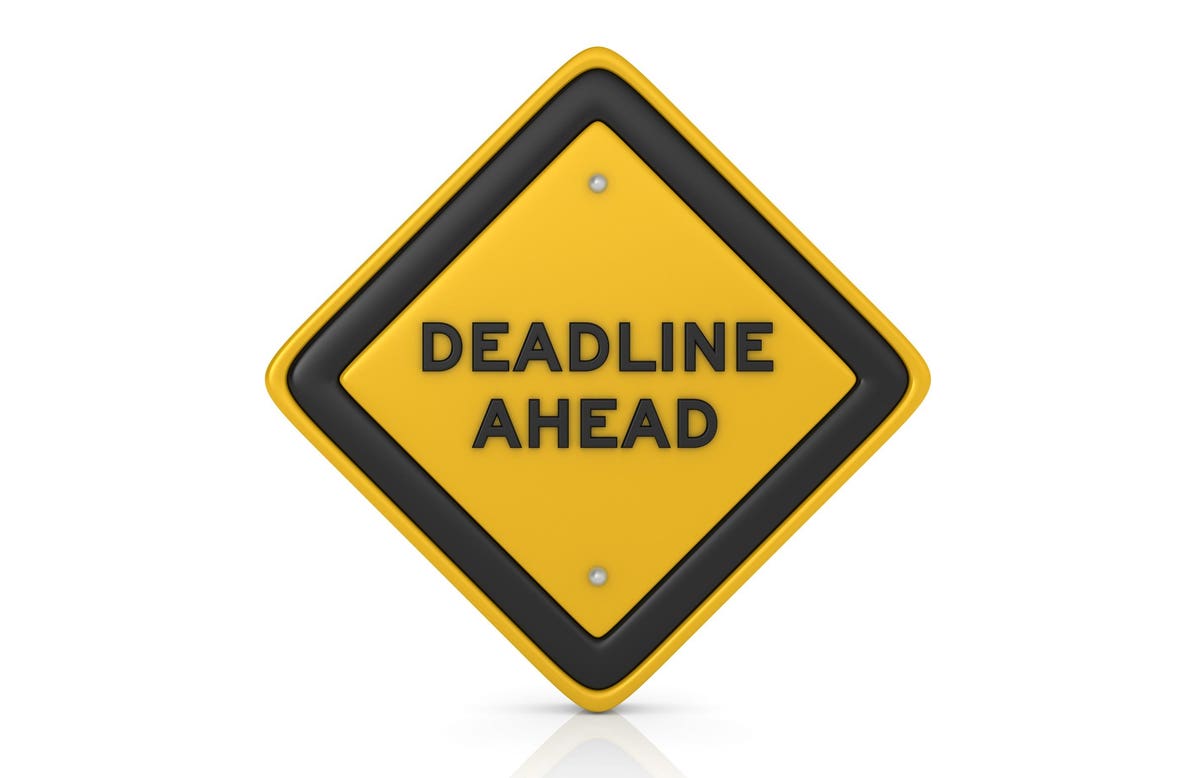 Renewal of EB-5 program could spark economic recovery in America

When Congress passed the Consolidated Appropriations Act of 2021, it extended the EB-5 regional centre’s current program until June 30, 2021. But in an extraordinary move, it also decoupled the program from an automatic renewal during the next round of new spending. In other words, unless Congress passes a separate bill allowing the EB-5 program to continue by the last day of June of this year, the program will cease to exist. On the other hand, if the program is indeed renewed, in particular with the integrity measures currently proposed, it could give a boost to the American economy and jobs at a time when investments and jobs are essential and without fees to US taxpayers. .

A few years ago, Canada faced a similar situation with its federal investor immigration program. It can be instructive to look at what happened in Canada to see what we can learn from this experience. This could help us avoid some of the problems facing Canada and improve our approach to the current challenge of EB-5 in the United States.

In a recently published article, Vince Lalonde, the current director of immigration at Pace law firm in Toronto (full disclosure – I also practice immigration law there), described the history of the program in Toronto. Canadian investment and what went wrong there. Lalonde pointed out that under the Canadian program, foreign nationals with a net worth of at least $ 1.6 million could obtain permanent residence in Canada if they made an interest-free loan of $ 800,000 over five years. to the federal government. But, as Lalonde explained, the program proved unpopular with the Canadian public because the idea of ​​“buying” permanent residence was not appealing to Canadians. Lalonde then identified some of the other salient reasons for the program’s demise:

1. Low contributions as taxpayers. Most immigrant investors have done everything in their power to avoid becoming Canadian tax residents, and even those who have found themselves stuck paying taxes in Canada have often found ways to under-report their worldwide income.

2. Low levels of integration. Immigrant investors had the lowest proficiency in the official language of all immigrant categories, including refugees. The “astronauts” – mainly from China – would move their families to Canada but continue to conduct their business abroad. This resulted in families who never really made a commitment to Canada and often returned to their home countries after their children had taken advantage of the Canadian education system and other social services.

4. Use of investment funds. Despite the fact that immigrant investors paid millions of dollars under the program, levels of capital investment were disappointing.

5. Processing time. Investor applicants were frustrated by the slow processing times and changing requirements. Applicants often waited six to eight years for their application to be processed by the government, with no guarantee of success. The uncertainty meant that it was almost impossible for these families to plan for their future.

At least some of these criticisms could very well be made of the American EB-5 program. When the Canadian program was finally canceled in February 2014, an inventory of 65,000 people were waiting for their applications to be processed, which would have taken up to six years to process. When the government ended the program, it chose to reimburse applicants, clear the backlog and not process any of the backlogs despite some applicants waiting for years for their applications to be approved.

The result of the closure of the program was that a class action lawsuit against those whose pending claims were dismissed was launched. The plaintiffs sued the Canadian government to have their claims processed or, failing that, to obtain monetary compensation. The main purpose of the lawsuit was to force Citizenship and Immigration Canada to process the pending applications before formally abandoning the program, but if the government was unwilling to deal with the backlog, the plaintiffs sought compensation. monetary value for each claimant in the lawsuit and for each of the dependents named on their immigrant investor claims, which has been estimated at over $ 16 billion.

Needless to say, the cancellation of Canada’s investment program was not popular with foreign investors, especially among Chinese investors who were the largest group. At a press conference, 10 Chinese investor candidates delivered their downcast message: their faith in Canada as a “trustworthy country”, with its rule of law, attractive environment and welfare system, was faltering. . The cancellation of the program has indeed damaged the reputation of the Canadian immigration program and to date there is no federal investment program in Canada.

Ultimately, the class action lawsuit was settled when the Canadian government agreed to expedite the processing of numerous applications from immigrant investor applicants to provide them with permanent resident status in addition to paying their legal fees and fees. However, some requests were rejected. While the lawyers involved came out of the ordeal with their fees paid, most of the others involved were not happy to have been through the exercise. Despite these past difficulties, however, Lalonde now argues that the time has come for Canada to reintroduce a new and improved federal investment program.

In view of what can be learned from this experience for the American EB-5 program, several points come to mind:

1. Foreign investors currently behind in the US system may be able to initiate legal or promissory estoppel lawsuits against the US government and EB-5 regional centers if the program expires. The process could be unpleasant and very expensive. America’s image abroad as a great place to do business could be significantly tarnished. There is little benefit to letting the program expire.

2. There is a need to reform the EB-5 program along the lines of the Grassley and Leahy Bill which was introduced in Congress not so long ago. Further improvements can be made in the years to come. Staying up to date and competitive with other countries is important in this area.

3. If we keep in mind that the EB5 program is responsible for less than one percent of immigrant visas issued by the US government each year, but is a major engine of growth in the US economy, estimated at over $ 9 billion in new investment and 300,000 new jobs per year in the years to come, it makes sense to continue.

4. Reversing the argument, a sober examination of the hardship a non-renewal would cause, not only for foreign investors, but especially for the US economy and labor markets, leads to the conclusion that the renewal of this program is vital for the future of America. . It is inconceivable, given the amounts of investment and the number of jobs this program has generated in the United States over its lifespan, that Congress will now allow it to expire.