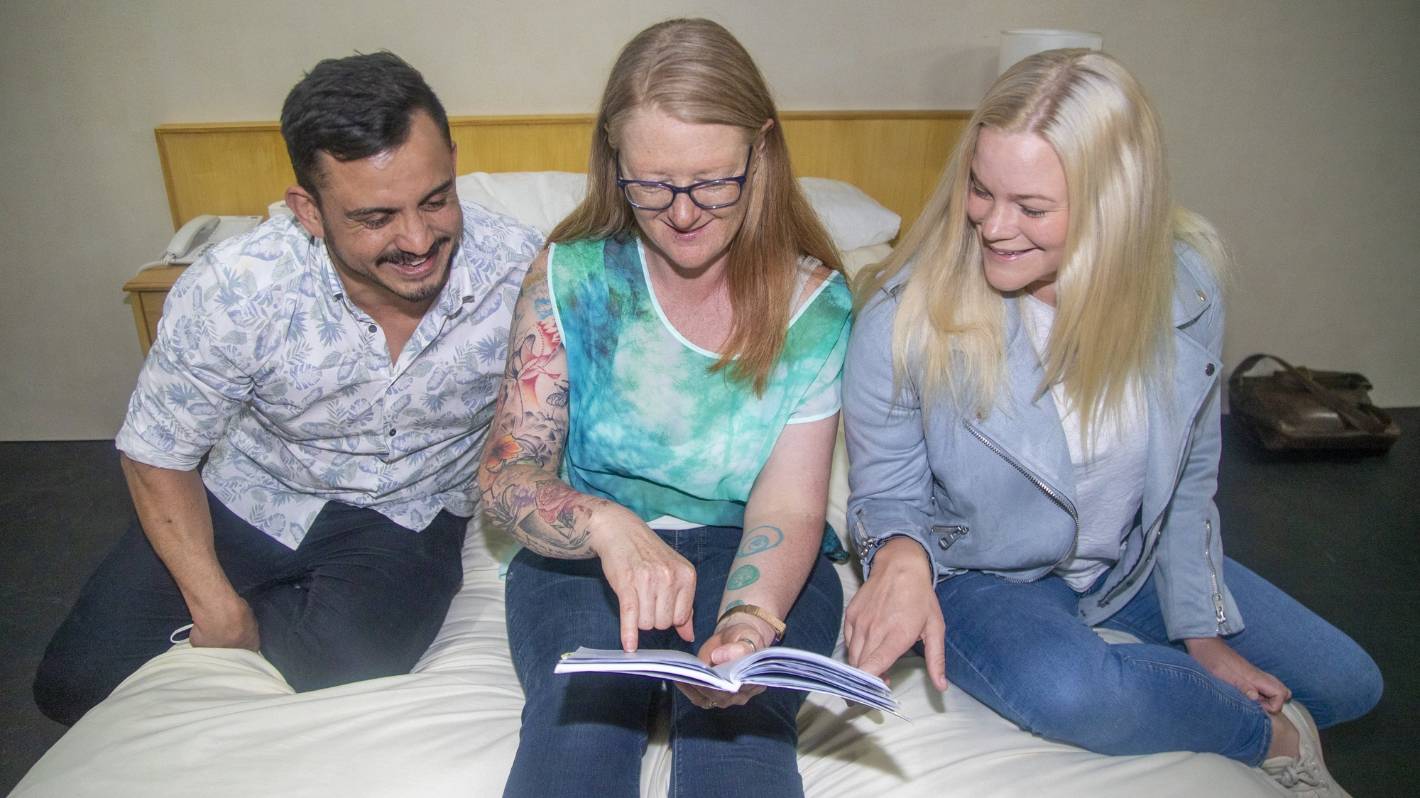 In a Christmas season full of event cancellations, Invercargill’s Repertory Society continues its production of Secret Bridesmaids’ Business, which is set to hit the stage this week.

Director Victoria Mills said the show was a “passion project” that she had been trying to produce for two and a half years.

â€œIt’s just a fun play, and it’s mostly femaleâ€¦ there’s a dearth of really good female plays in some theaters these days,â€ she said.

â€œThis balance has been talked about a lot over the past couple of years, but a lot of good meaty, bulky, dramatic or even comedic roles are written only for men. It is not one of those.

READ MORE:
* Mousetrap, the piece that doesn’t want to be produced far from home
* The show continues after the injury of an Invercargill Repertory Society cast member
* How can New Zealand exercise its soft power in relations with China

Producing the show during Alert Level 2 had been “interesting” as the actors had to start rehearsals on Zoom.

Additionally, as the shows had been postponed until the end of the year and were now consecutive due to the lockdown of Alert Levels 3 and 4 in August, the crew had to settle in within weeks instead of the few. usual months, she said. .

Promotional material for the play had capitalized on the theme of wedding cancellations, with photos of bogus proposals, dress fittings and even engagement photos shared on social media.

The previous Repertory Society show The Mousetrap was postponed twice due to the lead actor’s Achilles tendon fracture, followed by the August Covid-19 Alert Level 4 lockdown.

Event cancellations have been announced across Southland in recent months, including Southern Field Days and the Burt Munro Challenge, while others, such as the flagship Murihiku Polyfest, have gone live.