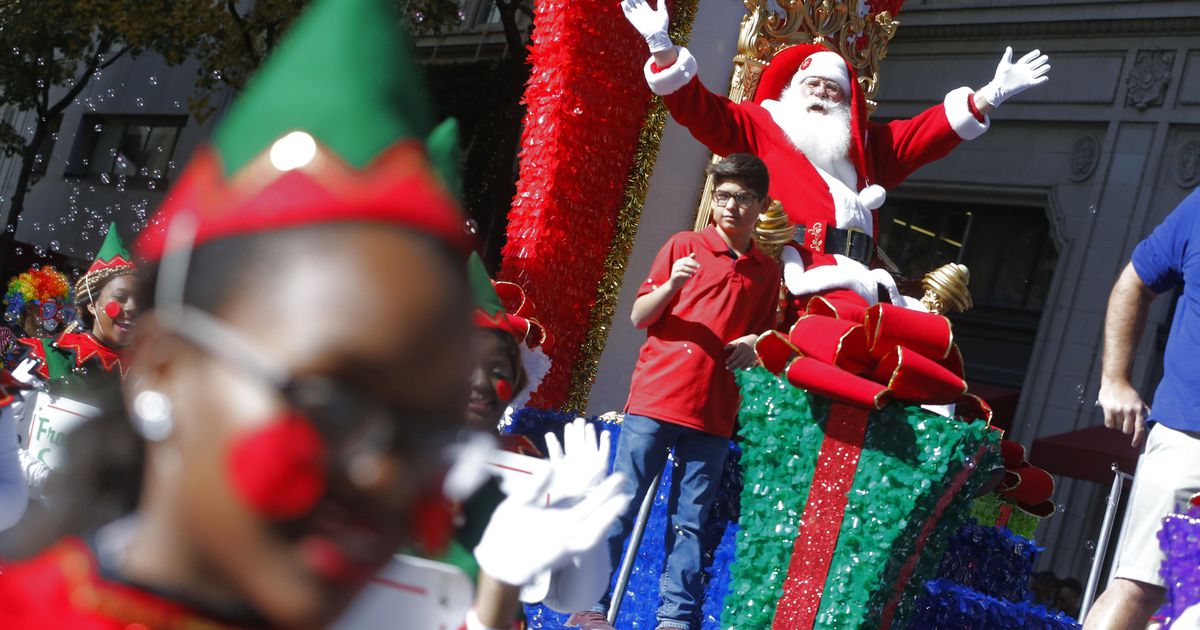 Santa is ready to take on the crowds again as the Dallas Holiday Parade returns to downtown Dallas after the pandemic forced its cancellation last year.

The procession – featuring costumed characters, giant balloons, and dance and exercise teams – will begin at 10 a.m. on Saturday on Commerce and Houston streets. The route follows Commerce Street for several blocks before ending at Harwood Street.

The parade is expected to last around two hours.

Entrance to the event is free, but tickets to reserve seats in the stands are available at dallasholidayparade.com.

Several downtown streets will close in the hours leading up to the parade, which is billed as the city’s largest full-day outdoor event.

Parade organizers, noting the recent tragedy at a Christmas parade in Waukesha, Wisconsin that left six people dead and dozens injured on Nov. 21, said they were working “to ensure the safety of the parade route and the safety of its participants. and spectators at all times.