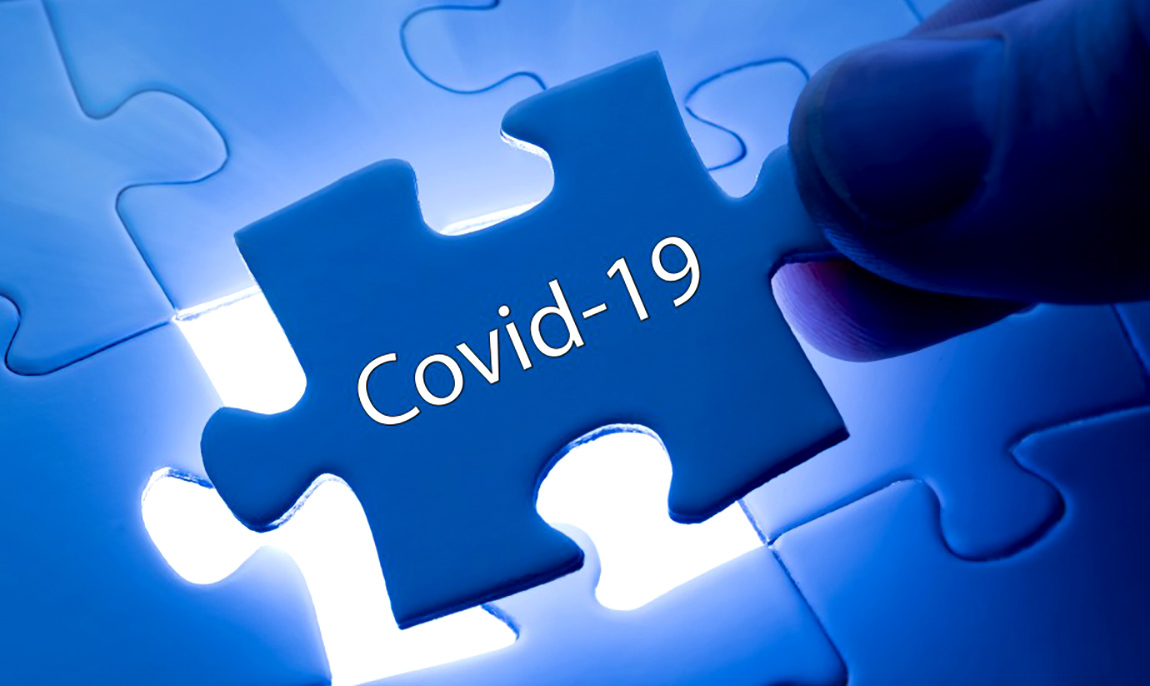 Today, open up and Maverick Citizen publish a series of visualizations based on the scraping of all data made public by the Treasury on expenditure related to Covid-19 since March 2020, rising to R18.3 billion. This is the total amount of money spent on goods and services related to the Covid-19 emergency for which the Treasury says it has payment records.

We invite readers to study it here.

For the first time, it is possible to see all the pieces of the Covid-19 emergency spending puzzle and begin to infer certain patterns.

Presented in this way, the data is extremely revealing. This is something we recommend that the fusion centerthe Special Investigation Unit and other authorities such as the Competition Commission are paying as much attention as civil society groups and concerned citizens.

What you see is what OpenUp data analysts have extracted. All the errors are in the raw Treasury data (and we suspect they exist). For this reason, its release comes with a warning from OpenUp. They point out that “there is no uniformity in how institutions have chosen to report their data, leaving it very ‘dirty’ for those outside trying to make sense of it.”

To work around this problem, they explain how their report attempts to “aggregate item, department, and vendor data and identify large outliers.” They add that this “dirt” makes it difficult to draw hard and fast conclusions without further confirmation and further investigation. But that’s kind of the point: data windows help us define better questions just as much as they can ultimately help us find answers.

It should also be noted that what has been reported and recorded by the Treasury by no means represents all of the Covid-19 emergency expenditure, whether the Auditor General in her 2020/21 financial report estimates are R218.54 billion (see pages 132-144) of the R500 billion the president said was allocated when he announced an emergency stimulus package in April 2020.

Billions spent on grants such as the Temporary Employer/Employee Relief Scheme (TERS) and Distress Social Relief Grant are not recorded on the Treasury Dashboard as they do not involve the purchase of goods and services.

But in addition, we suspect that there are expenses justified as necessary to respond to Covid-19 that are not reported to the National from the treasury at all, and are probably found in the regular line items of departmental budgets.

The report also seems suggest that there It is information missing from the National Treasury database that raises questions.

For example, what happened to the payments of the billions of rand in orders placed by the Gauteng Department of Infrastructure Development for four Alternative Building Technology (ABT) field hospitals? These payments appear to have been removed from the Treasury books since he was questioned by Maverick Citizen in 2020.

The Treasury has a reputation for being prudent and fiscally conservative. However, what we present today does not do this reputation any good. The Treasury may have tried to control spending by issuing a series of instruction notes in emergency supply in response to the state of disasterr (found here) which set guidelines and ceilings on the prices of certain essential goods that would be necessary to protect against Covid-19. However, the data presented in the visualizations seems to suggest that, for months, there has been a free-for-all where many national and provincial government departments, as well as several major metros and municipalities, have gone on a spending spree, buying goods and services that are overpriced, often unnecessary and of questionable quality (not registered with the South African Bureau of Standards or the South African Health Products Regulatory Authority, for example).

Whether it was panic buying or corrupt officials cynically exploiting an opportunity to make hay as the outbreak blazed can only be determined contract by contract.

Looking at the data visualizations, it is clear that there was no consistency in Covid-19 emergency spending across departments.

The spending reports the Treasury has received have surely raised red flags, but it appears to have taken a hands-off approach, leaving contract scrutiny to the media and the Auditor General. But even the GA, while writing three major reports revealing irregular spending, found himself unable to declare irregular some of the most obviously unnecessary expenses – because the government had not communicated correctly that the “fog” was unjustified.

In the past, we have also recovered significant accounting errors by Gauteng Provincial and National Treasury. These have not been explained to date.

There is little evidence of verification of the quality and quantity of goods procured, and where internal audits have found irregularities, such as in SAPS, they appear to have been cancelled.

Therefore, the data we are releasing today reinforces concerns raised by the Zondo Commission about the “fundamental failure of the system” in public procurement, as well as Associate Chief Justice Raymond Zondo’s finding on the need for oversight. continuous (“consistent and continuous inspection”, to use his words) of public spending in real time.

Finally, the visualizations we are releasing today should reinforce public outrage at the content of the final report that the Special Investigative Unit submitted to President Ramaphosa on Covid-19-related corruption and which was released on Tuesday. . That report said the SIU was investigating R15.3 billion in Covid-19-related spending. It may well turn out to be even more. SM/MC