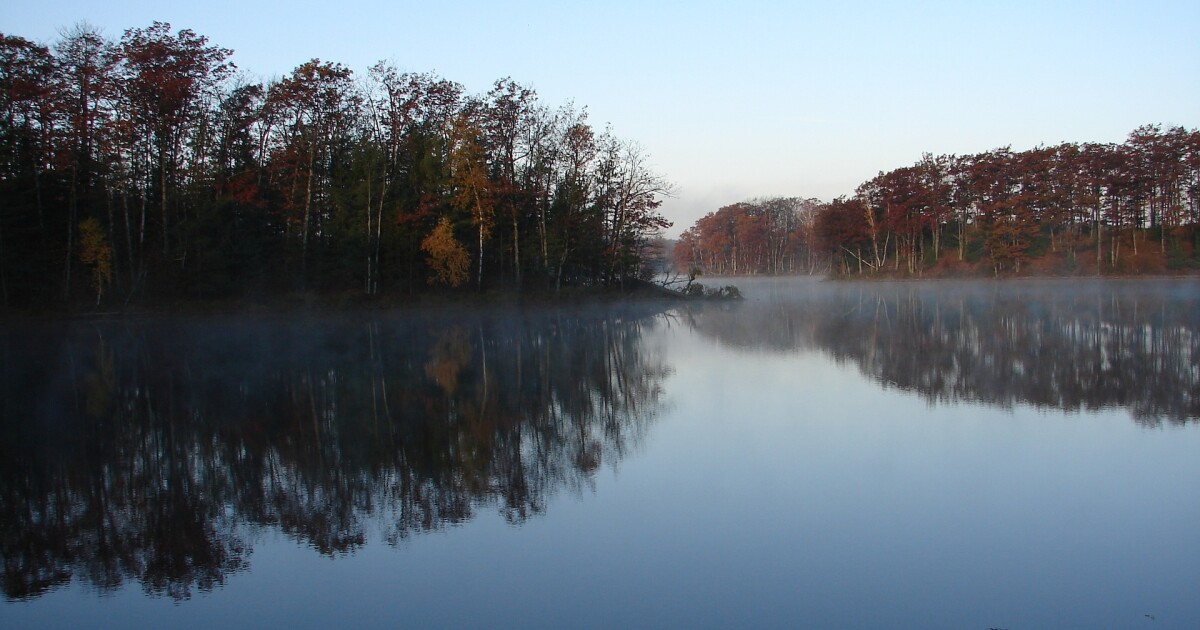 Selling Cranberry Island would be a ‘last resort’ for Vilas County

Selling Cranberry Island in the Eagle River chain of lakes ‘would be the last resort’ according to a statement last week from Vilas County Forestry Committee Chairwoman Holly Tomlanovich, but ‘the sale is still on the table’ while the county examines the problems of a picnic table, jetty and toilets.

Of the latter three, it appears the county preferred to simply eliminate the picnic table which apparently gets stolen every year and a decision is needed on the pier which has deteriorated. Current restrooms have filled up and the county is considering a streamlined open-air restroom.

Supervisor Art Kunde estimated that all improvement costs could come from Fund 250, which comes from logging revenue and is used for recreation development.

Tomlanovich repeatedly asked how to get equipment to the island. Private homeowners who built homes along the range in the past used the depth of the ice to safely transport building materials.

There have been extensive contacts with county officials and the press to keep the island in public ownership and to consider selling the table.

The Vilas County Range off Highway 45 between Eagle River and Conover is heavily used but is closed during the winter. A barrier is on the other side of the access road, which is a municipal road, was put in place when a snowmobile trail crossed the road in winter but was diverted.

A safety issue was observed with rounds leaving the firing range and a bullet catcher safety upgrade costing $38,000 was installed. City of Conover staff present advised that they did not clear the road because of the gate. When asked who ordered the gate closed, Vilas Recreation Supervisor Todd Bierman said “we always closed it”.

When asked if the city would clear the road to the parking lot, they said they would. Supervisor Art Kunde felt that there was apparently an ordinance governing the shooting range. The committee was asked to put the range and the order on its March 1 agenda.

In another action, the committee opened and approved a $51,038 bid from Pitlik & Wick to paving Phase III of the Torch Lake campground. The development of a quarterly newsletter for former campground users was also approved.

A request for a bike path along the northern boundary of the Vilas County Fairgrounds property was denied, with the committee preferring to keep the route on W. Division Street. The use of part of the exhibition grounds for a dog park was also refused.