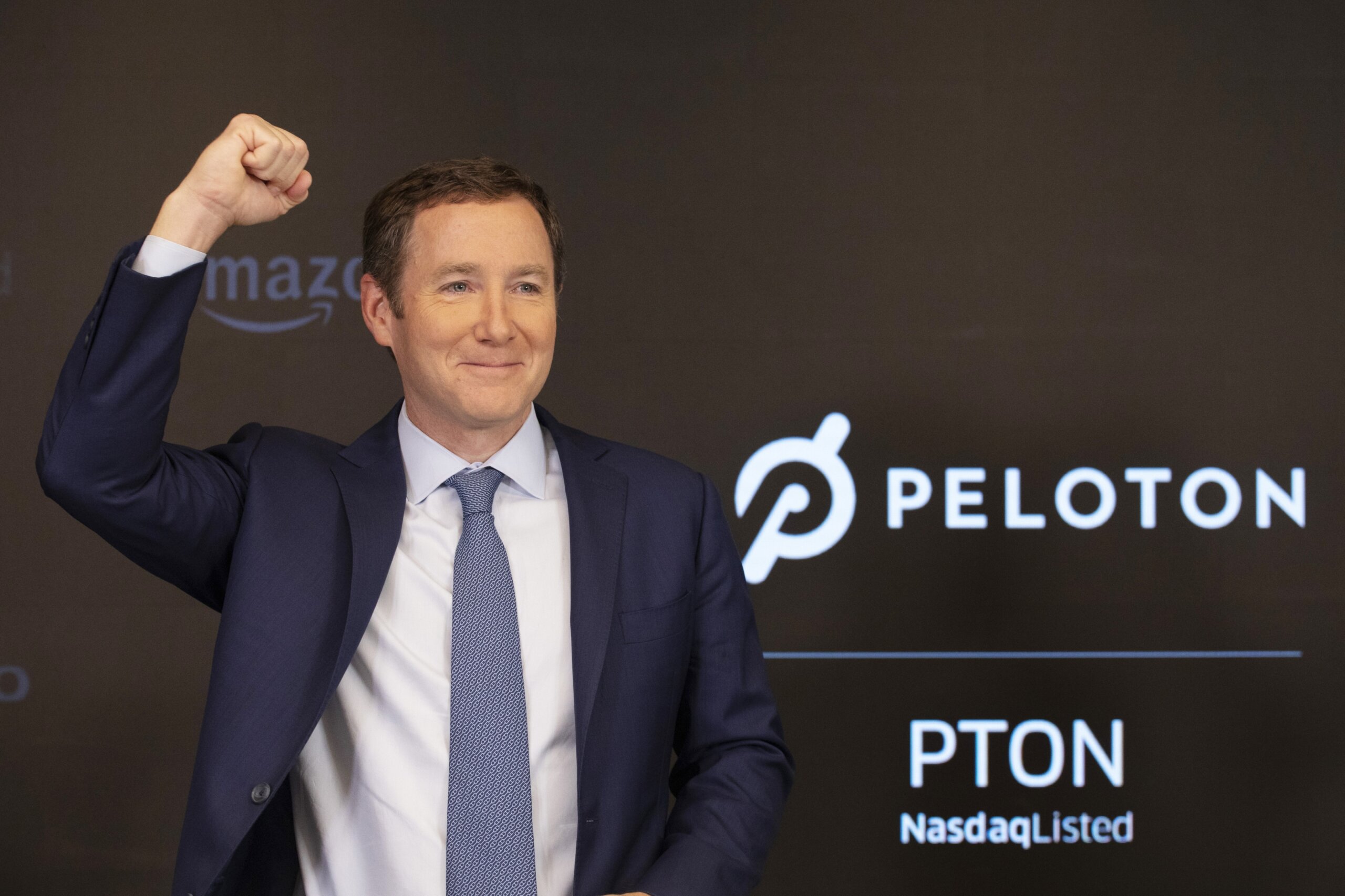 In a letter to the board of Peloton Interactive Inc., Jason Aintabi, chief investment officer of Blackwells, said Foley “must be held accountable for his repeated failures to effectively lead Peloton.” The letter claims Foley’s mistakes included wavering on pricing strategy and demonstrating a repeated failure to forecast consumer demand.

“The company has become too big, too complex and too damaged for Mr. Foley to run,” the letter said.

Peloton sales soared as quarantined Americans bought home exercise equipment to stay in shape. And he couldn’t meet the demand. But its success has created additional competitors selling cheaper exercise bikes and equipment. Additionally, many high-end gyms are offering virtual classes that were once Peloton’s biggest draws. And in recent months, Americans are returning to their local gyms.

Last August, the company slashed the price of its main stationary bike — the product that was the cornerstone of its initial popularity — by $400 due to slower revenue growth.

Blackwells also said Peloton should consider selling the company and suggested its loyal following could make it an attractive acquisition for companies such as Nike, Apple, Sony or Disney.

New York-based Peloton did not immediately respond to a request for comment. Its stock rose more than 3% to $27.90 in morning trading on Monday. Its shares have plunged more than 80% in the past year. The company went public in September 2019 at $29 per share

Copyright © 2022 The Associated Press. All rights reserved. This material may not be published, broadcast, written or redistributed.

Buying a Home in a Hot Market – NBC 7 San Diego