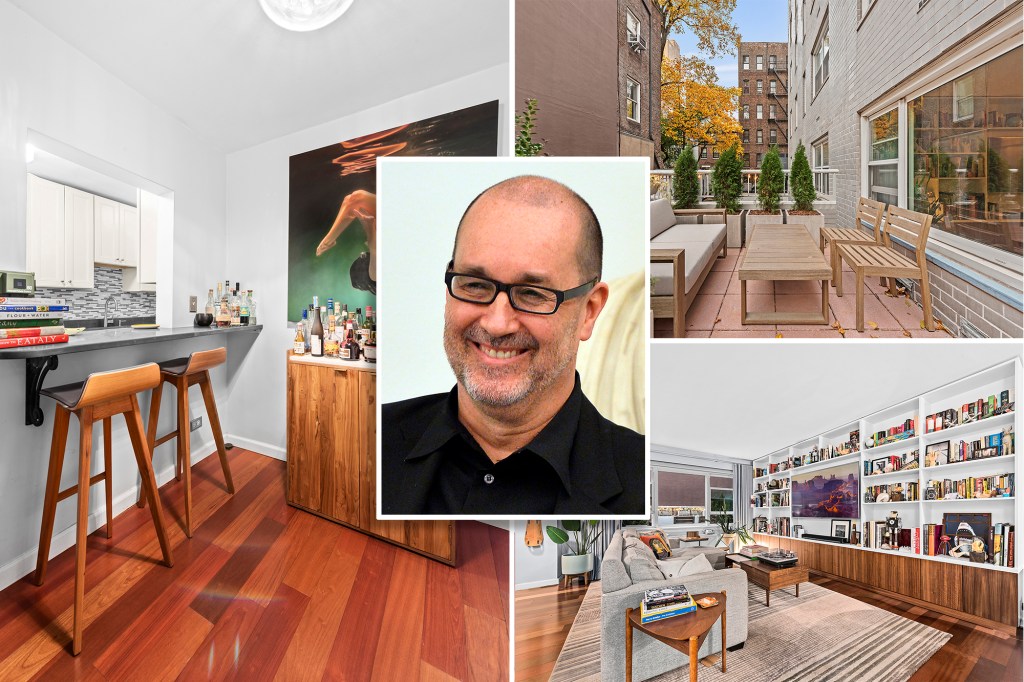 Architect Dan Meis is used to designing giant sports and entertainment complexes – like the Staples Center, home of the Los Angeles Lakers – in California.

But at home, it evolves considerably, well, smaller.

It is put his digs in Greenwich Village in the market for $ 1.5 million.

The unit includes a home office area, built-in bookcases and an 11 foot window.

The large bedroom offers a view of the treetops overlooking the street.

The building’s amenities include a bicycle storage room, a parcel storage room and a green roof terrace.

The listing broker is Kane Manera from Corcoran.