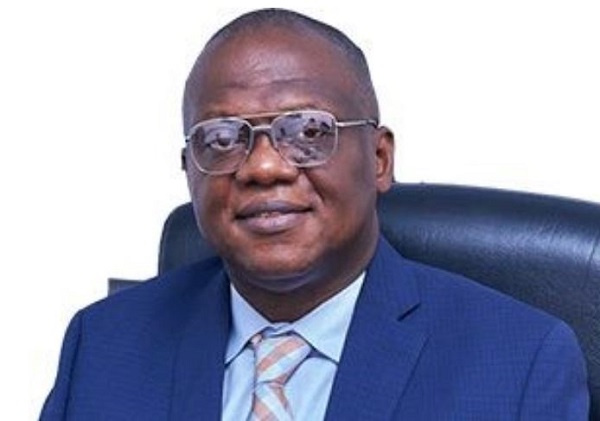 The National Chairman of the Ghana National Chamber of Commerce and Industry (GNCCI), Mr. Clement Osei-Amoako has called on Ghanaians and business people to refrain from buying the dollar and hoarding it, because he deplored that this practice harms the economy.

He explained that the purchase of US dollars and other foreign currencies due to the depreciation of the cedi without any import activity has led to a shortage of foreign currency in the economy. This, he said, has caused panic in the economy and contributed, among other things, to high inflation rates.

“We appeal to those who have excess foreign exchange and have businesses that need imports to invest in the economy or purchase assets such as land that does not depreciate. We hold the dollar in Ghana for importing. When we do this, in fact, it makes the goods we import cheaper. We must not cause panic in the system; panic creates problems in the economy,” he said. declared.

The GNCCI Chairman was speaking at the GNCCI Capacity Building Workshop for Chamber Members and other Eastern Region Businessmen last Wednesday (August 31, 2022) in Koforidua. The program was thematic; “Equipping small and medium enterprises with the business skills required for sustainable growth and resilience”.

“This is the time when we have to look at our industrialization effort and see the areas that we can export, that we have the competitive and comparative advantage to make a lot of money. Right now we have a situation where our manufacturing sector is not doing well so we don’t have the ability to export in order to generate hard currency to support the cedi We are a net importer of goods and services which means we import more than we export , which is not good for the economy, he said.

Regarding the recent loan obtained by the government, he said that “the US$750 million loan from Afrexim Bank as well as what will come from the International Monetary Fund (IMF) and syndicated cocoa loans will help cushion the problem of dollar and import.. However, he said the chamber will act as a watchdog for the funds coming in and ensure that government activities that will compromise the use of these funds are weeded out.