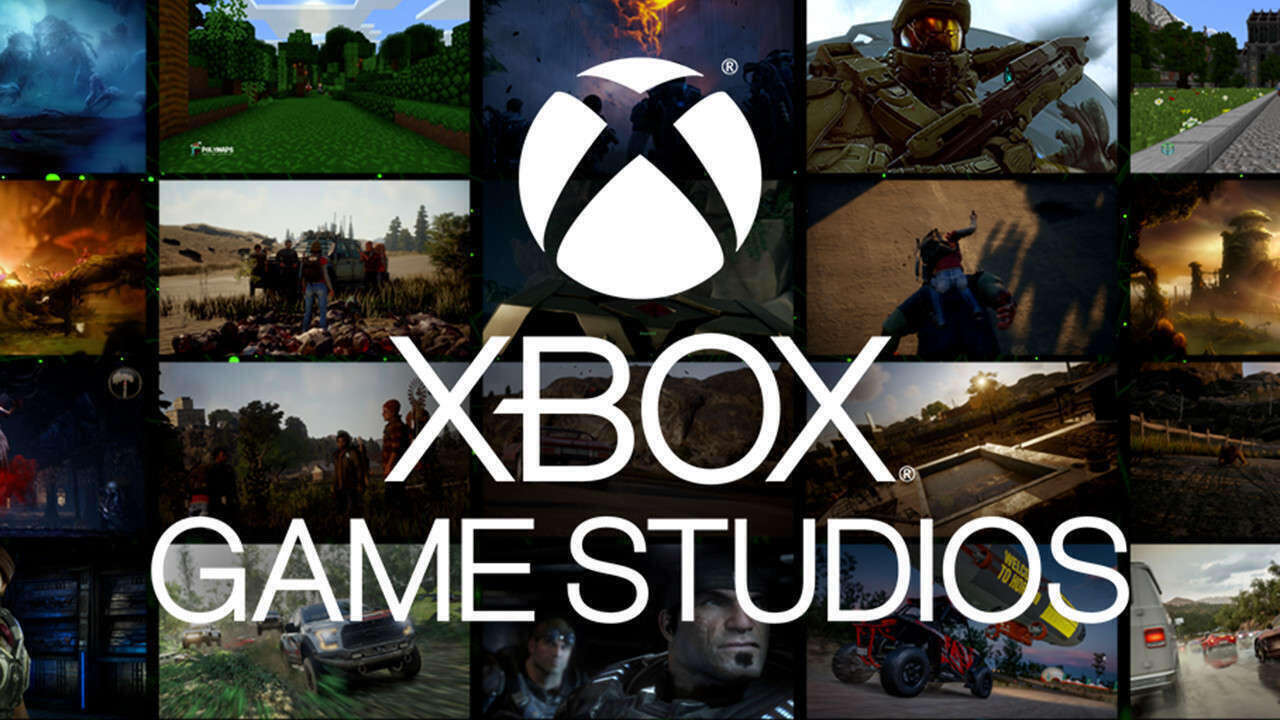 In an interview with Sharon Waxman, Take-Two Interactive CEO Strauss Zelnick spoke out in favor of the upcoming Microsoft-Activision merger.

Around seven minutes after the start of the interview, when asked if he thought the merger would go through, Zelnick replied, “I can’t really predict what the regulators will do, we certainly believe it’s a good thing for Microsoft and for the company. ‘industry.” Waxman immediately asked for clarification, and Zelnick responded by calling Microsoft’s relationship with Take-Two not entirely competitive.

Highlighting the different businesses of Take-Two and Microsoft, Zelnick said, “It’s a very fragmented company, there’s a lot of creativity for everyone. Microsoft is an ally of ours and if that makes their business more powerful, we think it’s good for us.” Waxman pushes back by stating that Activision is a software company, which theoretically would interfere with Take-Two’s business.

Zelnick responds by affirming the ability of Take-Two’s products to be self-sufficient: “If we create big hits, which is our job, consumers will show up. Nobody can take that away from us.” From a business perspective at least, Zelnick is right. Take-Two publishes GTA, NBA2K, BioShock, and Civilization, among others. These are massive properties with different, albeit overlapping, audiences with Activision Blizzard and Microsoft. Still, try telling struggling indie developers that “every title stands on its own.”

The products discussed here were independently chosen by our editors. GameSpot may get a share of the revenue if you purchase something featured on our site.