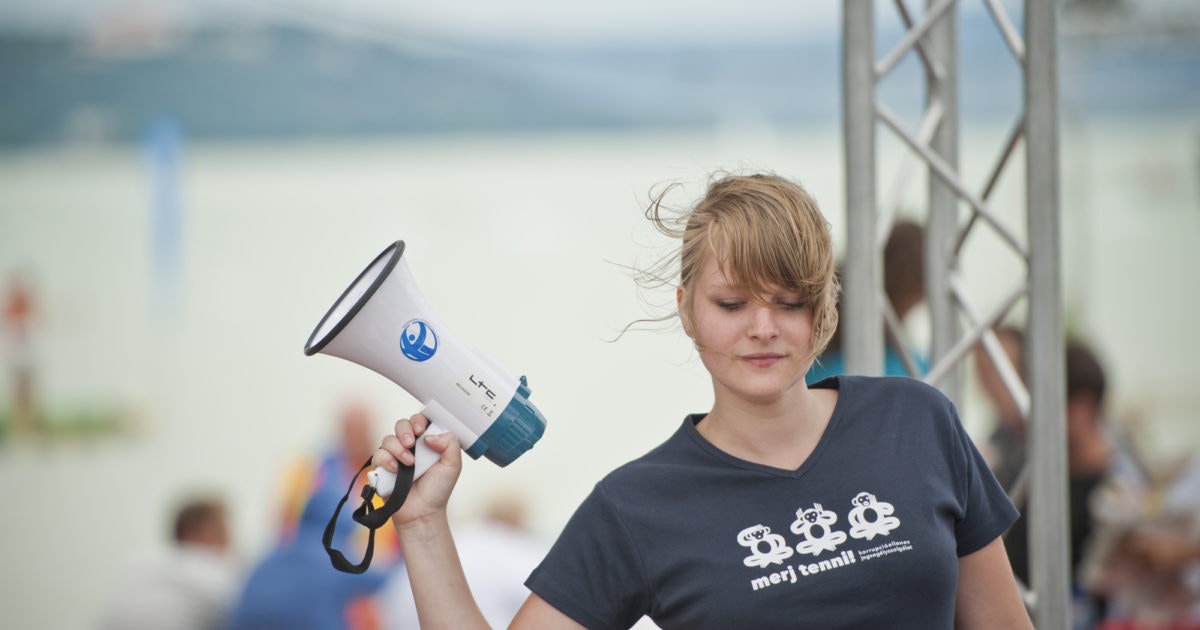 Progress stalls as more than 90% of countries score below 50

Berlin, January 25, 2022 – The 2021 Corruption Perceptions Index (CPI) released today by Transparency International shows that levels of corruption remain at a standstill around the world. In sub-Saharan Africa, 80% of countries have made little or no progress over the past 10 years.

The gains of a handful of countries in the region are overshadowed by the decline and stagnation of others. Serious corruption problems are exacerbated by ongoing violent conflicts and terrorist attacks in countries south sudan (11) to mali (29). Unconstitutional changes of power as in Guinea (25) highlight political corruption, and the severe impact this year of the COVID-19 pandemic has given governments an excuse to limit information and rights in Cameroon (27) and Uganda (27).

“A decade of stagnant levels of corruption has been devastating for sub-Saharan Africa. Natural resources are plundered and millions of people lack access to public services as violent conflicts rage and terrorist threats increase. Meanwhile, grand corruption allows elites to operate with impunity, diverting money from the continent and leaving the public with few rights or resources.

The CPI ranks 180 countries and territories by their perceived level of corruption in the public sector on a scale of zero (very corrupt) to 100 (very clean).

Sub-Saharan Africa’s average is 33, the lowest in the world, and 44 countries rank below 50.

Over the past decade, 43 countries in the region have declined or made no significant progress.

For each country’s individual score and changes over time, as well as analysis for each region, see the region’s 2021 CPI page.

Complacency in the fight against corruption exacerbates human rights abuses and undermines democracy, fueling authoritarianism and then even higher levels of corruption. This vicious circle has continued across sub-Saharan Africa over the past decade.

Transparency International calls on governments to uphold their anti-corruption and human rights commitments and on people everywhere to unite to demand change.

“In authoritarian contexts where control of government, business and media rests with a few, social movements remain the last check on power. It is the power wielded by teachers, business owners, students and ordinary people from all walks of life that will ultimately ensure accountability.

About the Corruption Perceptions Index

Since its inception in 1995, the Corruption Perceptions Index has become the leading global indicator of corruption in the public sector. The index scores 180 countries and territories around the world based on perceptions of corruption in the public sector, using data from 13 external sources, including the World Bank, World Economic Forum, private venture companies and consultancy, think tanks and the like. The scores reflect the views of experts and business people.

The CPI calculation process is regularly reviewed to ensure it is as robust and consistent as possible, most recently by the European Commission’s Joint Research Center in 2017. All CPI scores since 2012 are comparable from year to year. For more information, see this article: The ABCs of the CPI: How the Corruption Perceptions Index is calculated.

In case of country-specific questions, please contact the national chapters of Transparency International.

If you have any questions about the regional and global results, please contact the Transparency International secretariat: [email protected]

Buying a Home in a Hot Market – NBC 7 San Diego